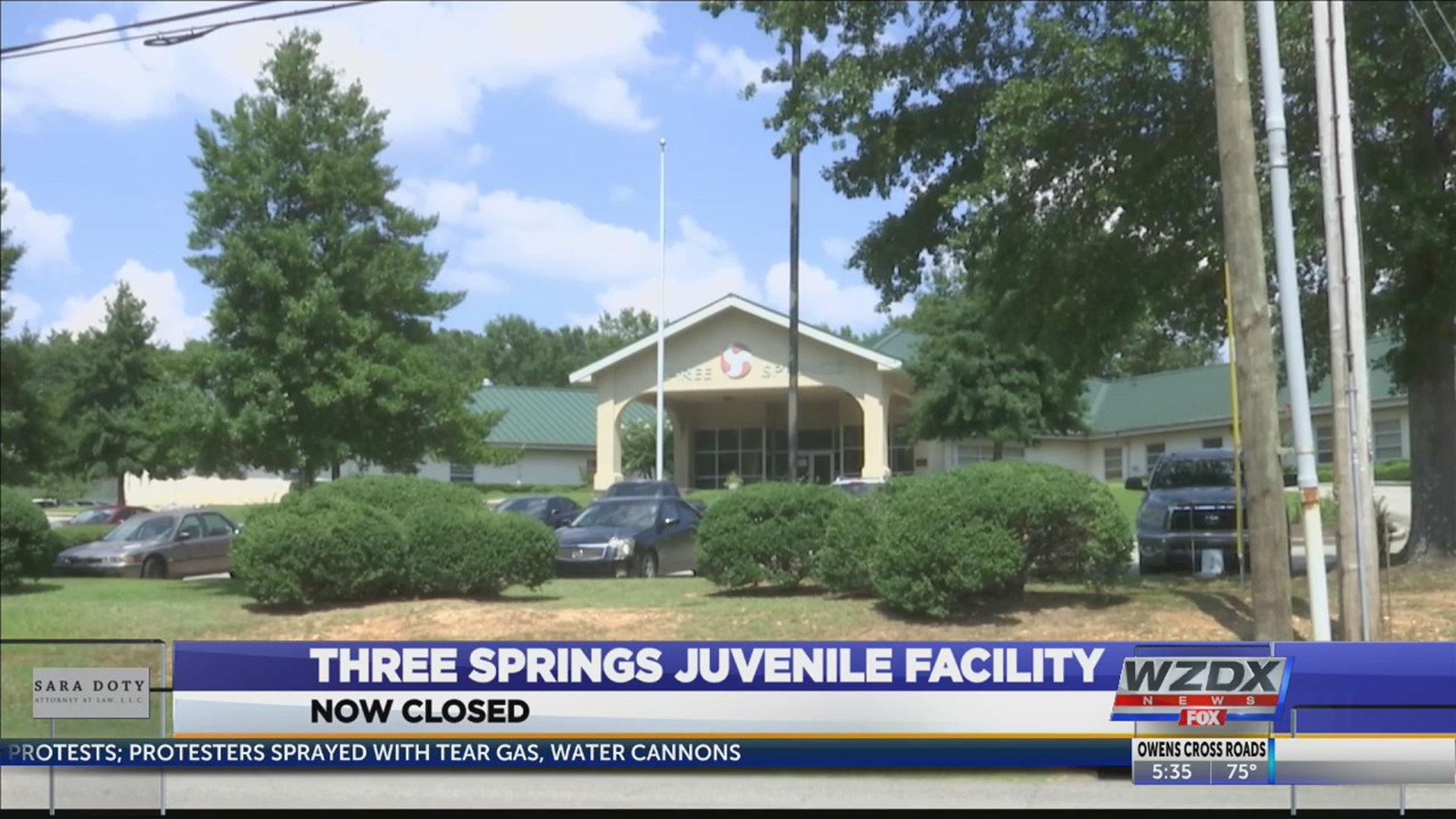 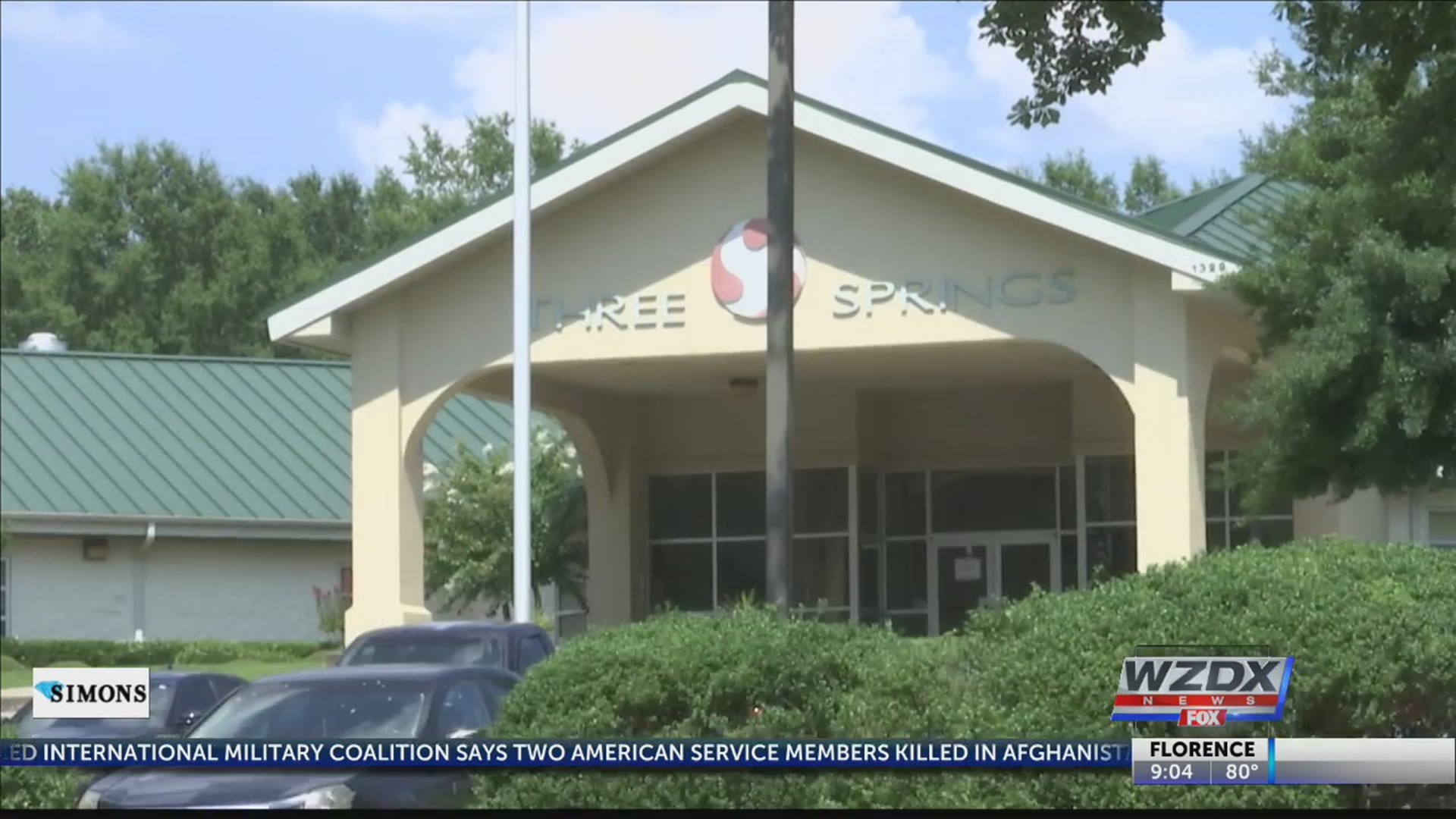 Sequel Youth and Family Services announced plans to relocate over 50 students from Sequel TSI Madison (Three Springs) to other residences throughout Alabama.

The announcement came Tuesday and the move is supposed to take place this week. Sequel is working with Alabama’s Department of Youth Services and Department of Human Resources to ensure the move is as safe as possible.

Via conversations with DYS, DHR, and Sequel officials the City of Madison has learned that all youth currently housed at the Browns Ferry location will be relocated to other facilities by close of business Friday. We appreciate the expeditious manner these agencies have taken to comply with Council’s requirements and understand the need for 1-2 extra days to accomplish these moves. The City of Madison will follow up with Sequel early next week to verify compliance and discuss any required next steps.”

You can read the full statement from Sequel here: