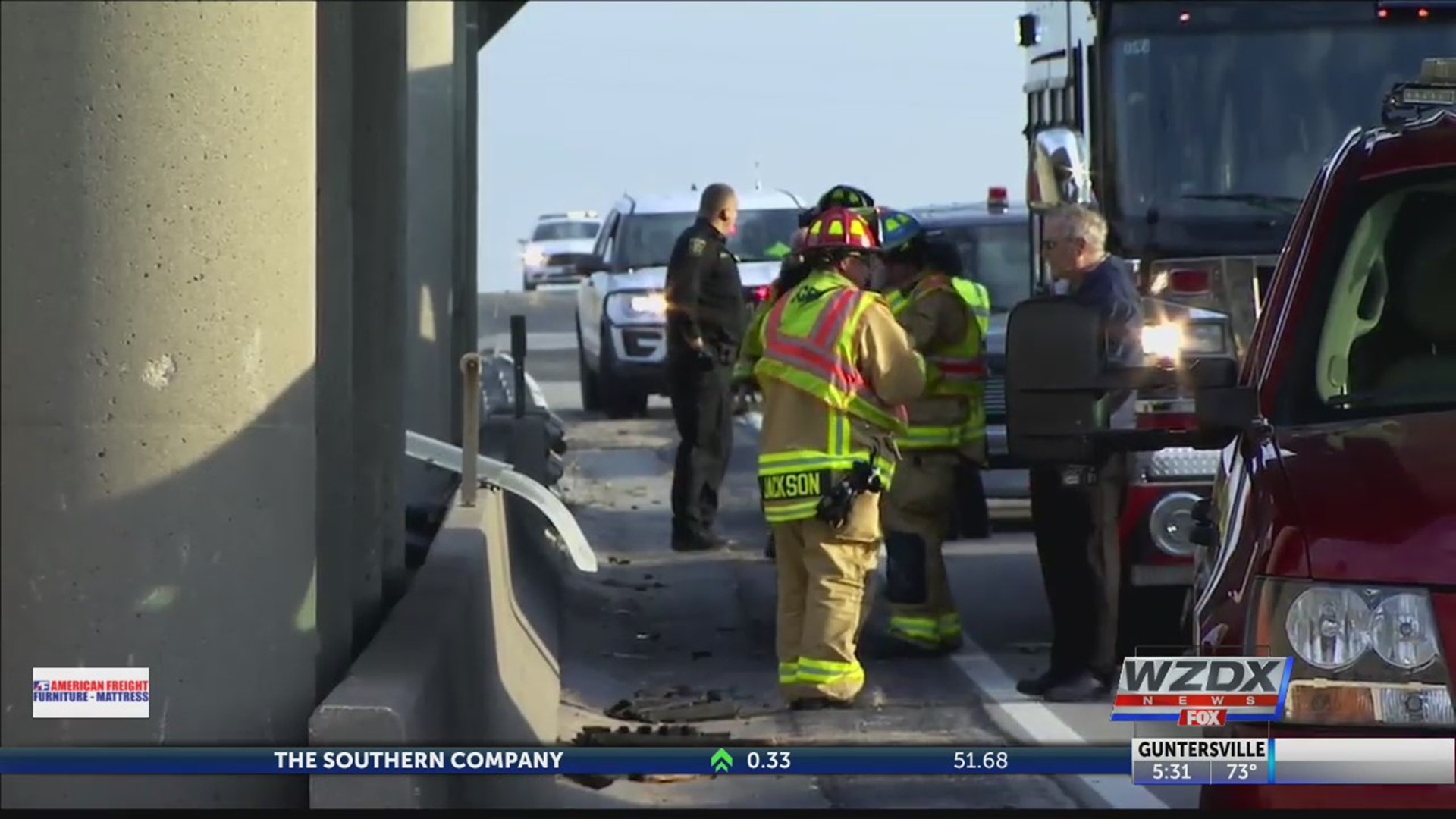 Investigators say the 2015 Chevrolet Camaro was traveling westbound on Intestate 70, entered the median, struck a guard rail, and vaulted over Kansas 177. A trooper tweeted that it was reported around 5:30 a.m. Wednesday.

All three occupants were killed.

The driver was identified as Leroy Allen Myers, 58, of Arab. His two passengers were identified as Joey Brannon Tidwell of Albertville and Halie Marie Davis of Madison.

Tidwell and Davis were the parents of a baby girl, Haisley Rae, born in January.

A GoFundMe account has been set up to help the surviving family with funeral expenses.

Services for Joey Tidwell will be held at 1 PM Monday, April 1, 2019 at Compassion City Church in Albertville, AL