Tennessee Riverkeeper reports there have been more than 200 sanitary sewer overflows in North Alabama in the last week, which creates unsafe conditions for fish... 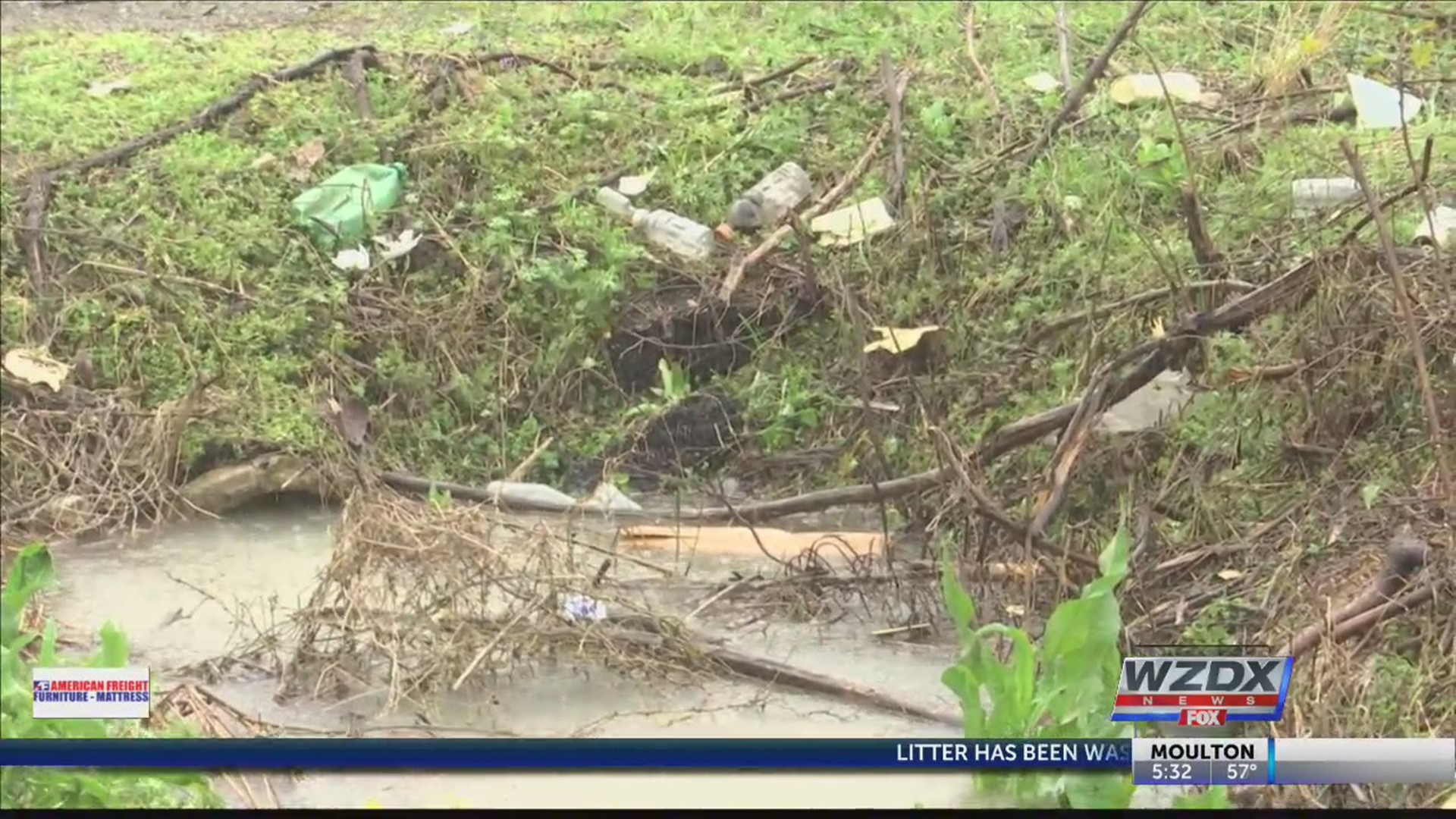 Litter has been washed around by the flooding and advocates for clean water say it will end up in the Tennessee River.

But litter, microplastics, and petrochemicals that run off from roads after flooding and pollute the river are only part of the problem. Tennessee Riverkeeper reports there have been more than 200 sanitary sewer overflows in North Alabama in the last week.

They say this creates unsafe conditions for fishermen.

They are advocating for a better notification system about sewer overflows.

Whiteside also says with Mardi Gras coming up it’s important to make sure your Mardi Gras beads don’t end up as litter and river pollutants, which happened a lot last year. 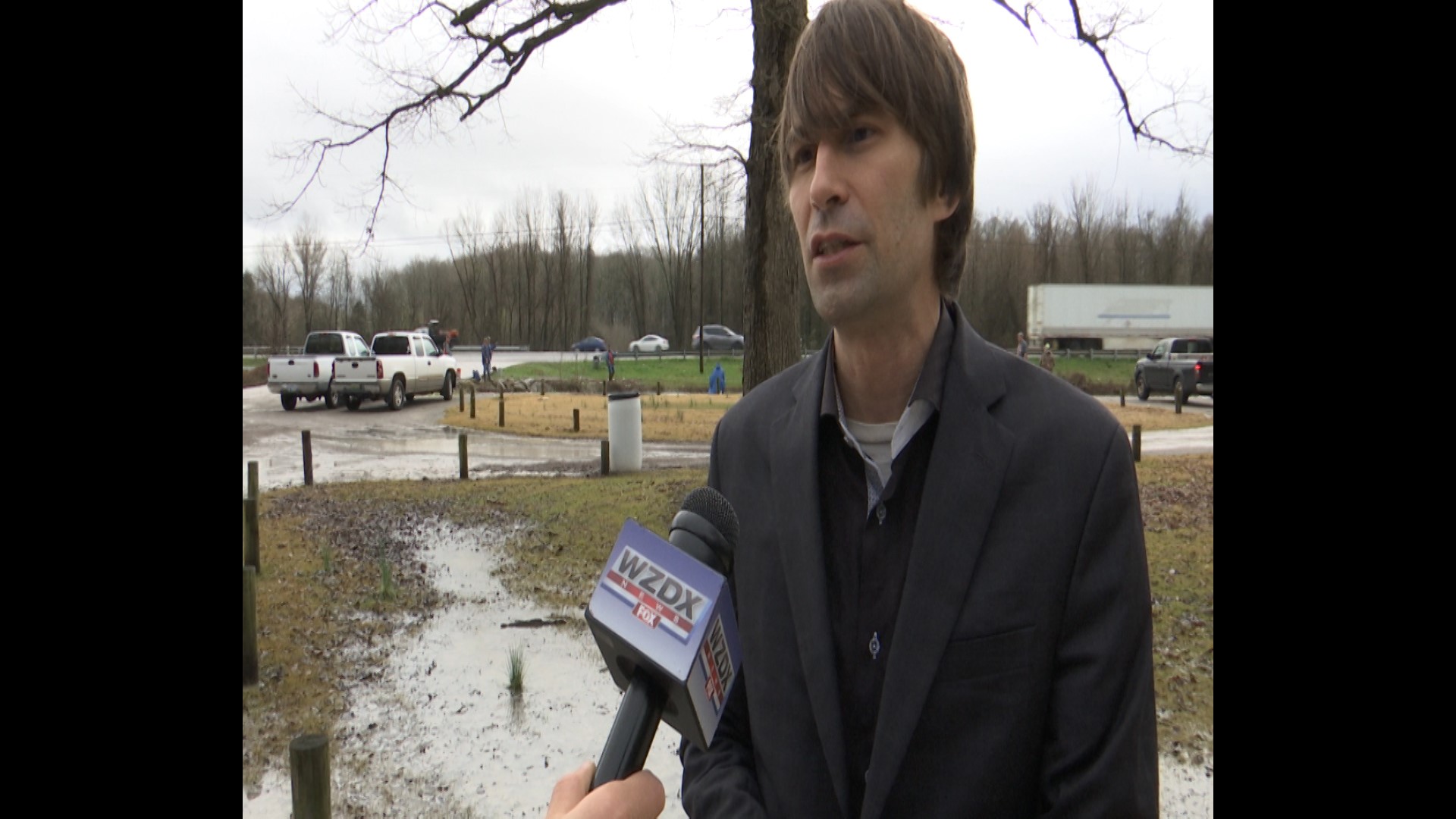