Some North Alabama churches got together, pooled supplies and went right to Tennessee after the news of the tornados. We caught up with them as they returned. 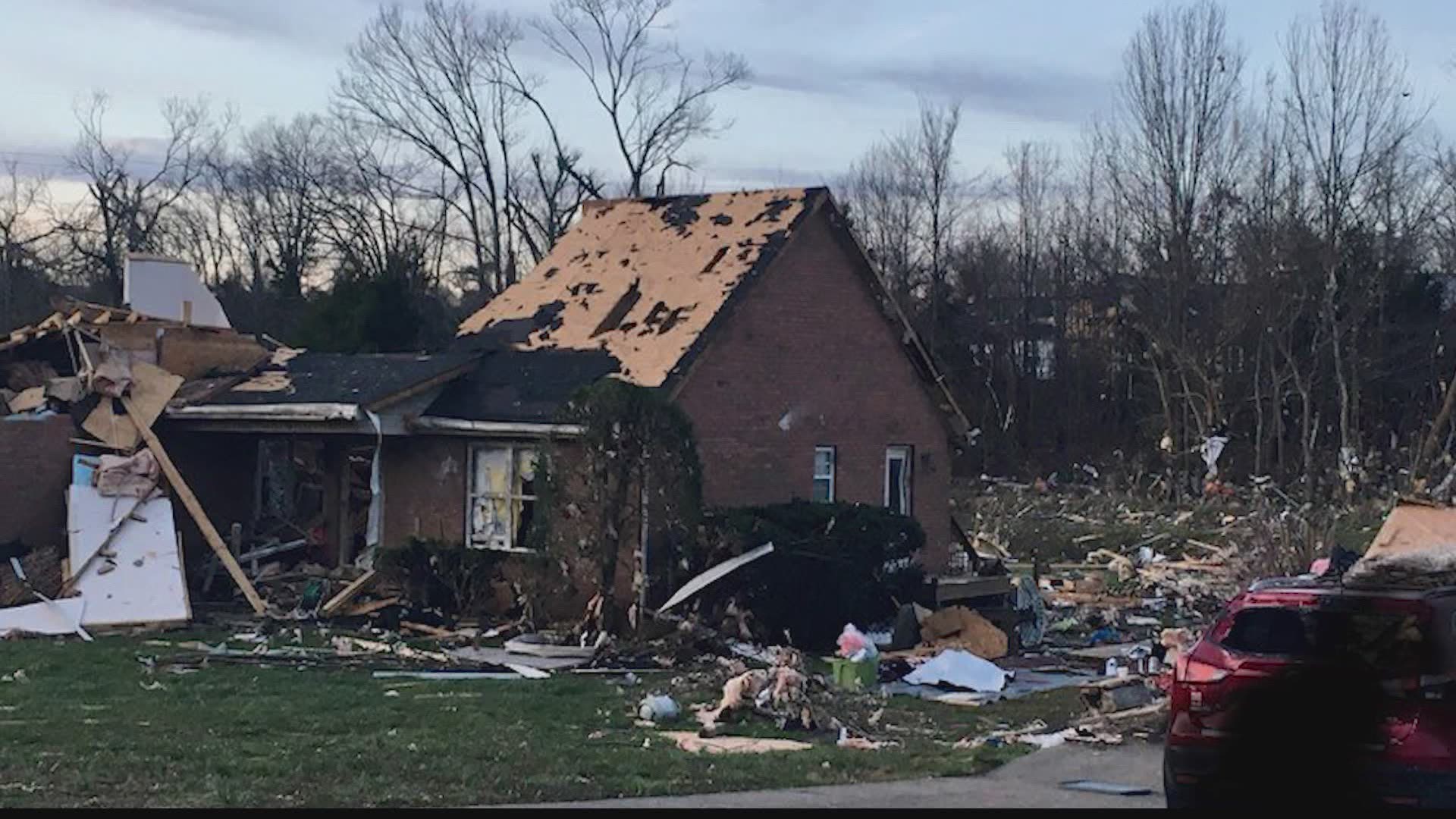 The tornadoes that ripped through the Nashville area in Tennessee have shaken up the country, and communities in the Valley. From what we know now, at least 24 people have died, and there are still those who are missing.

We met up with a group today who dropped everything to go and help.

Some North Alabama churches got together, pooled supplies and went right to Tennessee after the news of the tornadoes came in. They say there’s still so much work to be done.

We spoke to Erick Chaney, Minister at Priceville Church of Christ as he returned from Tennessee. Minister Chaney tells our reporter, “There was houses destroyed, people displaced-- some people, unfortunately still missing.”

We caught up with the members of the Decatur, Hartselle and Priceville Churches of Christ who were also on the trip as they pulled back into the Priceville church parking lot from of working with victims of the Tennessee tornadoes. Minister Chaney adds, “As soon as we hear, we try to be ready. These people need prayers. These people have had their lives shattered, if you will.

The men returning from the trip tell our reporter, the devastation was unbelievable. Minister Chaney says, “They need prayers. They need encouragement. They need support if you can help them.”

With at least 24 people dead from the tornadoes,  locals and loved ones are shaken by the loss. The churches are all accepting donations to give to those people who’ve been affected. Chaney tells us,“We need tarps, we need roofing nails, we need Gatorade-- any kind of construction supplies they can use.”

RELATED: Help is pouring in to help victims of Tennessee tornadoes

But, you can also help lend a hand.

Donations can be dropped off during business hours. All donations will be brought to their sister church, Mount Juliet Church of Christ in Mount Juliet, Tennessee.

RELATED: 'No walls, no roof, nothing around us': Cookeville residents pick up after the tornado