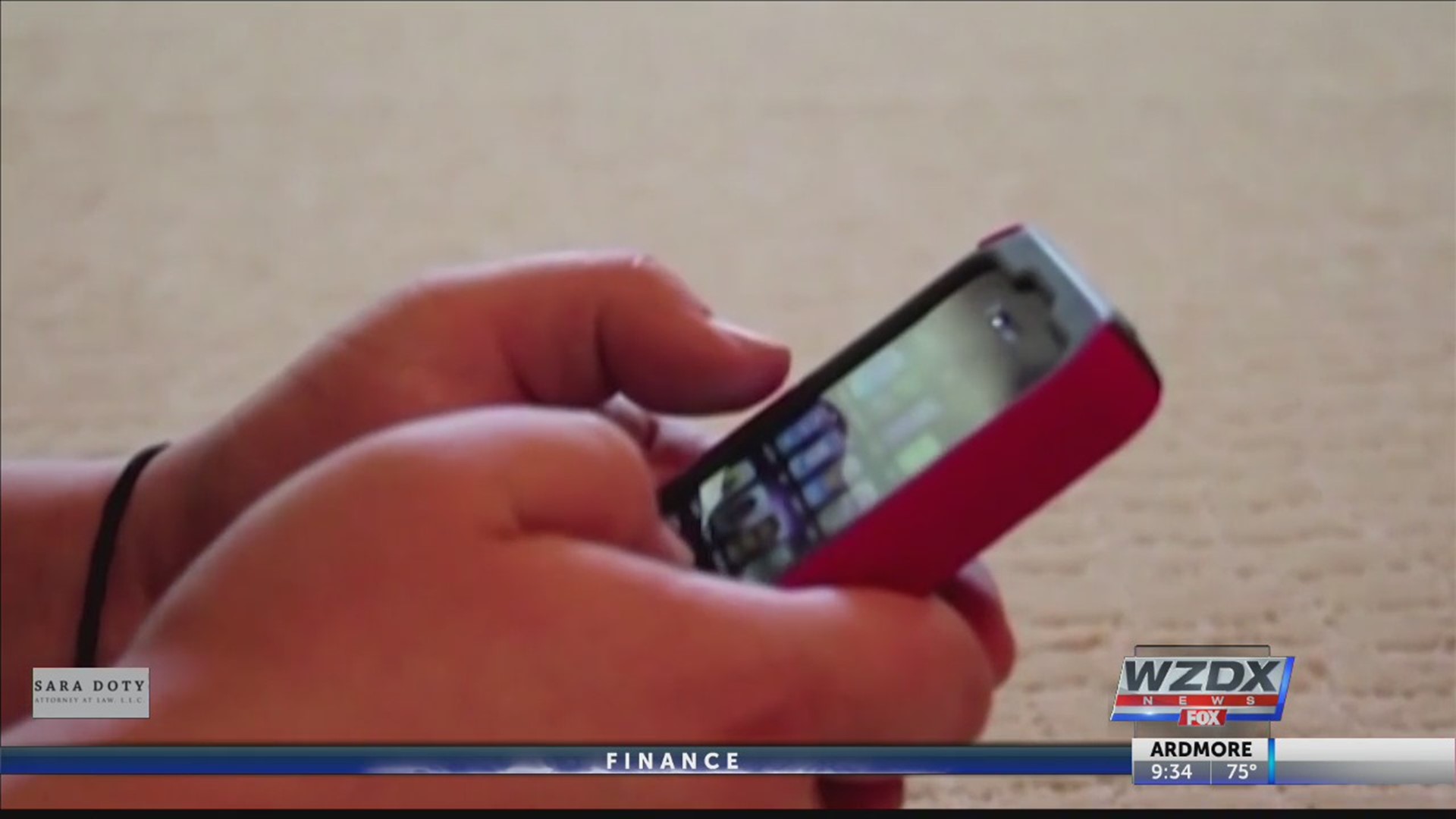 As technology develops so do options for health care. If your phone is always just an arm’s reach away you’re also a text away from a therapist.

A therapist in Madison says therapy through your phone is getting more and more popular. Alicia Winkle counsels up to 40 people she’s never met face-to-face.

A therapist with the app Talkspace, Winkle provides therapy wherever the client is because it’s all through texts, videos, and voice recordings on their phones. It gets help to people she says wouldn’t otherwise see a therapist.

“I think it’s in the moment,” said Winkle with Pearl Behavioral Health Services. “So if somebody’s having an anxiety attack or they need something right then or they’re stressed at work or someone’s just made them mad, they can go straight then and tell their therapist versus waiting a week.”

Winkle says the fact you can talk to a therapist from anywhere makes more accessible to more people.

“We’ve seen people who are truck drivers and nurses and flight attendants,” she listed. “People who don’t have the ability to go to face-to-face all the time.”

Winkle says more and more people are downloading the app and there are more than 20 therapists like her in Alabama. But its reach goes much farther. She says it breaks down barriers to mental health care and the stigma.

“Everybody’s talking about it and just making it easier,” Winkle said. “We’re even taking teens on the platform so it’s making it more accessible to everybody and easier to talk about like, ‘oh yeah I’m texting my therapist,’ you know like it’s nothing.”

It’s all about taking your mental health into your own hands.

Winkle says the most important thing is trusting your therapist. She says a screen doesn’t get in the way when she counsels through the app.