UPDATE (11/3/19): The duo charged with capital murder in the death of 3-year-old Kamille “Cupcake” McKinney are scheduled for court Monday. Derick B... 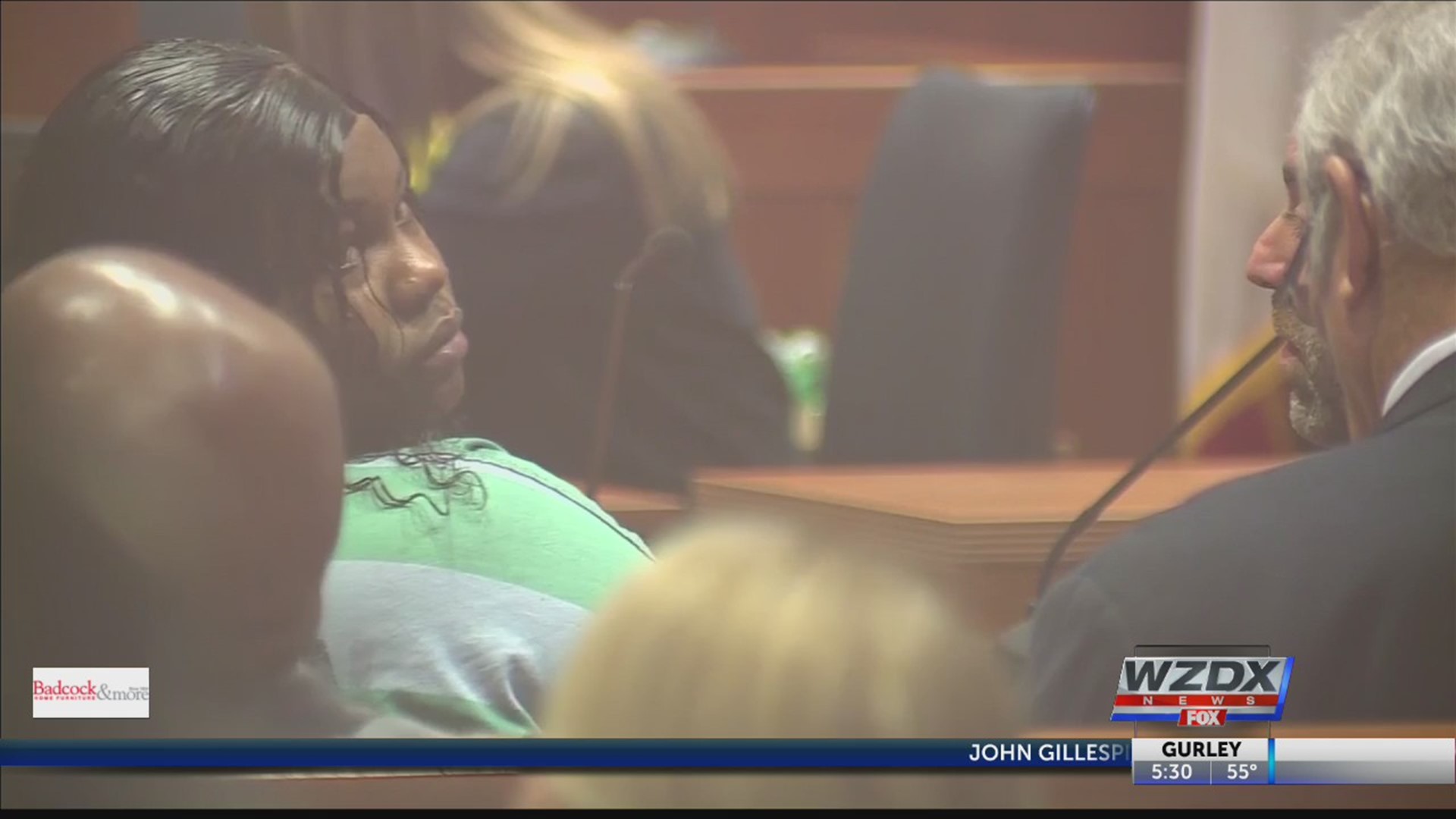 UPDATE (11/3/19): The duo charged with capital murder in the death of 3-year-old Kamille “Cupcake” McKinney are scheduled for court Monday. Derick Brown and Patrick Stallworth will appear before a judge Nov. 4 in Jefferson County.

“Cupcake” was was reported missing after being abducted from a birthday party at an apartment in Birmingham on Oct. 12. Her remains were discovered 10 days later.

Criminal charges have been officially filed against the two suspects connected to the death of Camille ‘Cupcake’ McKinney.

The Jefferson County District Attorney’s Office announced in a press conference Thursday that two suspects, Patrick Devone Stallworth and Derick Irisha Brown are both charged with Capital Murder of a Victim Less than 14 years of age.

Stallworth and Brown will be in the Jefferson County jail without bond as the investigation continues.