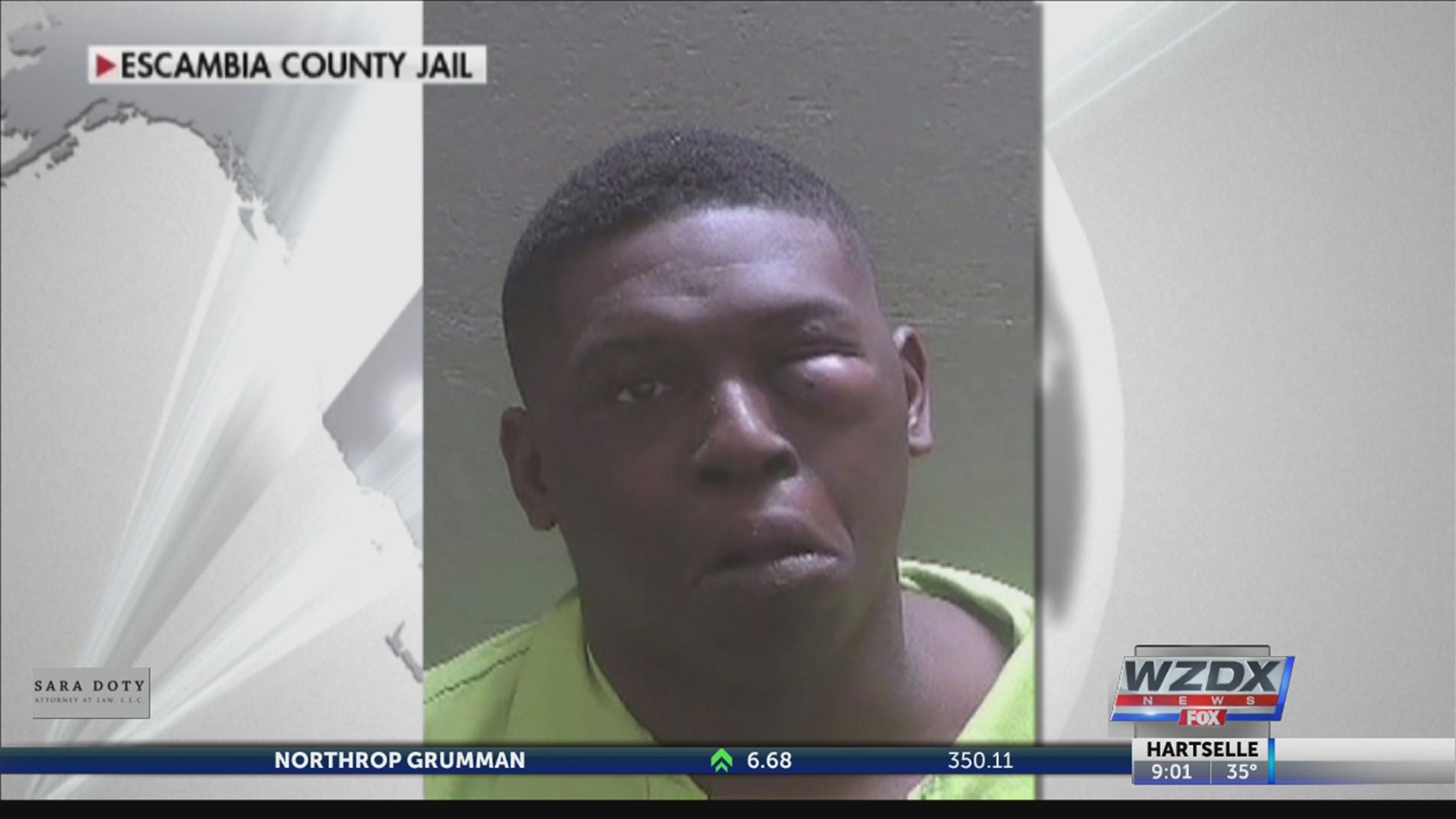 The man arrested in Florida in connection with the disappearance of Aniah Blanchard is back in Alabama tonight.

It’s been more than two weeks since Aniah disappeared. The 19-year-old Alabama college student has been missing for over two weeks. Now, 30-year-old Ibraheem Yazeed is under arrest, charged with first-degree kidnapping.

Yazeed was named a suspect on Thursday, considered to be dangerous and possibly armed. He was spotted that night near Pensacola, Florida, eluding police, but he was arrested early Friday morning.

Blanchard’s damaged car was found some 55 miles away, parked outside an apartment complex, in Montgomery. Prior to the arrest, officials determined she was the victim of foul play, based on unspecified evidence gathered from the vehicle.

More charges could be coming, as well as a second arrest.