Suspect arrested in relation to Arab murder and house fire

A Huntsville man has been charged in the death of a woman in Arab. 35-year-old Michael Lee Hammock was arrested in Tennessee by the Lincoln County Sheriff’s Off... 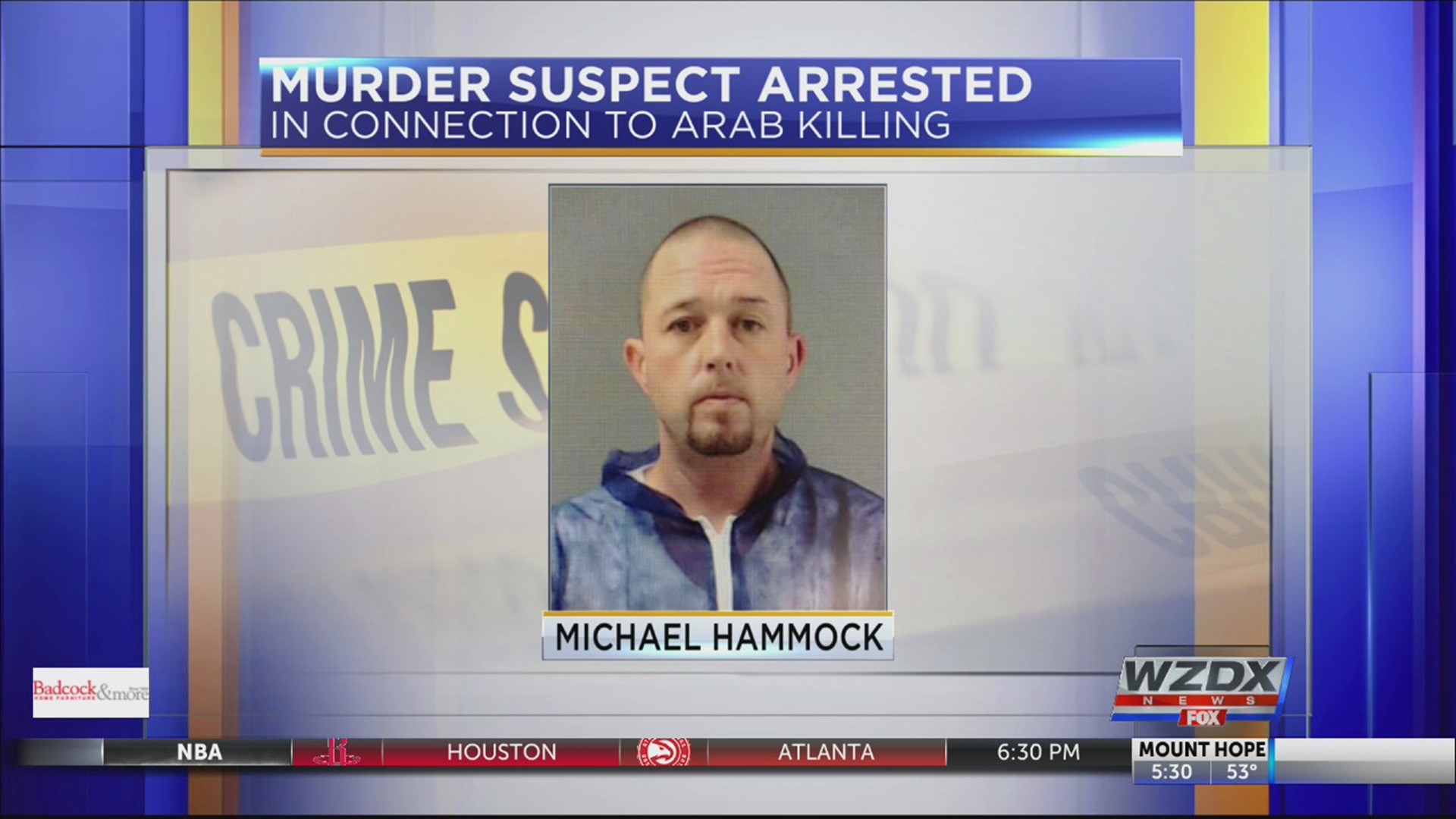 A Huntsville man has been charged in the death of a woman in Arab.

This is related an Arab house fire on Saturday, where Heather Golden had been shot and her house set on fire. Michael is being charged with Murder, Arson 1st Degree and two counts of theft.