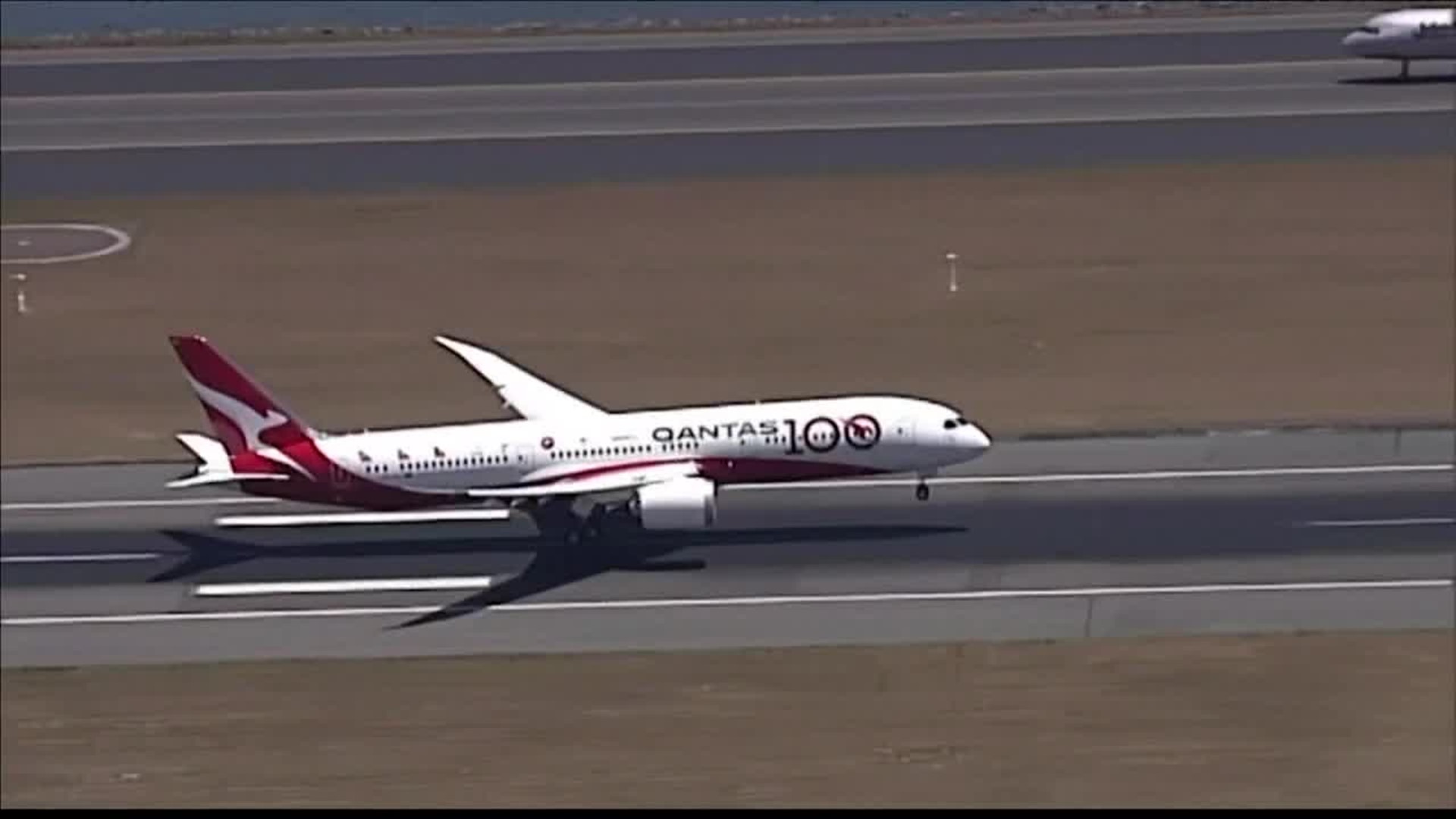 52 passengers and crewmembers aboard the Boeing 787 Dreamliner, witnessing two sunrises on their route. But, it’s not just about the view. The goal is to test how these ultra-long-haul flights impact crew fatigue and passenger jetlag.

Six business class flyers wore devices allowing researchers to analyze their food intake, sleep patterns, lighting, and physical activity, while the pilots’ alertness and brain wave patterns were monitored. And if you’re worried about being crammed in coach, Qantas says they’ve made some adjustments.

If the program takes off, the route would be launched in 2023. Qantas is planning another New York to Sydney research flight next month.