UPDATE 01/06: Limestone County Sheriff Mike Blakely said the deputies involved in the shooting Sunday evening will not be placed on administrative leave. “... 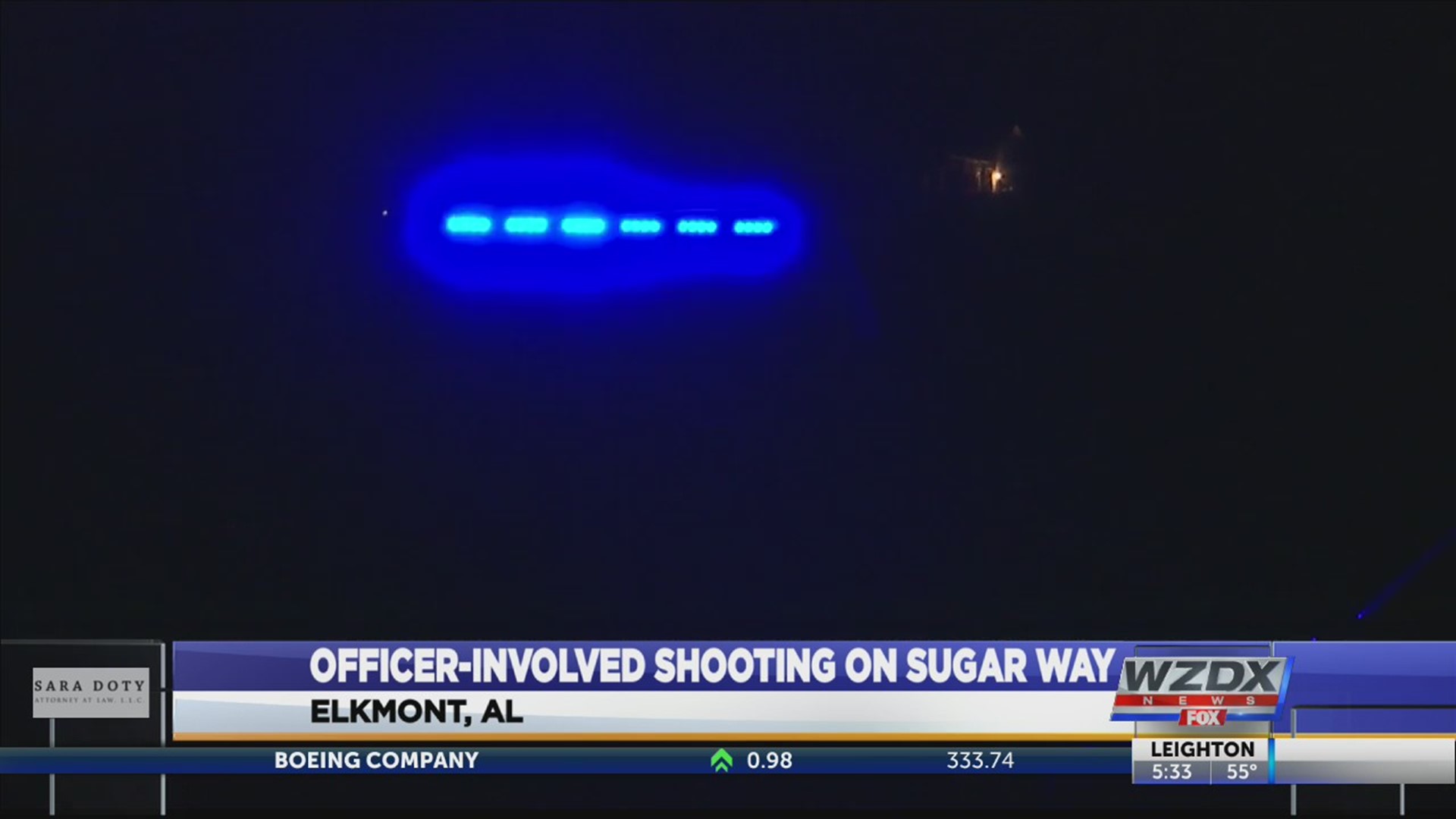 UPDATE 01/06: Limestone County Sheriff Mike Blakely said the deputies involved in the shooting Sunday evening will not be placed on administrative leave.

“They will be off regular today and tomorrow, and will be offered as much counseling as they may need,” he said Monday afternoon.

Sheriff Blakely said the deputies responded to the suspect’s residence twice Sunday evening. Deputies were unable to locate the suspect after the first call. Shortly after, a second call from the suspect’s family came in saying the suspect was threatening to harm the family and burn down the home. 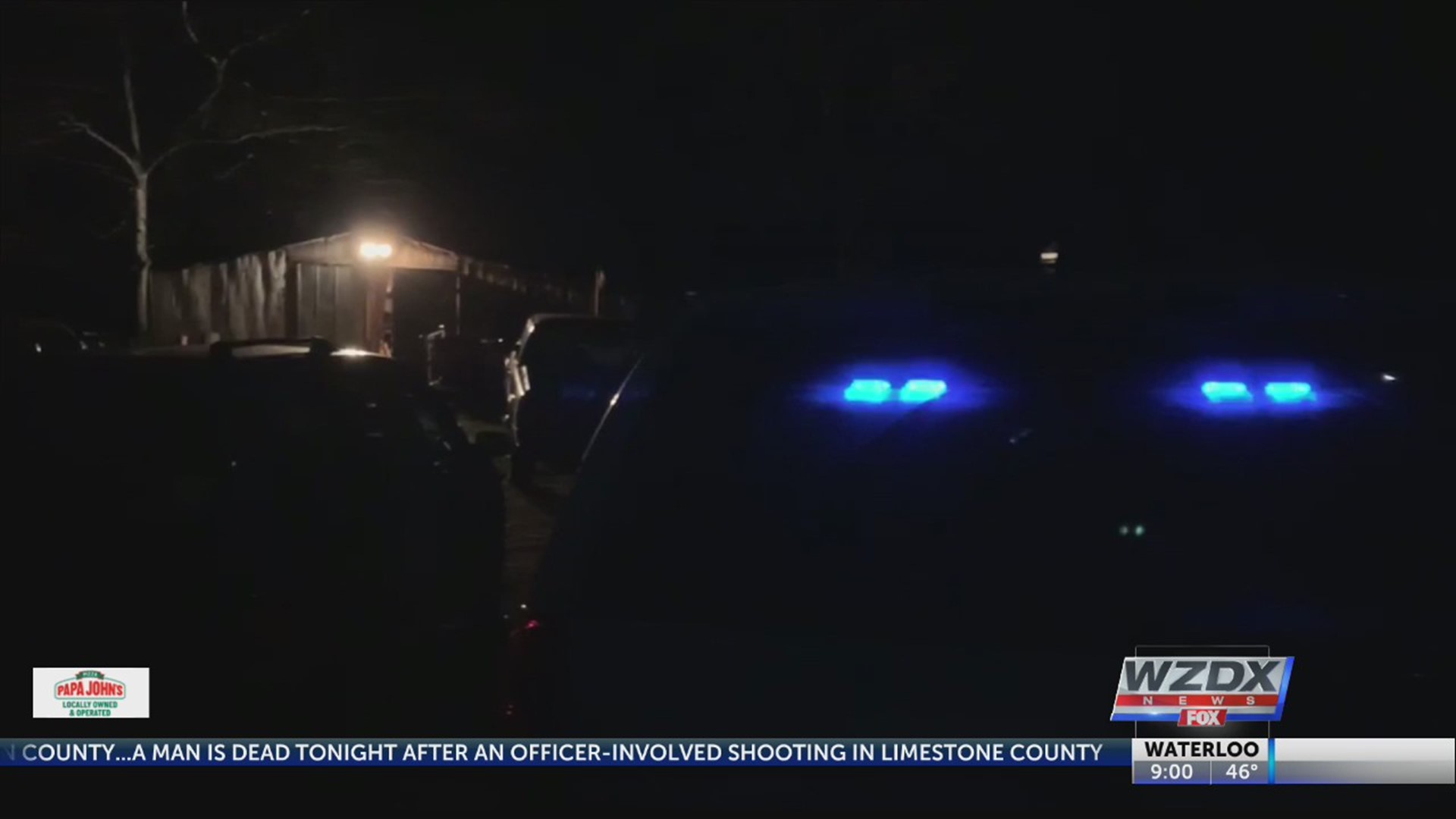 A man is dead following an officer-involved shooting in Limestone County.

First responding deputies arrived about 15 minutes later. After they arrived, authorities say George Dison, 57, came out of the woods holding a shotgun. Dison reportedly racked the shotgun and pointed it at deputies. That’s when they reportedly opened fire.

Dison was pronounced dead at the scene. He reportedly did not fire his shotgun.

The deputies are uninjured.

An officer-involved shooting has been reported by the Limestone County Sheriff’s Office.

In a tweet, the sheriff’s office says investigators are currently at the scene on Sugar Way. They have requested the assistance of SBI for the investigation.

BREAKING: Investigators are at a scene on Sugar Way where there has been an officer-involved shooting. We have requested the assistance of SBI in the investigation.