Huntsville City Schools are getting rid of naming valedictorians and salutatorians in their schools, and some students aren’t happy about the change. Begi... 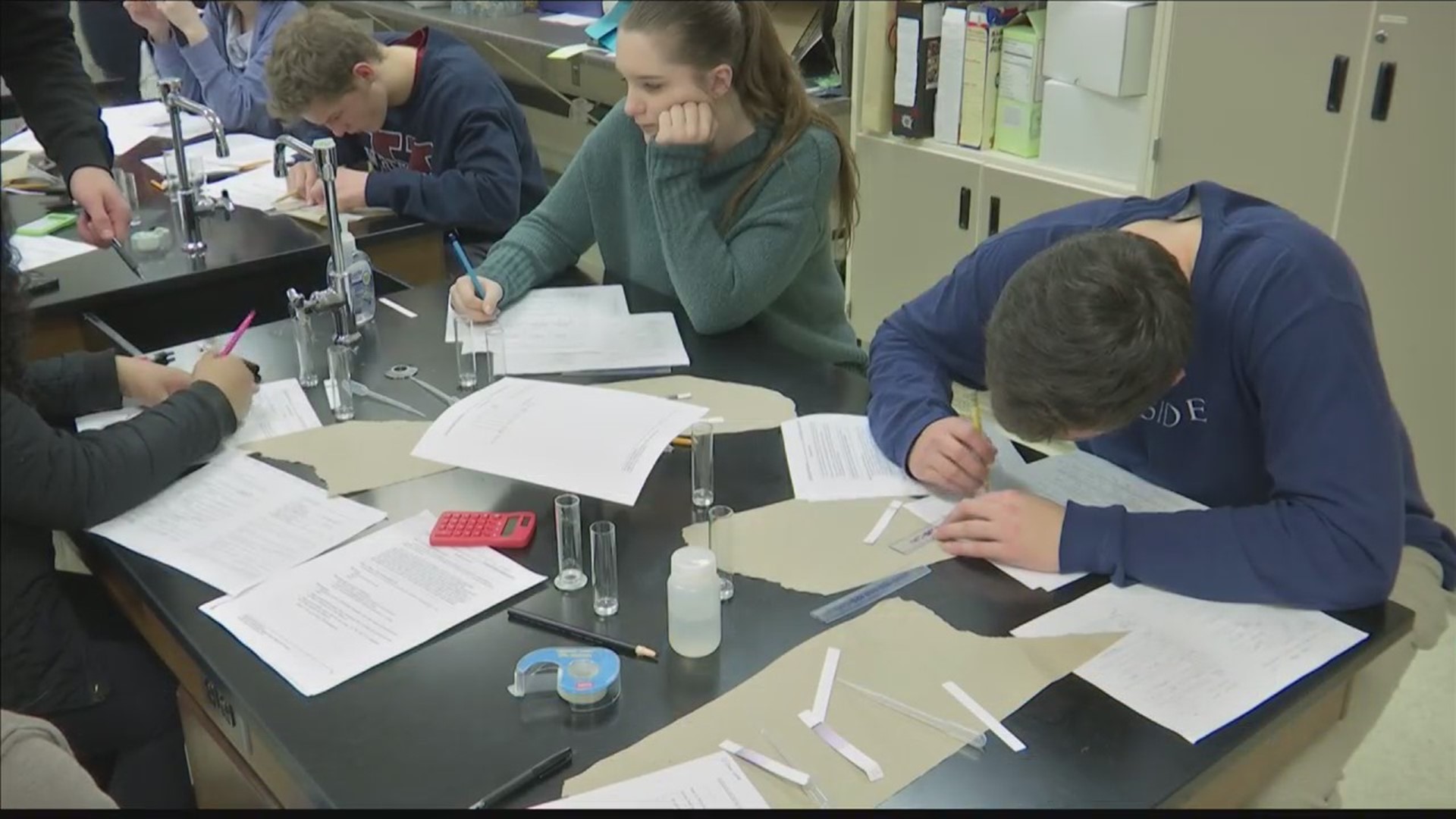 Huntsville City Schools are getting rid of naming valedictoriansand salutatorians in their schools, and some students aren’t happy about thechange.

Beginning this school year, the top two students at HuntsvilleCity high schools won’t be named valedictorians and salutatorians. The schoolswill also no longer recognize the top 10 or top 20 students. Instead, theschools will honor all students who graduate with GPAs of 3.8 or higher.

Many seniors say this is unfair to the students who takehonors and AP classes, and those who made it a goal to graduate in the top 20 won’tgain the title they’ve been working years to get.

Hunter Barlow, a Huntsville High School senior who was inthe top 20 at her school, is speaking out against this new policy.

“I’ve worked so hard to get this honor, and then I’m going to be recognized the same as somebody who took all regular classes all four years of high school and still got an A because those classes are so easy to get A’s in for people who don’t want to put in the work,” said Barlow.

“I know a lot of colleges still require class rank to look at scholarships, and I’d love to see if I could get a full ride to college just from my academics,” said Barlow.

The University of Alabama in Huntsville offers scholarshipsbased on merit and need, but they say their main focus is on the students’scores.

UAH Chief of Staff, Ray Garner, said, “The primary determination that we make when we’re judging financial aid packages for our students are the ACT scores and the grade point average from high school, and we’ll accept those right up to the time that they’re going to be coming to UAH.”

The students argue that class rank allows colleges to pickout the students who do more than just score well on a standardized test.

The concerned students created a GroupMe yesterday to talk about the new policy. They say they’re reaching out to the school board to change the policy back. 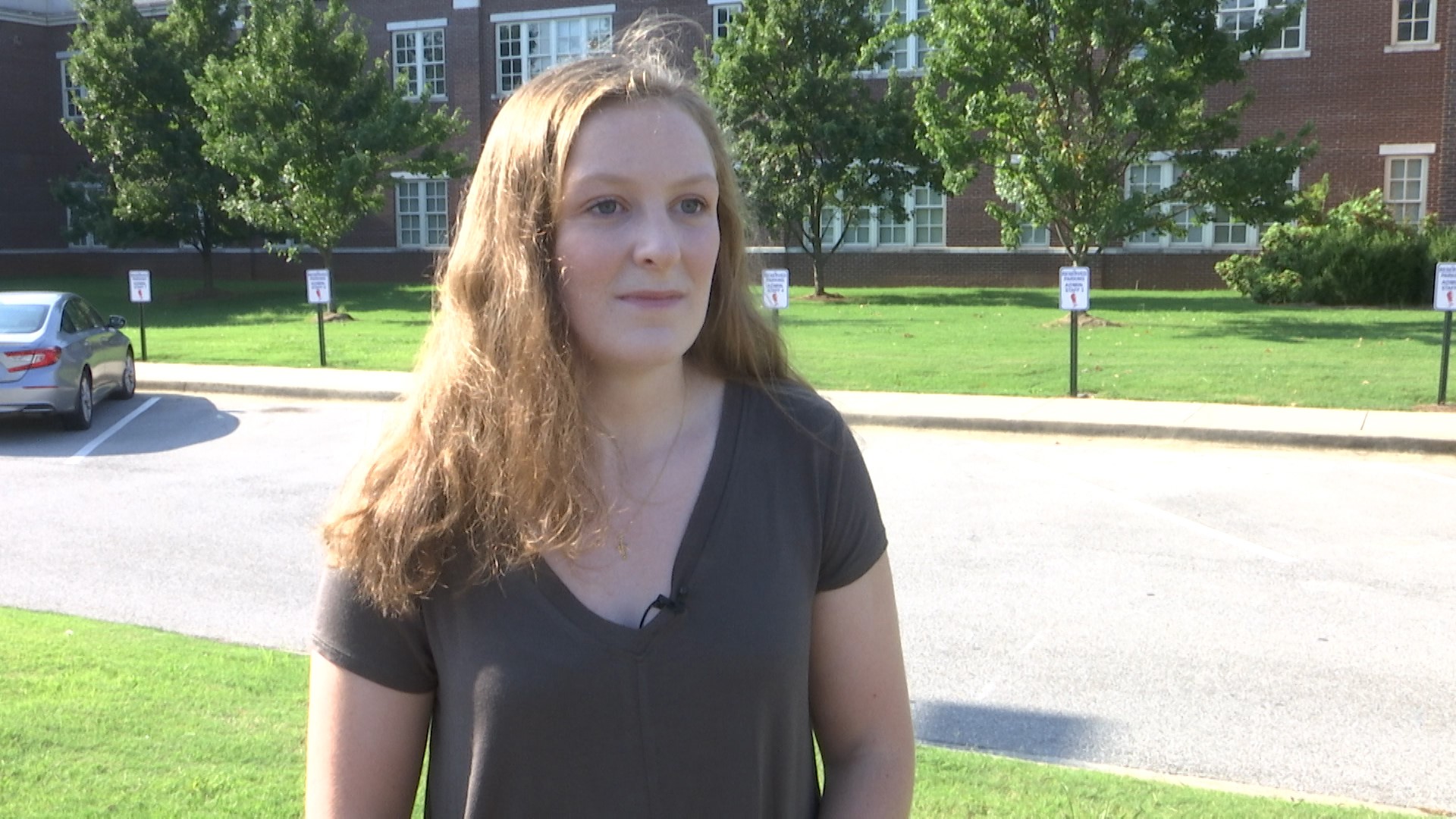