Deeana Jurius, an elementary school counselor says, “I moved back home with my parents to be able to make payments and to pay it off more quickly.” ... 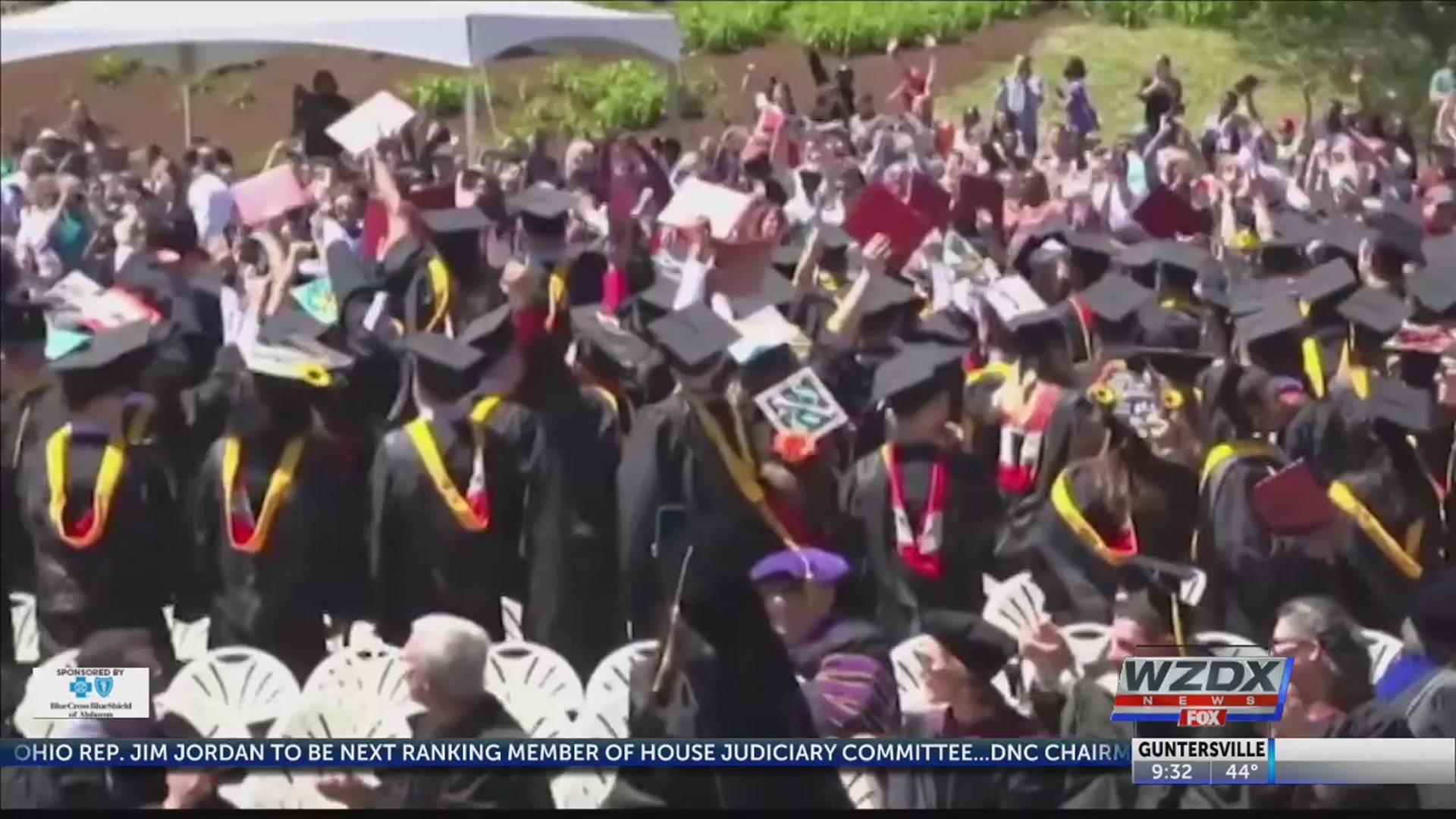 Deeana Jurius, an elementary school counselor says, “I moved back home with my parents to be able to make payments and to pay it off more quickly.” 76% of New Hampshire’s class of 2018 graduated with student loans, the highest percentage in the nation.

“I took not my dream job right out of school because I knew that it would pay the bills and that they were coming.” New Hampshire students on average have over $36,000 in debt, and some 2020 Democrats are making a campaign promise to make that debt disappear.

Senator Warren says that, “We could cancel student loan debt for 43,000,000 Americans.” Senator Sanders says that we should, “Make every public college and university in America tuition free.”

But some educators say those policies aren’t practical. Frank Edelblut, a commissioner of the New Hampshire Department of Education, says,”There’s no such thing as canceling debt, there’s shifting debt, right? If one person doesn’t pay it, someone else is going to end up having to pay that.”

Part of the problem isn’t just the price tag. Some students pick a major at a college that isn’t worth the cost.

Kenneth Ferreira, associate vice president for Student Financial Services at Franklin Pierce University, says, “We can’t not allow them to borrow, but we can educate them on what borrowing means what borrowing wisely means.” Student loan debt nation wide hit an all time high, topping more than 1.6 trillion dollars last September, And has more than doubled in the last decade.

Some people think the problem is so big, a president needs to fix it.

Griffin Sinclair-Wingate says that, “It’s actually going to help the economy, uh, an incredible amount, uh, to be able to have young people that aren’t paying money every month to some massive loan company or to the government, um, and to instead be investing that money in our community.”

But others think the federal government getting involved is part of the problem.

Senator Elizabeth Warren’s plan would erase student debt for 95% of borrowers, and pay for it through a tax hike on the .1 percent.