Taya Kingsborough’s walk down the aisle took an interesting turn when she accidentally texted a photo of her wedding dress to the wrong person. Kindness... 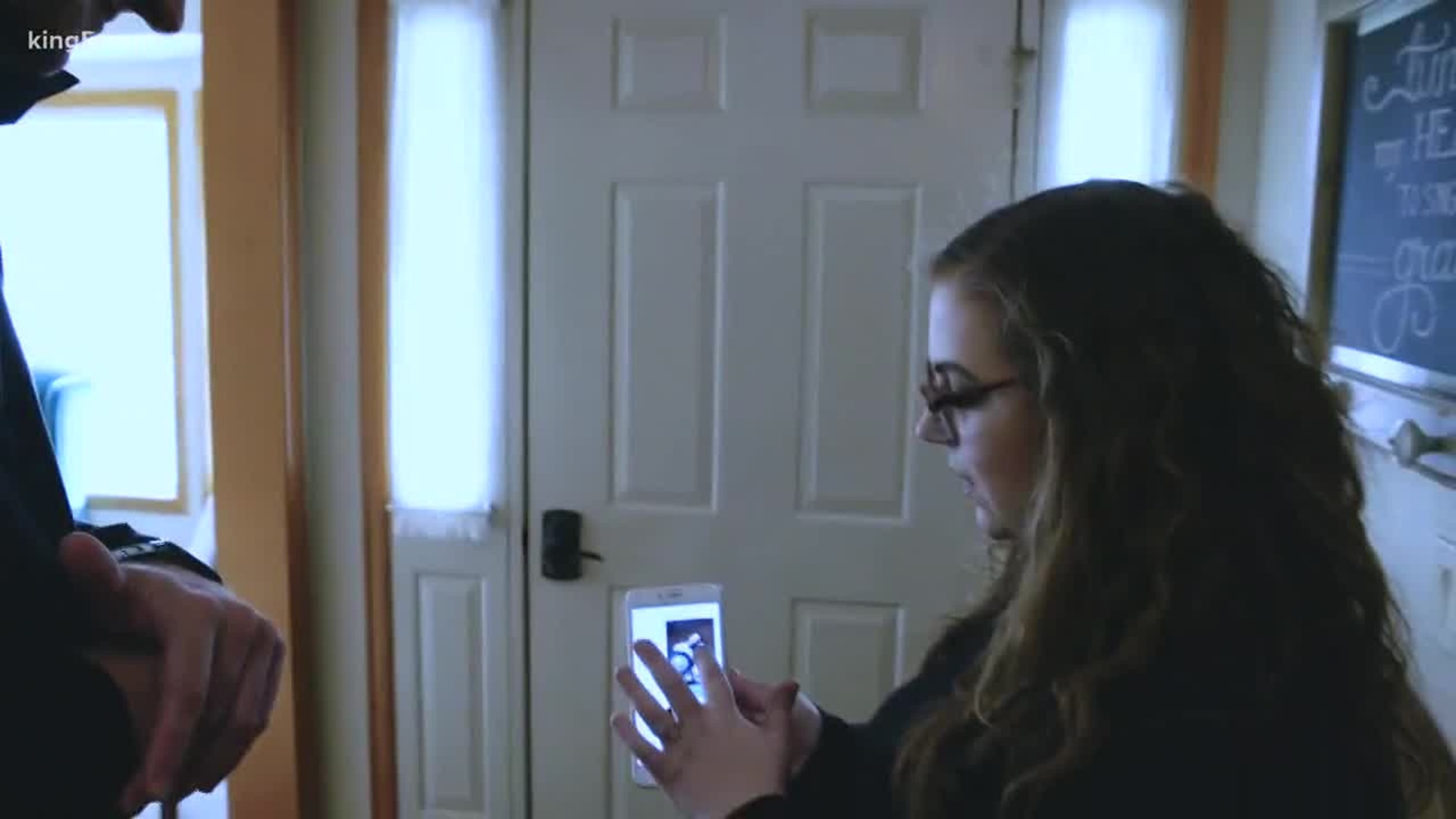 BELLINGHAM, Wash (KING5) — Bellingham resident Taya Kingsborough had just a few days to pull off a wedding to her longtime boyfriend.

He’s joining the Navy and expects to be deployed soon.

The two are high school sweethearts from big families, but with the quick timing of the wedding and limited funds, they set out for a modest celebration.

Kingsborough’s wedding planning was turned upside down after she accidentally texted a stranger, thinking she was texting her father.

She took a photo of her wedding dress with her new cell phone and accidentally misdialed her dad’s phone number.

“That moment I sent the photo, it just took a life of its own,” she said.

The person who replied was not her dad. The mystery woman politely informed Kingsborough that she had the wrong number, but that Taya looked happy and she was sure her dress is lovely.

“That’s where it all kind of took off,” Kingsborough said.

The two struck up a conversation, and the woman on the other end learned of the speedy wedding.

Before ending the conversation, the woman mentioned she’d like to send Kingsborough a little wedding gift and asked her for her Venmo name.

Unbeknownst to Kingsborough, her new friend went on Twitter and shared what happened.

I just got this text message. Thing is ..I dont know her.. pic.twitter.com/kUw6y7zNiC

“My phone kept going off and off and off all night. Each Venmo would say ‘from your Twitter friend’ and I’m like ‘who are all of these people?'” Kingsborough said.

Kingsborough said she only had $5 that night. By the next morning, she had enough money to purchase her wedding dress and decor.

Eventually, she caught on to what happened and even created her own Twitter account to express her appreciation.

Because of a misdial and sending a stranger a picture of me and saying yes to the dress,1 I ended up with a new twitter fam, and got placed in the center of the most beautiful random act of kindness and generosity. What day. https://t.co/NWWdhQ9c2W

“It’s so heartwarming. It’s just never something I thought I would be put in the middle of, but I feel so lucky and so blessed. All because I texted my dad’s number neighbor.”

On Sunday, Taya and Collin were married. They’re heading off to Disneyland for their honeymoon. 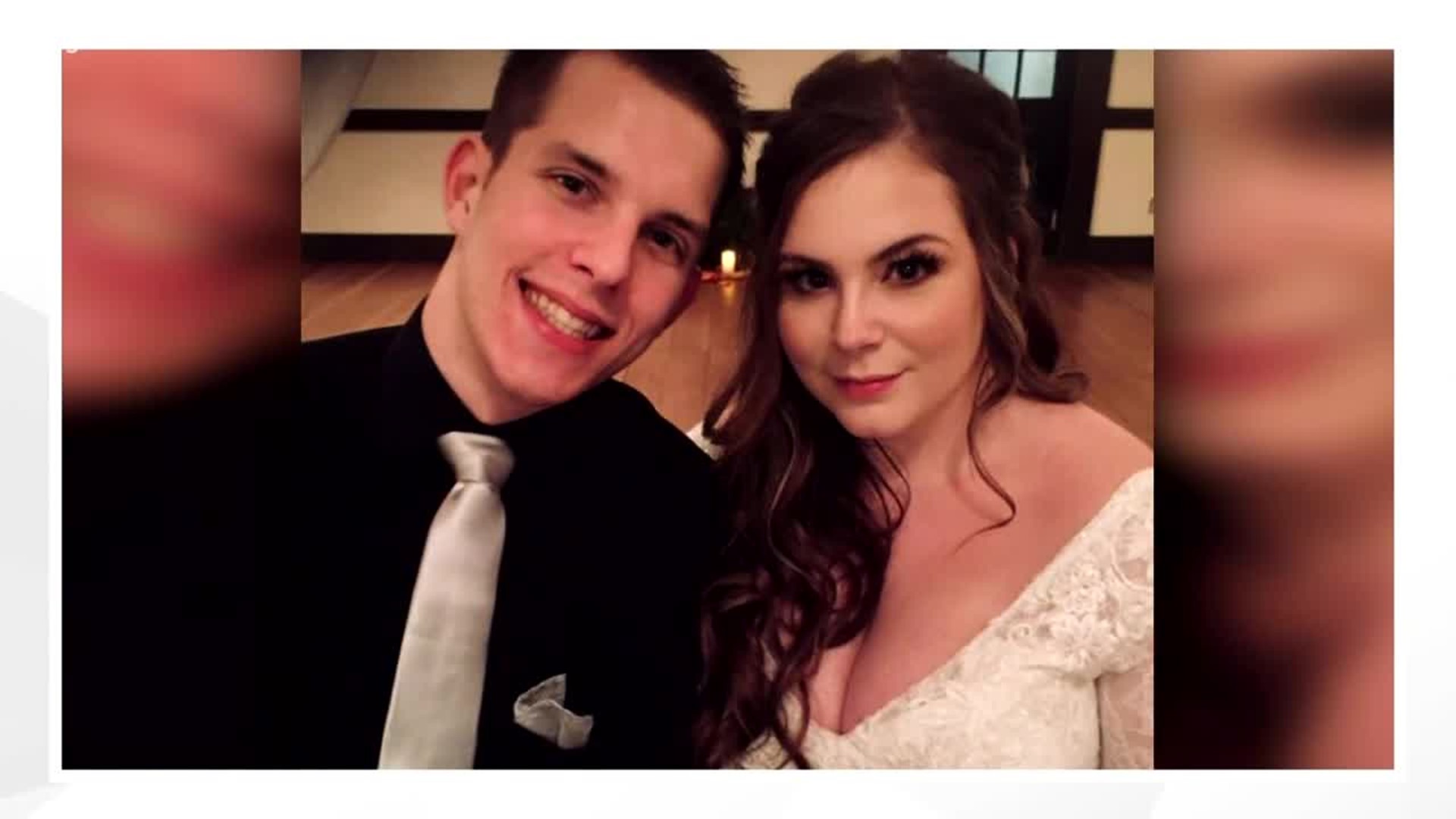