“She’s got her own personality. She’s Pug. She do what she want to do. And Sunday in broad daylight, somebody just tried to take her away from... 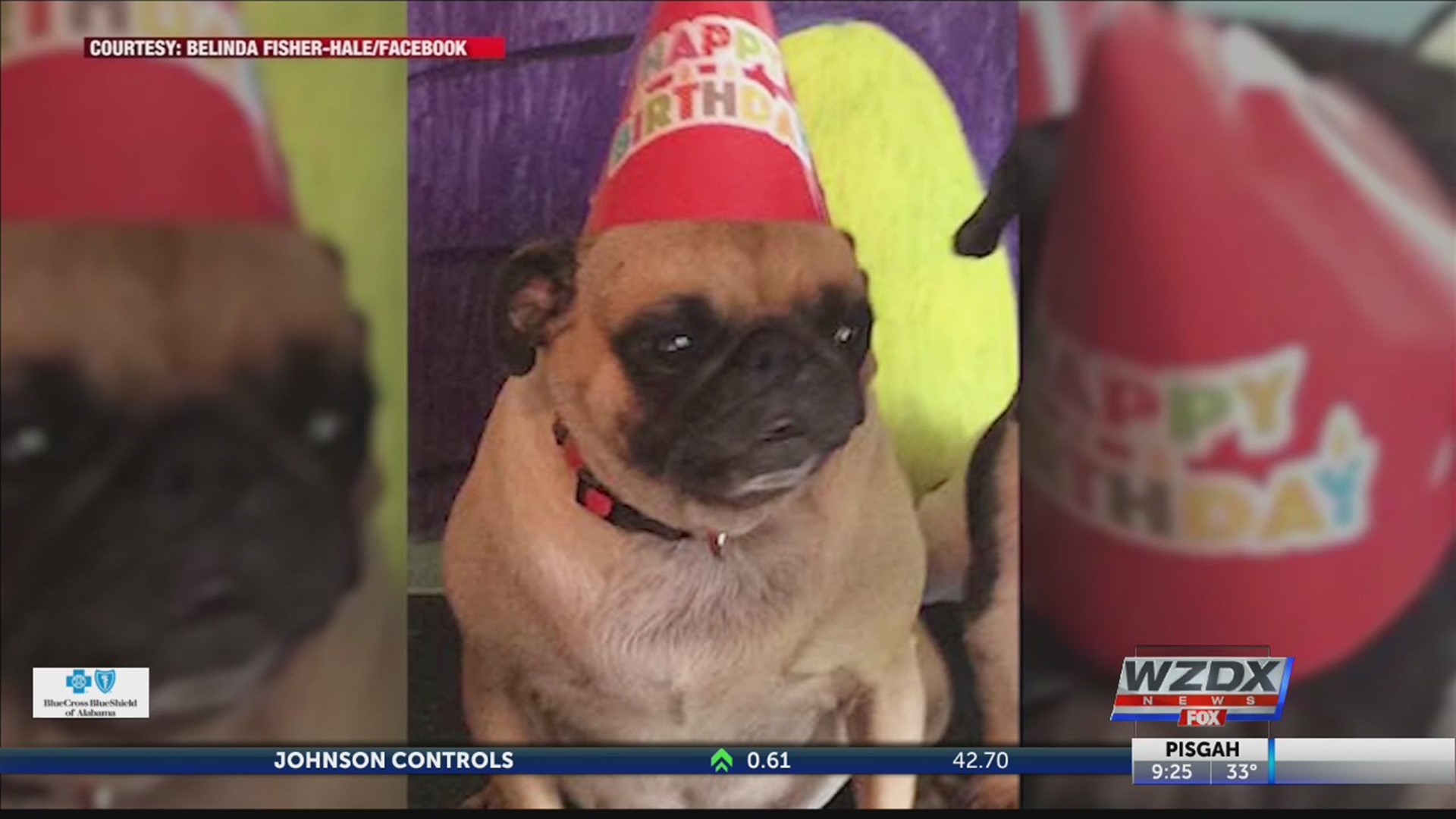 “She’s got her own personality. She’s Pug. She do what she want to do. And Sunday in broad daylight, somebody just tried to take her away from me.”

The owner, Carleeta Walker, and the pug went for a walk at an apartment complex near Mendenhall when a strange car approached her.

A man got out asked about her dog, convincing Walker to let him hold Pug to take a picture.

The next thing Walker knew, the man jumped in his car with her dog. They didn’t want her purse, or her jewelry, just her dog.

In a police report, MPD describe the car as a blue dodge avenger. The police searched for witnesses and surveillance cameras but found none.

That’s when Carleeta made a public plea for help. And she definitely got a response. Someone messaged her on Facebook saying they had her dog, and sure enough they did.

“I’m so thankful for Memphis. I just don’t know what to do. I had no idea that it will go like that. I was honestly thinking that, you know, I wasn’t going to find her and Facebook wasn’t going to work. I just didn’t know. And it did, I’m safe. She’s safe. She’s back at home. My family’s happy and we’re all happy.”

Now Pug is at home and everyone is happy that they are reunited.