It’s been five months since the Department of Justice threatened to sue Alabama over prison conditions. On Wednesday, lawmakers toured one of the prisons ... 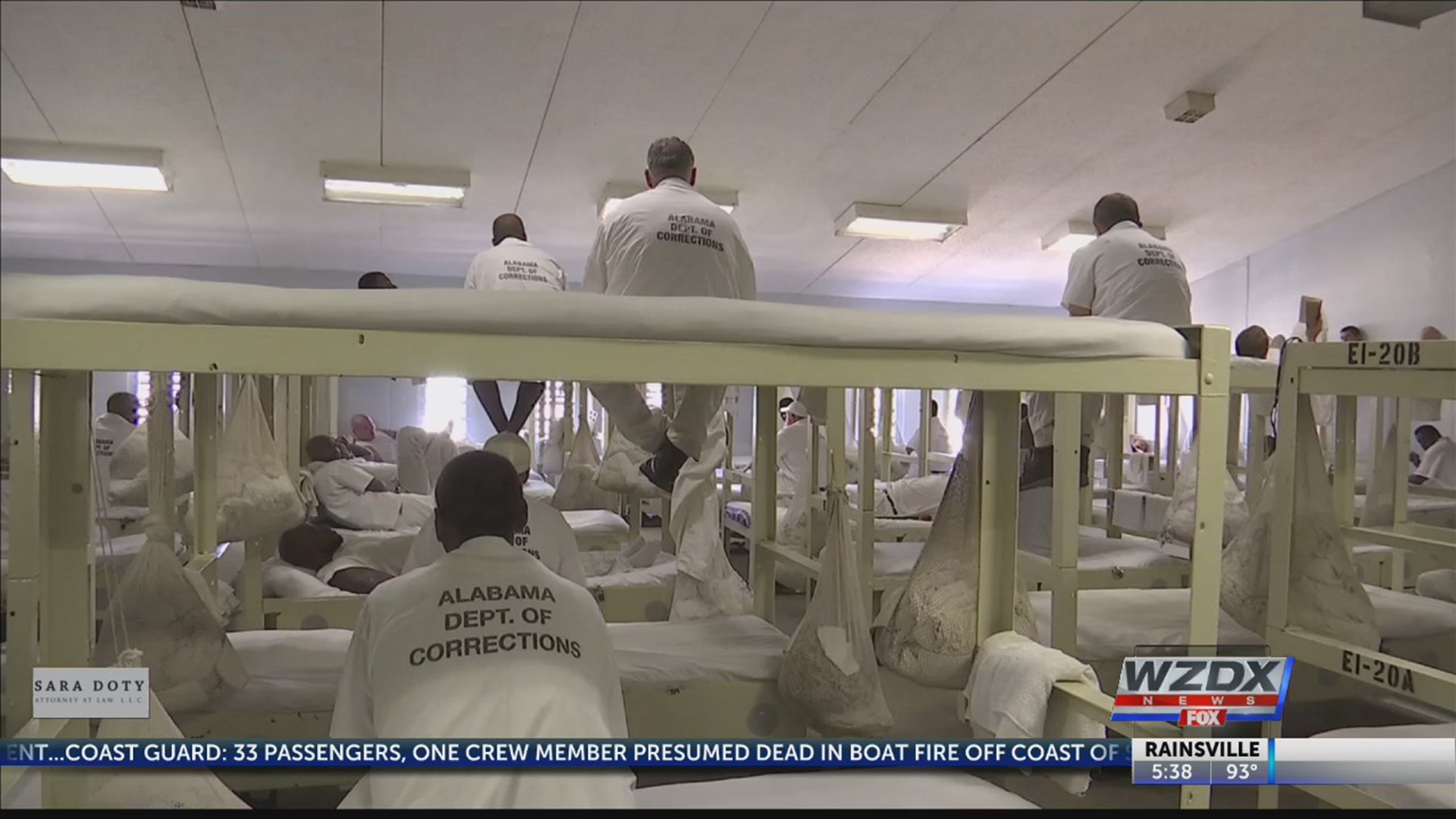 It’s been five months since the Departmentof Justice threatened to sue Alabama over prison conditions. On Wednesday, lawmakerstoured one of the prisons to see if changes are being made.

Department of Corrections Commissioner Jeff Dunn says the goal of the tour is to show lawmakers the good, bad and ugly inside the Alabama prison system. Dunn took lawmakers on a tour of Staton Correctional Facility in Montgomery.

The first stop of the tour, which included dining halls, medical facilities, and classrooms for education, was a big dorm-style cell where about 300 male inmates are housed. A major issue for inmates and staff is the air conditioning. Most of the places on the tour were very hot.

Meanwhile, the Governor’s studygroup on criminal justice policy is trying to find a way to tackle overcrowding,including considering methods of sentencing that take into account the changein times.

Not only is the study group looking at population, but infrastructure as well. Building new prisons is a plan supported by Governor Kay Ivey.

The goal of the study group is to bring legislation by the start of next legislative session.