Spies and lies: Smartphone savvy kids are learning how to trick their parents using GPS locations

SAN ANTONIO (KENS) — Technology is changing at lightning speed. So fast that your kids can probably work electronics better than you. But are they using that kn... 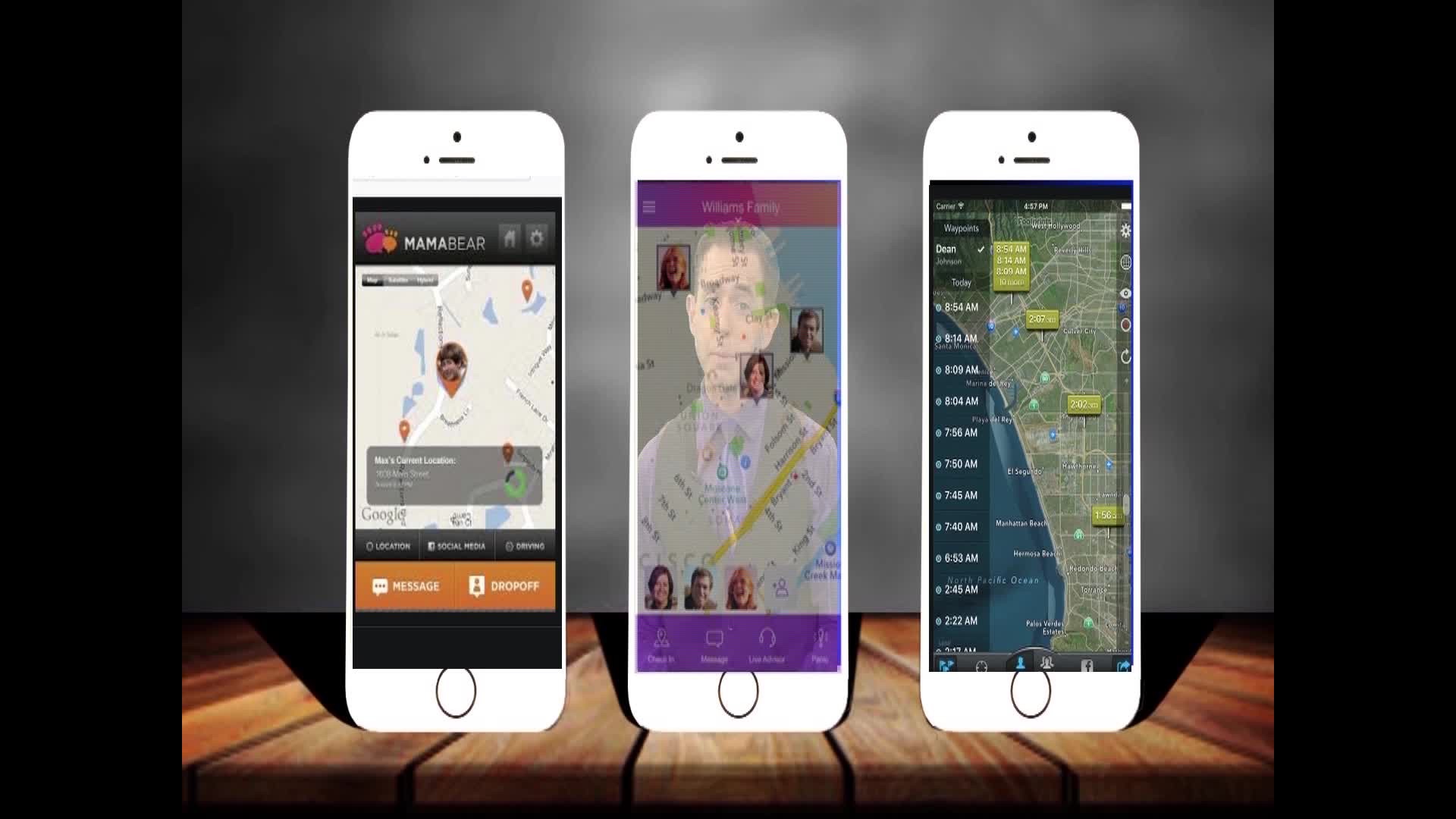 SAN ANTONIO (KENS) — Technology is changing at lightning speed. So fast that your kids can probably work electronics better than you. But are they using that knowledge to get into trouble?

We use GPS services to show our location or to get where we’re going, and parents use it to track their kids to try and keep them safe using apps like Mama Bear, Footprints and Life 360. But kids are finding ways to trick their parents.

Edna Goyang is a mom with a 13-year-old daughter named Myra. Edna and her husband use the Life360 app to keep tabs on their daughter. “We decided to get it when we gave our oldest daughter a cell phone,” Goyang said.

She said she can’t imagine Myra or her younger sister, Monica, trying to pull the wool over her eyes. Goyang told us, “We haven’t had any trouble with them. They have been good so far.”

But as for other kids at school, Goyang has her doubts. “I do know there are outside sources that could be a distraction to them,” she said. One of those sources is YouTube, which is covered with videos showing anyone how to spoof a GPS location. “They are on YouTube quite a bit, not only for leisure, but also for school.”

RELATED: How can parents know whether content kids view online is safe?

But could this technology tween figure out how to jailbreak those phones with step-by-step instructions? “I would say they could easily do that,” Goyang said.

We are not going to give you step-by-step instructions on how to do this, but just the basics, so parents understand how easy this is for their kids to do. For this, we’ll stick to iPhones, since the majority of teenagers use those.

To start, the teenager needs the phone. That phone needs to be connected to a laptop. On that laptop, the teen downloads what is called a developer app. Once that is installed, they need an application to change their GPS on their phone. After that, as long as the phone stays connected to the laptop, they can change their GPS coordinates using the application to wherever in the world they want.

To witness the jailbreaking ourselves, we headed inside Geekdom to meet with Collin Beck of Koedal Mobile Development. If anyone can jailbreak a phone, it’s him. “I am very cautious of using hacking tools because they could be hacking you,” Beck said.

That’s why he said do it with the tools Apple gives everyone with a Mac and an iPhone.

You start with downloading a developer app like XCode. “Part of Xcode, so developers have resources, is this location simulation,” Beck said. From there, you find the GPS coordinates of where you want your phone to say you are. Beck told us, “I’ll put 5400 Fredericksburg and I hit file, and all I would need to do is get the actual GPS coordinates for that.”

Throw the coordinates into Xcode and his phone, and any other phone tracking his location, says he’s at the KENS 5 studios. Beck added, “It shows that I am on 5400 Fredericksburg, when in reality I’m really in downtown San Antonio.”

As long as that phone stays plugged into that laptop, you can make your location wherever you want to be.