HUNTSVILLE, Ala. – Huntsville voters will go to the polls December 10th for a special election to recommit 15.5 mills in ad valorem taxes that have suppor... 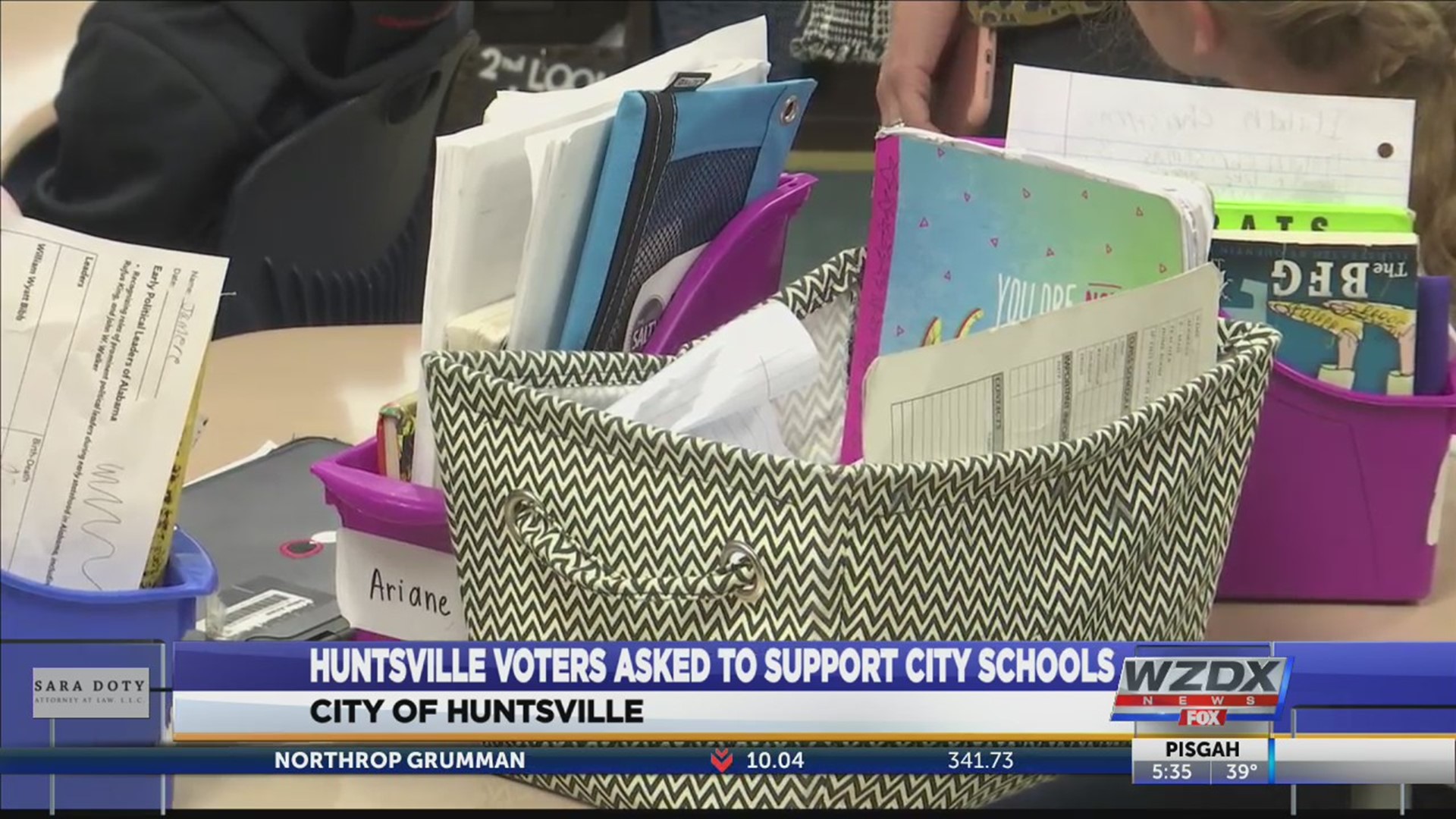 HUNTSVILLE, Ala. – Huntsville voters will go to the polls December 10th for a special election to recommit 15.5 mills in ad valorem taxes that have supported local education as far back as 1916.

A review of the school tax legislation last year indicated some ambiguity in the language.

The current laws, first written in 1916 and expanded in the 60’s and 70’s, reference property in “Huntsville, Madison County” which doesn’t accurately reflect Huntsville city limits that now extend into Limestone County and Morgan County.

To correct this matter, the City of Huntsville worked with Huntsville City Schools and the Madison county Legislative Delegation on a statutory solution. The legislative delegation led the effort in Montgomery to eliminate three schools of the school property taxes- currently 15.5 mills- and authorize a vote to reinstate the 15.5 mills in the form of one tax with new language re-dedication its collection to schools.

“Property owners will continue to pay what they have always paid and not one cent more,” he said.

By deleting the old tax and its outdated language and replacing it with this new legislation, the City of Huntsville will ensure all property owners within its limits pay an equitable share of taxes to support schools and education.

The special election will be held December 10th.

More information is available at voteforschools1210.com

Courtesy of: City of Huntsville