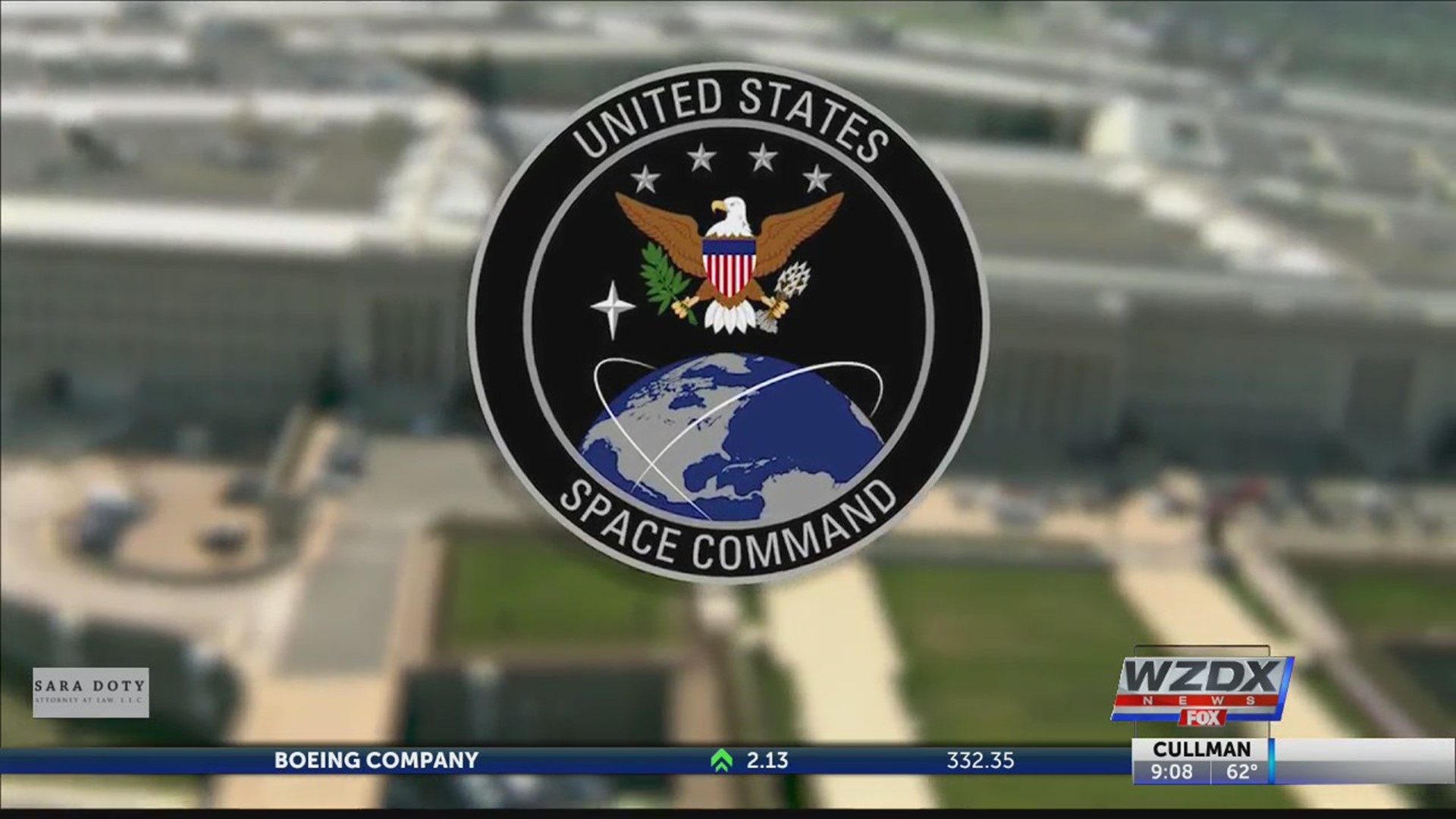 “It is President Trump’s belief that the United States must remain as dominant in space as we are on land and sea in the air. And your charge is to see to that mission,” Vice President Mike Pence said.

“We will build this new service in a way that strengthens our joint force and allows us to move with the speed and agility needed to respond,” Gen. John W. “Jay” Raymond, Chief of Space Operations said.

Raymond faces a tough job. The Space Force needs to set up a headquarters and transfer thousands of personnel from the Air Force. As the sixth branch of the U.S. Military, it’s tasked with protecting more than 900 communications satellites, including those used by people every day for GPS.

“America has more to lose if there is malicious behavior in space,” Air Force Secretary Barbara Barrett said.

The Space Force was created on Dec. 20, when the President signed the National Defense Authorization Act. It came nearly three months after the President formally approved the creation of the U.S. Space Command.

“Our freedom to operate in space is also essential to detecting and destroying any missile launched against the United States,” President Trump said.

General Raymond will have a seat on the Joint Chiefs of Staff, alongside the top generals of the Army, Navy, Air Force, Marines and Coast Guard.

“We do not want a conflict to begin or extend into space…. The best way I know how to do that is to do so from a position of strength,” Gen. Raymond said.

The Space Force will receive $2.5 billion dollars is funding over the next five years and 16,000 members.