A local expert explains how social media use can influence teen body image. 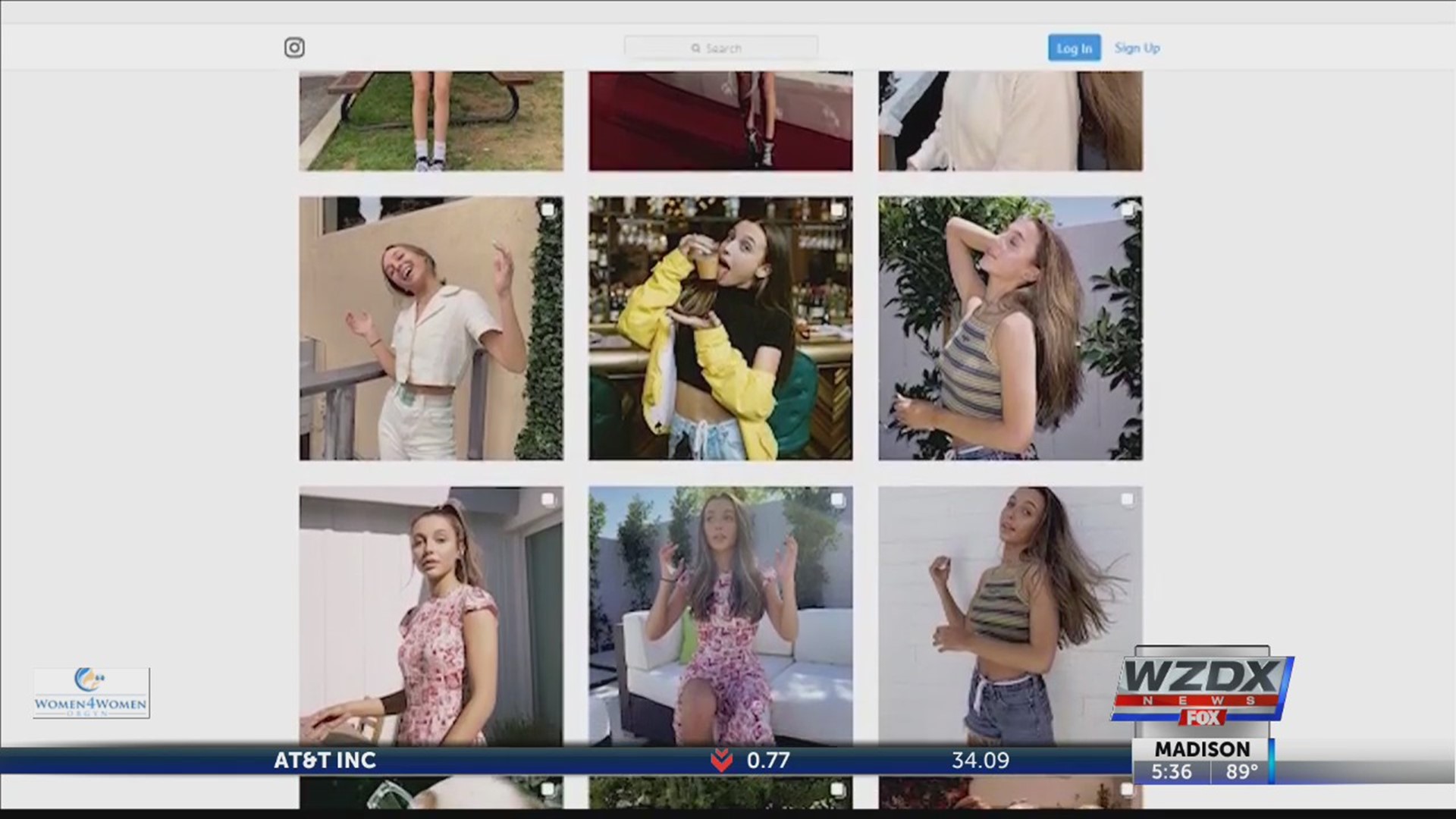 Young people are spending more and more time onscreen and are constantly bombarded with images on social media. Can all that screen time have a negative impact on your teen’s body image?

“With the impact of social media, we’re seeing earlier and earlier and younger and younger the appearance of body image concern,” said Lauren Roberts, a Licensed Professional Counselor who helps patients who have eating disorders.

“Adolescents especially are not really taught how to monitor what they’re using on social media, and a lot of times, the likes or the comments on certain photos can inspire or reinforce eating disorder behavior.”

Bullying and hashtags can also play into it.

“A lot of times, people are using hashtags like thinspiration,” said Roberts.

What research does indicate, she says, is a relationship between body disatisfaction and lower self esteem. In terms of treatment, Roberts says working one on one with a therapist can help as well as group therapy.

“Group therapy can be very helpful with adolescents,” she explained. “They can realize that they’re not only getting that peer support through social media, here they are in a positive aspect hearing comments from others.”

You can reach out to Roberts via email at: al.accs.counseling.consulting@gmail.com

Click here to schedule an appointment with Roberts: https://lcounselingservices.clientsecure.me/client_portal/schedule 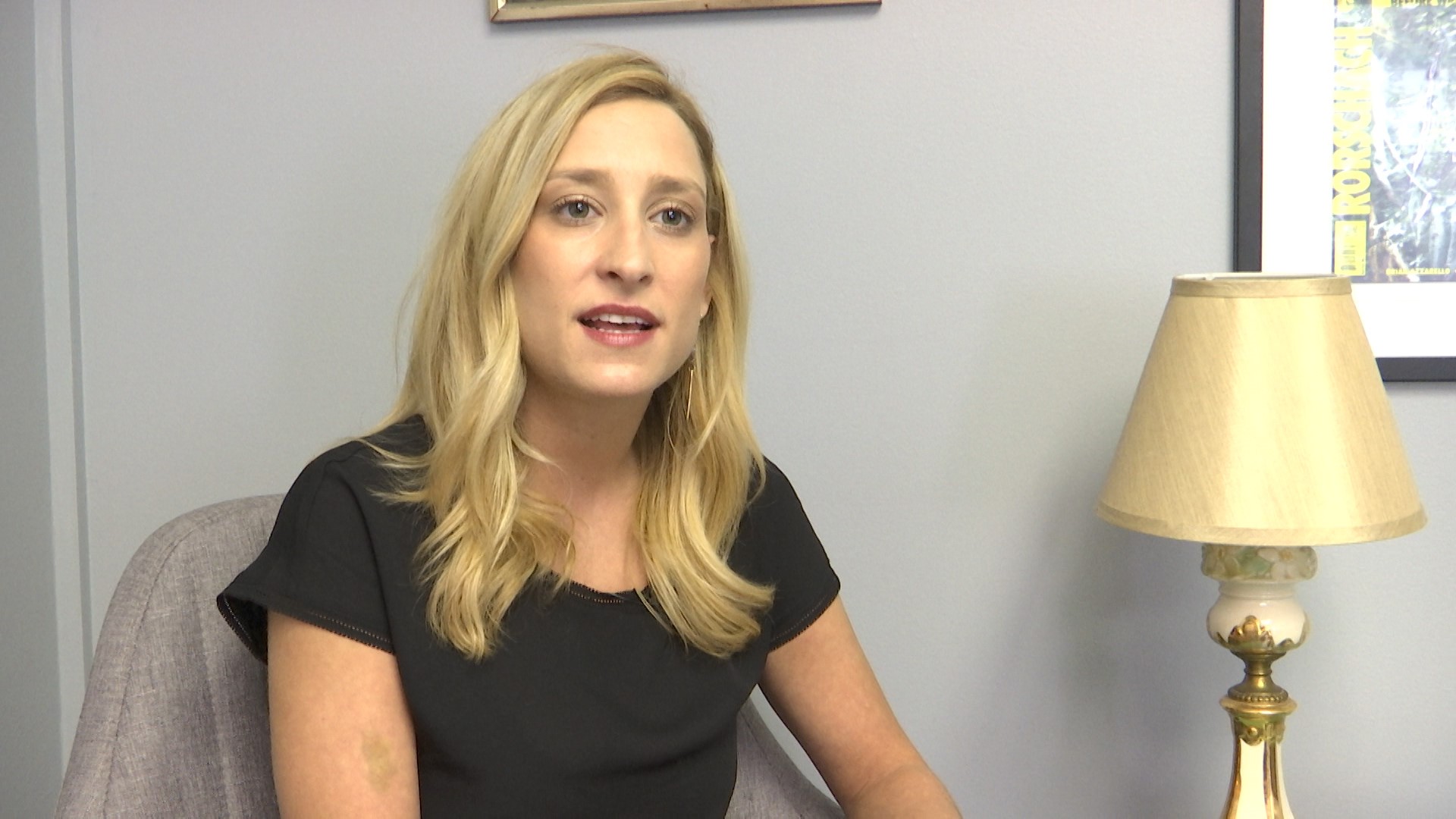