For over two weeks, crews combed Smith Lake near-incessantly for 26-year-old Kelsey Starling who has been missing since a boating accident the night of Independ... 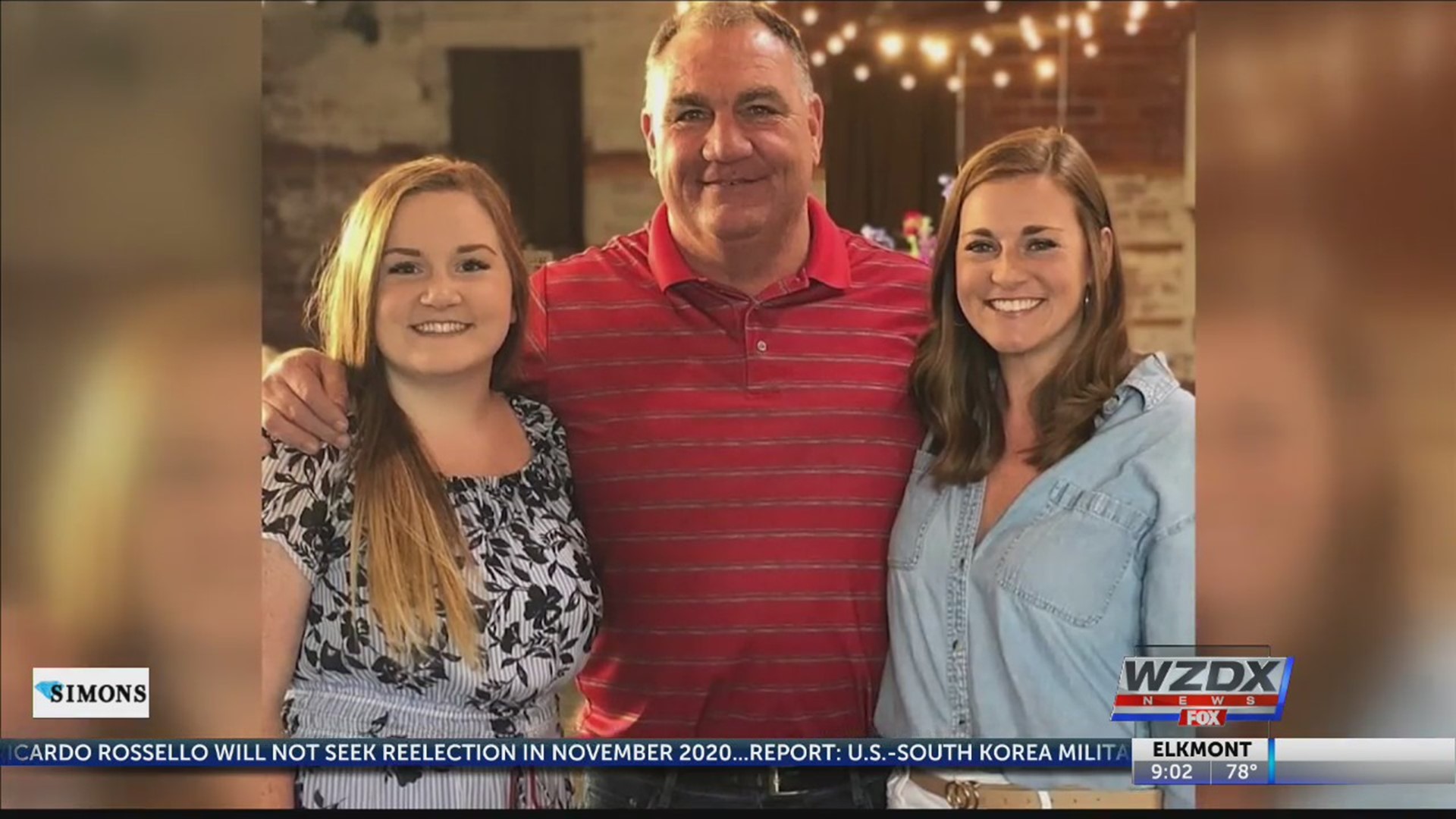 For over two weeks, crews combed Smith Lake near-incessantly for 26-year-old Kelsey Starling who has been missing since a boating accident the night of Independence Day.

But even with the use of helicopters, boats, and sonar technology, Starling still has not been found.

On Friday, the ALEA Marine Patrol Division announced that the search would be suspended indefinitely. Future searches will occur periodically, but not every day.

A statement from Sgt. Chad Pate reads in part:

“Thanks to all of you for your patience with us as we attempted to bring closure to the Starling family.  Obviously this did not have the outcome that we had hoped for.  Many organizations and agencies have worked hard over the last 15 days.  Our thoughts and prayers are with the Starling family”

“I just cannot imagine not knowing where my child is,” said Buffy Gray, a Smith Lake goer. “I just can’t imagine it.”

Gray has been on Smith Lake for years and was devastated to hear the news.

The same can be said for Winston Nelson, who grew up on the lake.

“I’m personally devastated for the family but I still hold up hope and God does a lot of amazing things and I think she will show up,” said Nelson.

Gray and Nelson still have hope, and they’re not the only ones. Bright blue ribbons proudly hang from dozens of docks around the lake, symbolizing the commitment to bringing Kelsey home.

With the search being suspended, a GoFundMe page has been started to help generate funding for future operations. As of noon on Sunday, over $14,000 have been raised. A link to that page can be found here.

The Starling Family is holding onto hope as well and issued a statement that reads:

“The Alabama Law Enforcement Agency has, is, and will continue to do all they can to bring our Kelsey back. Though they themselves may not be actively searching now, they have new dive teams lined up to dedicate their time to finding Kelsey. We want ALEA to be able to help as many families as they can who are suffering in this same way.”

The Winston County EMA confirms that they will be working with a sonar crew to continue the effort next week.

The history of Smith Lake continues to play into the difficulty of the operation. Years ago, the area that Smith Lake currently occupies was a series of canyons as opposed a body of water, evidenced by the below photographs courtesy of Smith Lake Realty.

With the completion of Lewis Smith Dam in 1961, the area flooded rapidly meaning that everything within the canyons was covered by, in some areas, over 200 feet of water.

Officials tell us that at the bottom of the lake, one can find old buildings, farm equipment, and standing timber that has effectively taken the shape of a forest. It is that forest that has created the greatest challenge for officials to this point.