Let’s talk saving money, by cutting the cable cord. Studies show the average cord cutter saves around $100 a month. But with a bunch of streaming services... 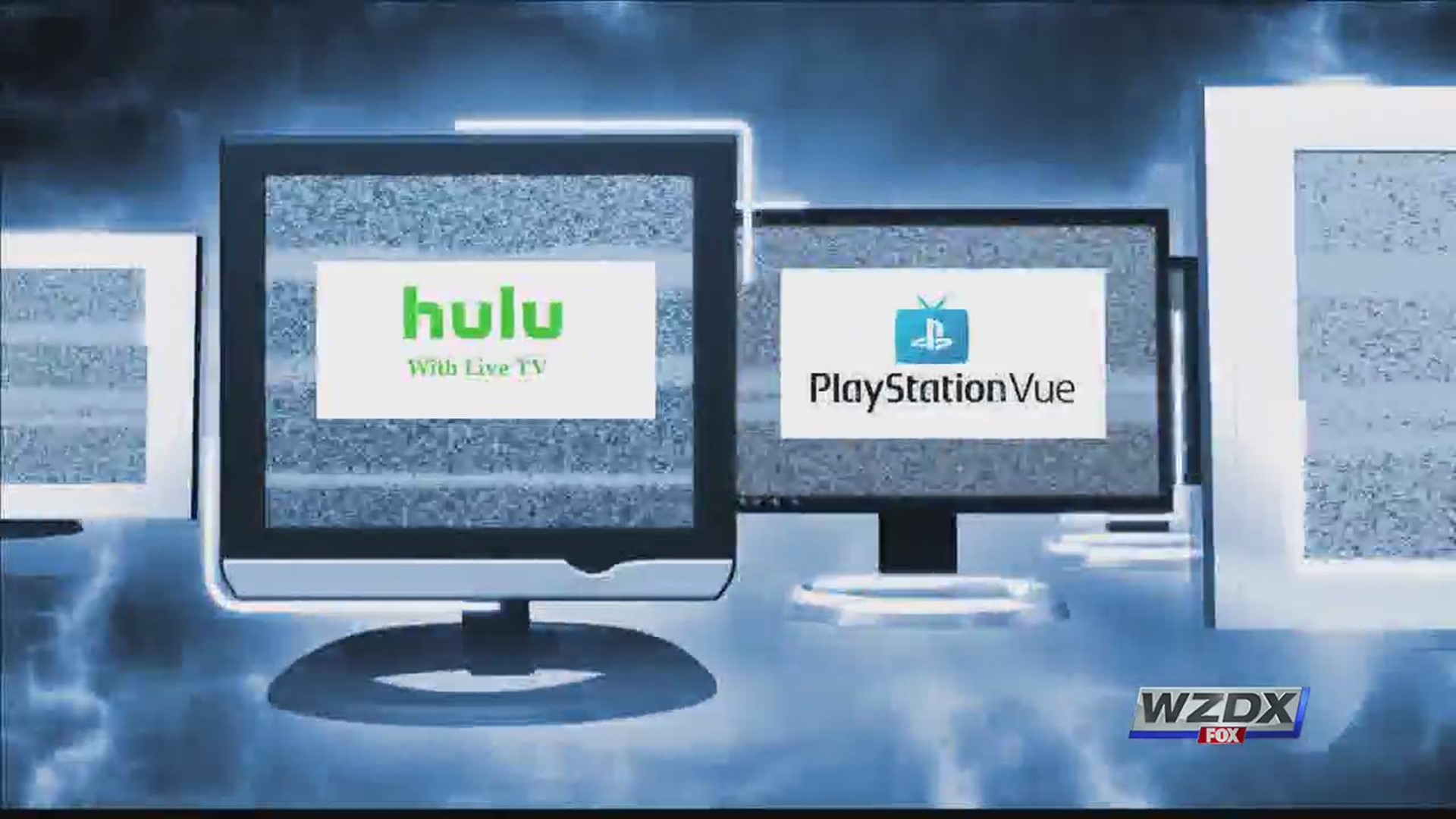 But with a bunch of streaming services to choose from and buying new devices, it sounds confusing, right? It doesn’t have to be – WZDX has got your back.

Millions of people are making the switch; including the people on your TV and behind the scenes. Here’s what a few of them had to say –

“When I totaled it all up, I’m saving about half of what I was paying for cable and I’m still watching all my favorite shows,” Bob Boyer, Production Manager at WZDX said.

“My cable bill was freakishly expensive and I didn’t even use it all that much,” Chief Meteorologist Jordan Dressman said.

“We were paying about $90 for cable and that wasn’t with everything included,” WZDX News and Sports Reporter Kayla Carlile said.

Luke Bouma, owner of Cord Cutters News said it was the “best decision I ever made.”

“Now we’ve helped millions of people every single month break free from the high cost of cable TV,” he said.

RELATED: Want to be a smarter shopper?

So, let’s get to it: the first thing to do – decide what you want to watch. You might want to buy an antenna so you can get your local stations, like WZDX. You can find one for under $20.

Next, you’ll need a streaming device if you don’t have a Smart TV. You can buy a Roku, Amazon Fire Stick, Google Chromecast, or Apple TV device. The first three can be found for around $50, Apple TV can be more than $150.

Now it’s time to decide on your streaming services – this might be that part that seems like information overload. News ways of streaming keep coming out and they all offer something a little different. Today, we’ll focus on replacing your cable with a live TV streaming option.

There are six main options:

Two other options that you might want to check out are WatchTV and Philo, which are $15 and $20 a month, respectively.

Remember Step One – decide what you want to watch. Each of these options gives you a different mix of channels. For example, Fubo is known for sports, but it doesn’t have ESPN. Meanwhile, another option may have ESPN, but not your favorite drama.

Here’s how a master cord cutter explains it –

“Cord cutting is a lot like getting a new car, right? They all have a steering wheel, they all have a radio, but it may be a little bit different. So you may have to spend a little time to realize, ‘Hey this is now on this service or that channel is available through your antenna.’ But just like buying a new car, after a couple of weeks it’s just like you’ve owned it forever,” Bouma said.

What features will be in the “car” you want to drive? We’ll dive into the specifics on show and movie streaming services next time.