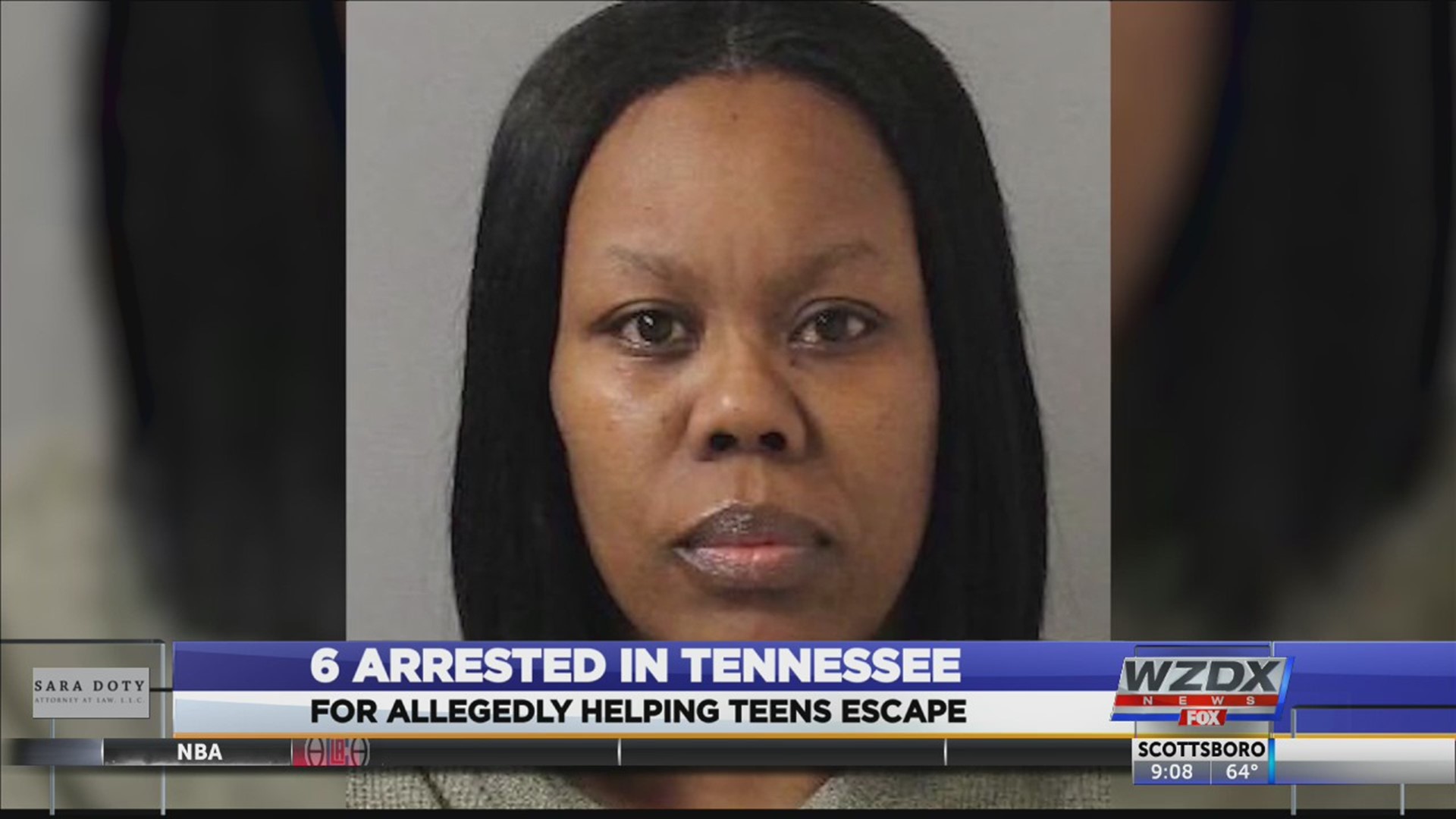 Three family members and a family friend of 15-year-old Calvin Howse are charged with being Accessories After the Fact. The mother and brother of 17-year-old Morris Marsh face the same charge.

Police say four teens escaped from the center after being left unsupervised. Three of the four have been recaptured; 17-year-old Brandon Carruthers is still on the run.