Education leaders in the Shoals are calling for Martin Luther King Jr.'s words to be put into action more often than just Black History Month. 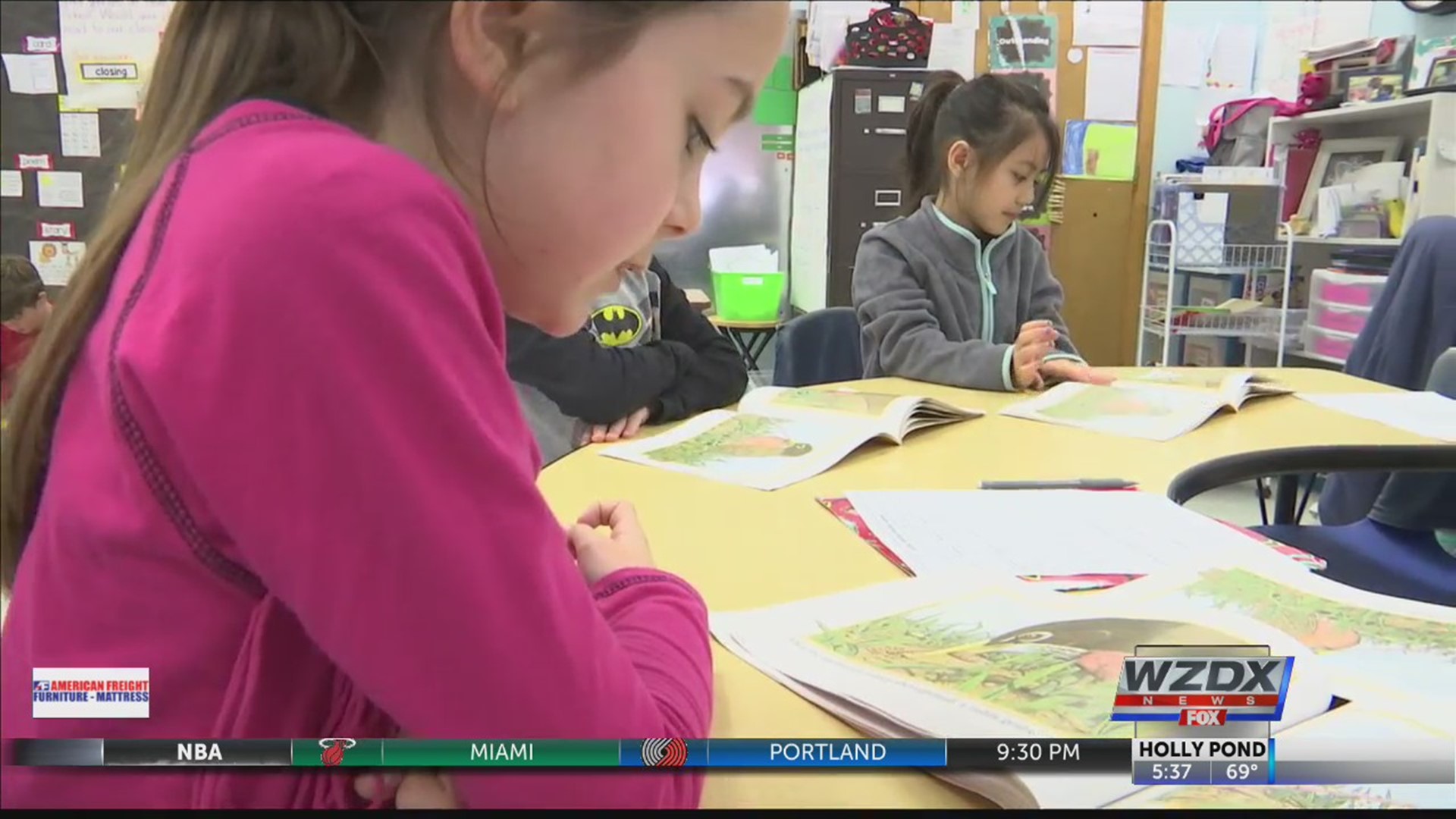 Education leaders in the Shoals are calling for Martin Luther King Jr.’s words to be put into action more often than just Black History Month.

Educators at an event to at Northwest-Shoals Community College say people must teach the younger generation the importance of unity in diversity. Mentorship programs in the local school system are one way they say they’re taking action.

MLK’s ‘I have a dream’ speech took place over 50 years ago. The superintendent for Colbert County Schools says they can’t wait around for another MLK; they have to step up to the plate.

Shoals education leaders believe that must happen by mentoring their youngest citizens.

“It’s just like the quote that Frederick Douglass said: ‘It’s easier to build strong children than to repair broken men,'” said Trevor Simpson, Patriot Peer Leaders President. “So just getting into the school systems, actually educating the kids and stuff, I think that would be a greater impact that we could see in the future.”

Simpson, a college student, takes his favorite quote to heart. He helps kids in a local elementary school.

“I just go and see what kind of issue that they’re having with the kids, just trying to mentor them, trying to bring them up, just self-esteem, stuff like that,” Simpson said. “Just trying to teach them right from wrong.”

Satchel says they have mentorship programs in every school to promote unity.

Just as education can promote unity…

“I think education is the central theme but unity is also a ways to get there,” said Glenda Colagross, NW-SCC president.

The main theme of unity collided with the theme of education at the event. There will be another one on the Phil Campbell campus February 19th. 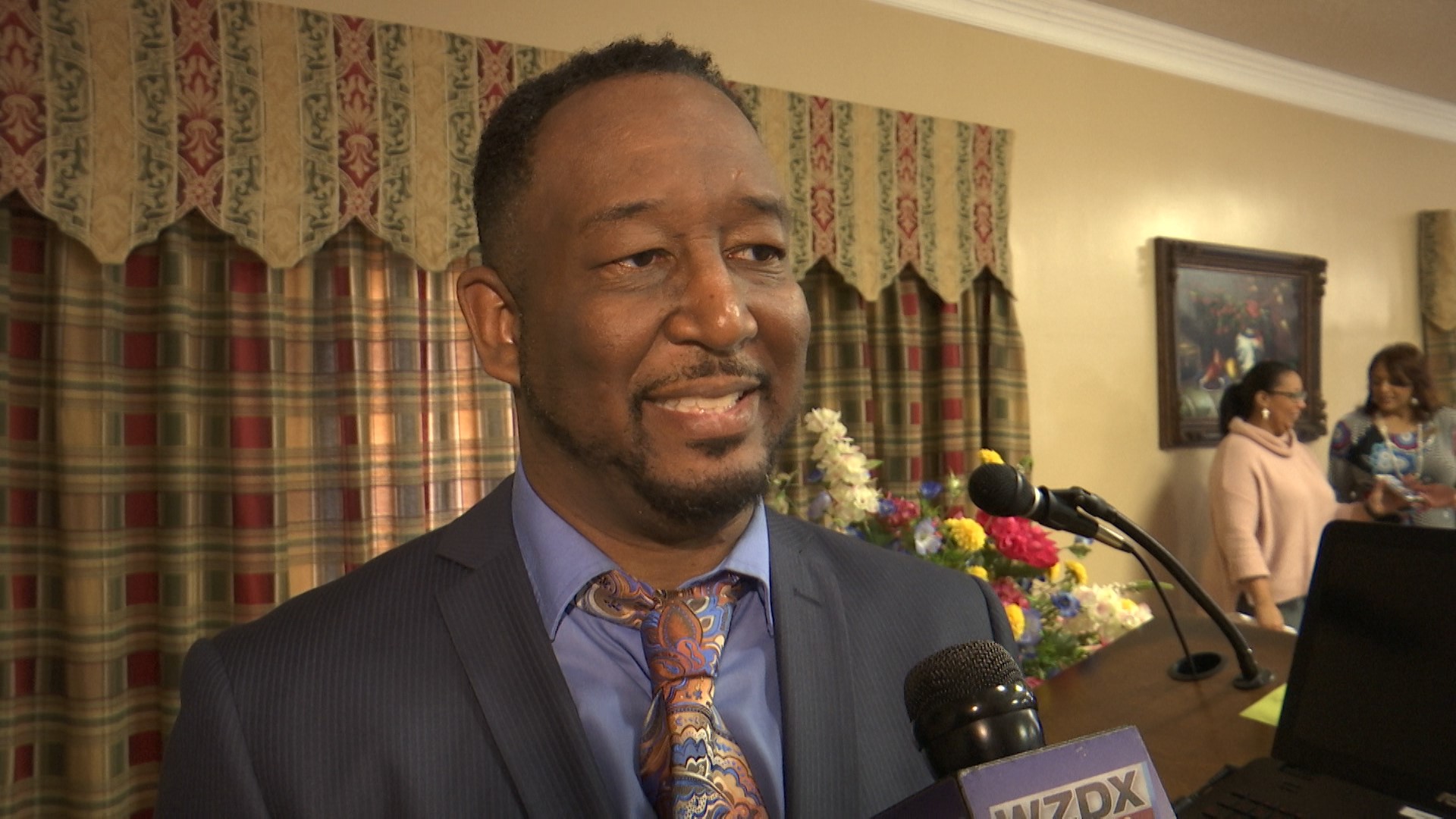