The Alabama Bureau of Pardons and Paroles has postponed 627 parole hearings scheduled for September. Judge Charlie Graddick, director of the Bureau, postponed t... 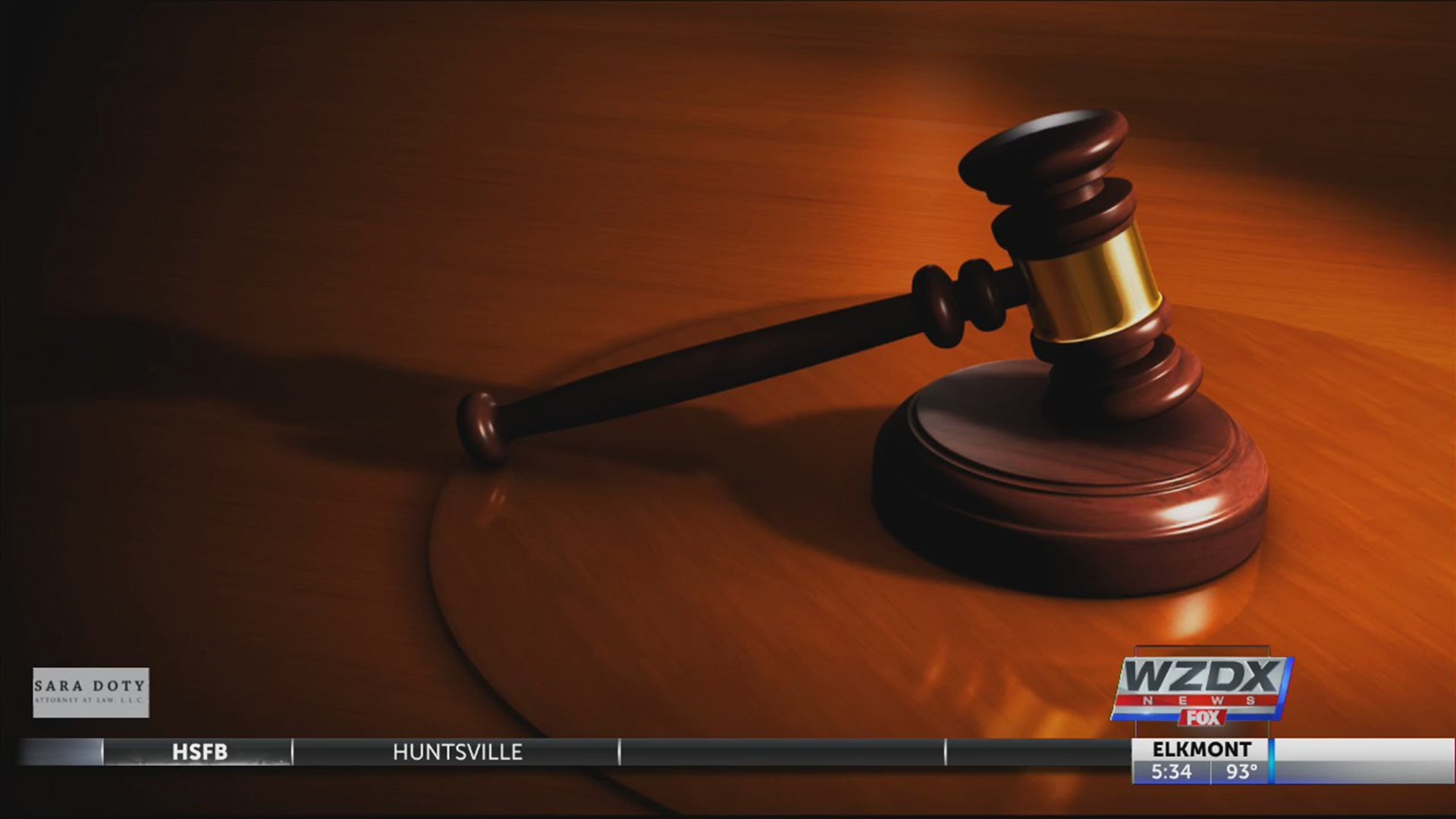 The Alabama Bureau of Pardons and Paroles has postponed 627 parole hearings scheduled for September.

Judge Charlie Graddick, director of the Bureau, postponed the hearings because the victim notification process did not meet standards to comply with a new law that went into effect on June 6.

Graddick said, “The new law states in very clear language what must be done in order to hold legal hearings. Upon taking office Sept. 1, it was clear to us that nothing had been done. We were forced to postpone all hearings set for September. To do otherwise would have been a violation of the law and likely cause victims and other interested parties to travel twice to Montgomery to be heard. Victims of crime have suffered too much to again be victimized by failure of a broken system and noncompliance to the law.”

The new law states, among other things, that a victim, victim’s representative, or other interested individual who has provided a preferred method of communication to the ADPP at least 45 days before the board’s action be given 30 days’ written notice of the action the board is considering, and that if the board doesn’t have communication information for them, the board, working with the appropriate DA and AG, exercise due diligence to try to find them. As Graddick stated, the law is very clear and explicit in its expectations.

Judge Graddick is grateful for Attorney General Steve Marshall’s support of the decision. Marshall said at a recent law enforcement summit that the Bureau’s responsibility is public safety decisions on who should be released, not reducing an overcrowded prison population.

Graddick said he has begun an extensive reorganization of ABPP to enhance efficiency and communications and assure compliance to the law and the Constitution.