HUNTSVILLE, Ala. – According to the Administration of Community Living, the senior citizen population has increased by 34 percent over the last ten years,... 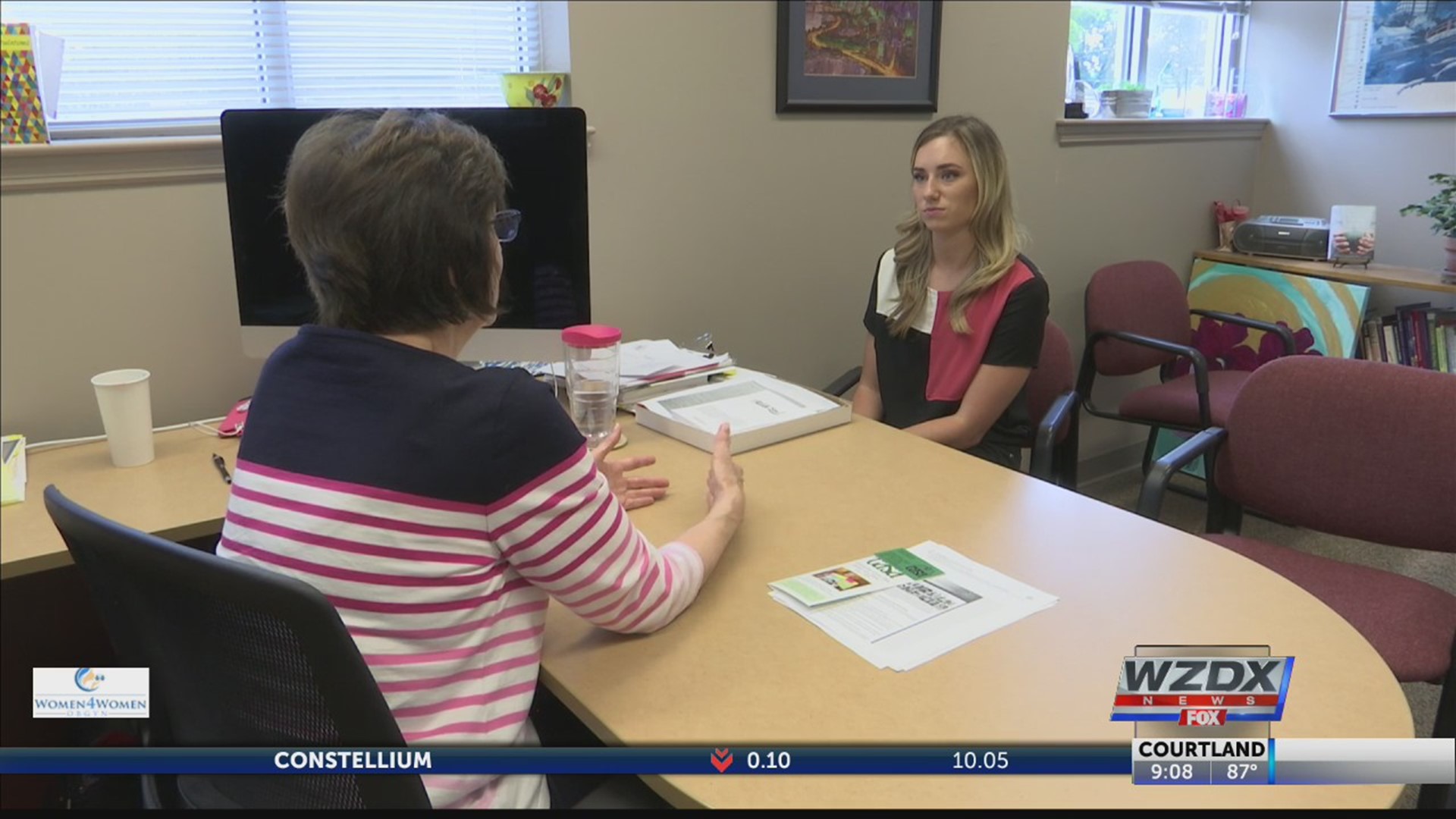 HUNTSVILLE, Ala. – According to the Administration of Community Living, the senior citizen population has increased by 34 percent over the last ten years, and is expected to nearly double by 2060.

More than 15 percent of the United States population consists of older adults, but a lot of times those older adults struggle to find affordable assisted living.

“There’s also wait lists to get into a lot of nursing homes or assisted living communities so sometimes you end up going to one that you didn’t want to go to,” said Casa of Madison County Executive Director, Ann Anderson.

Those numbers put 59 percent of Casa clients in poverty. Anderson said the income numbers get lower with disability clients.

“If you live to 65 [years old], on average you can live another 20 years. The reality is they can’t afford to pick up and move to assisted living,” Anderson added.

In 2016, the national median cost for assisted living was just over $3,600/month, according to Genworth.com. Anderson said that price is unattainable for folks who weren’t able to properly prepare a retirement plan.

“I want to remind you, they worked. That’s why they are getting Social Security. They were in the workforce, it was just many years ago.”

Anderson said the reason for the population growth is mixed between the current senior citizen generation (primarily made up of baby boomers) and the advancement of our medical technology. People are able to live much longer today, which causes unexpected financial problems for those who have retired. The growth, however, doesn’t plan to slow down considering the next few generations are just as large and the technology only seems to be getting more advanced.