The bill would have each military department create a pilot scholarship program for kids in JROTC. 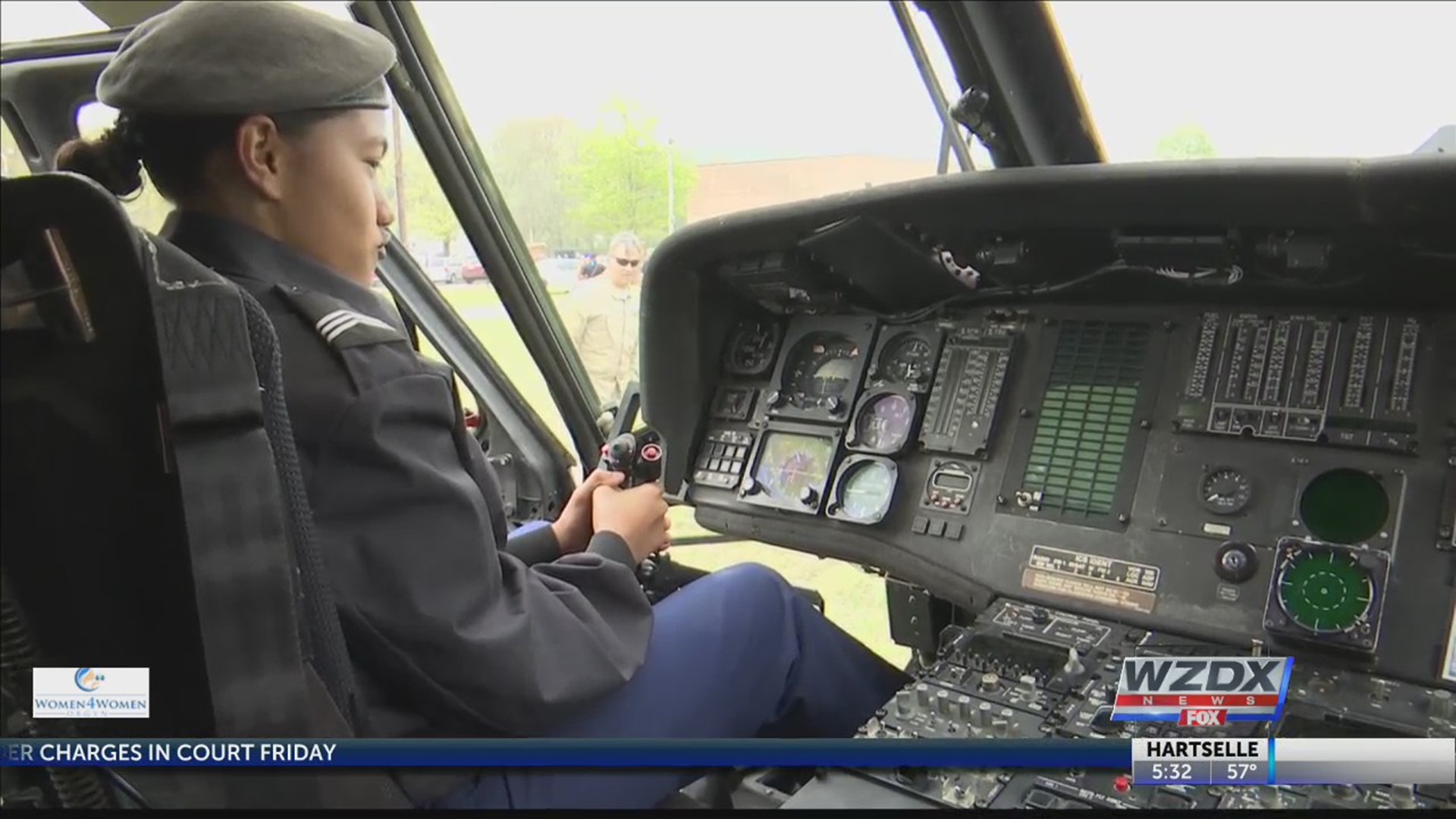 Senator Doug Jones is pushing a bill to reduce the shortage of pilots in the military.

The Air Force is reportedly 25 percent short of the fighter pilots they need and has been struggling with the shortfall for years. Most recently the Air Force reports they’re short almost 2,000 pilots.

Jones’ bill would have each military department create a pilot scholarship program for kids in JROTC. Recruitment and diversification are the goals.

“Exposure. To me it’s all about exposure,” said Major Melissa Lacey, an instructor at Jemison High School. “The more we can get our students to actually, physically touch an aircraft, the more they’re in awe, the more they want to know.”

Less than 10 percent of pilots are minorities and less than six percent are women, according the the Air Force. More JROTC scholarships would mean more exposure for young adults who are both minorities and women. Jones’ office reports women make up 58 percent of JROTC students and minorities make up 40 percent.

Officials say students need to catch the pilot bug early because it’s a long road ahead.

“I have students who would love to go right out of high school, become a pilot, but that’s not the route you take,” Lacey said. “So being able to score high enough on the exam to get into undergraduate pilot training and then being able to survive it. So there’s a high wash-out rate… And then actually getting those pilot wings.”

Putting kids on the road toward getting those wings is the goal of the nonprofit FlyQuest. They use a flight simulator.

“We try to focus a lot with inner-city schools,” said Russell Lewey. “There were several of them, had never been to an airport. So if I can bring them here, if I can show them the opportunities that are out there, then I can encourage them to build a path, a flight path, towards reaching those opportunities.” 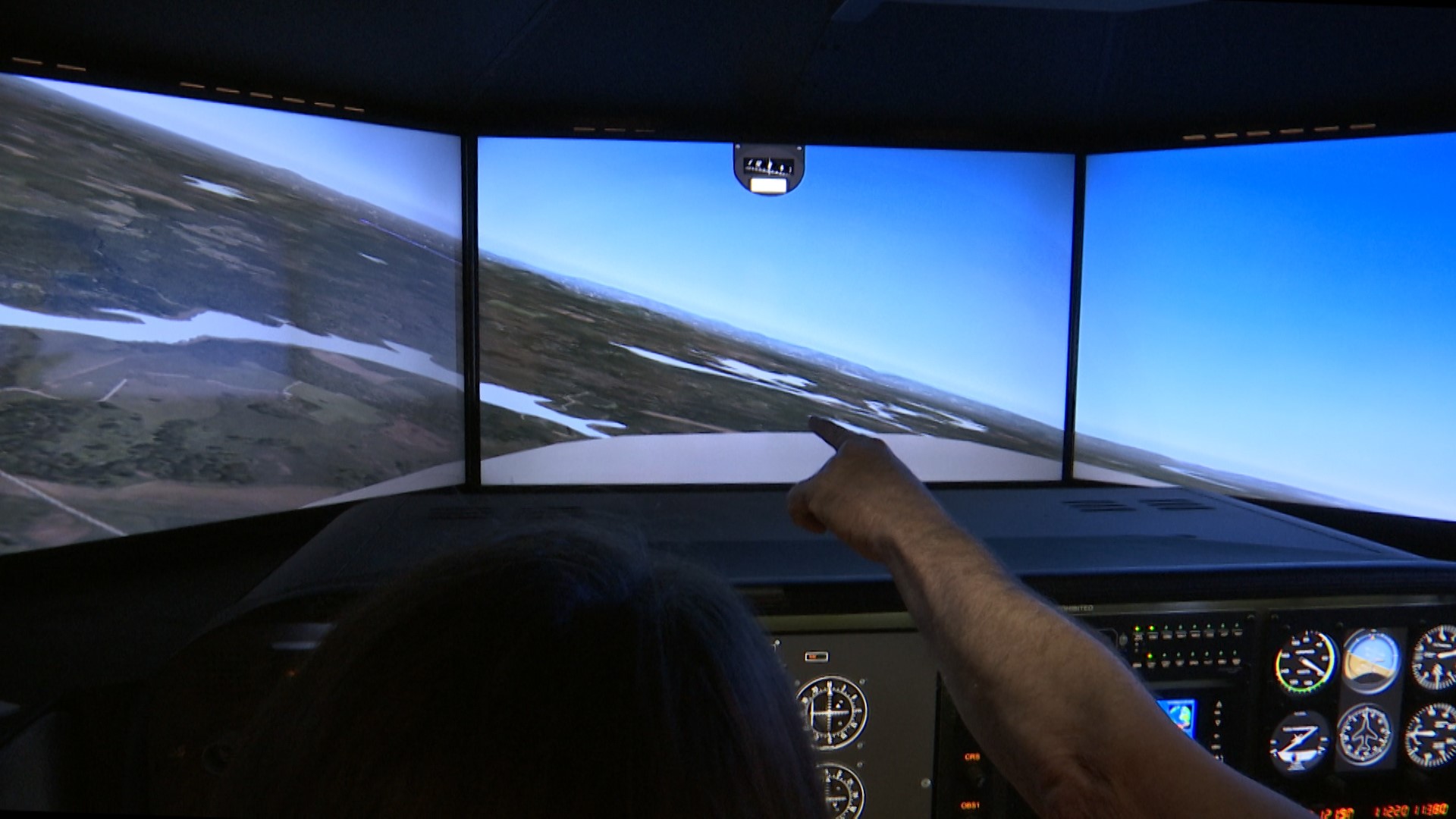