HUD Secretary Ben Carson made a stop in Russellville today to talk about affordable housing in our state. Secretary Carson toured the Clayton Homes facility in ... 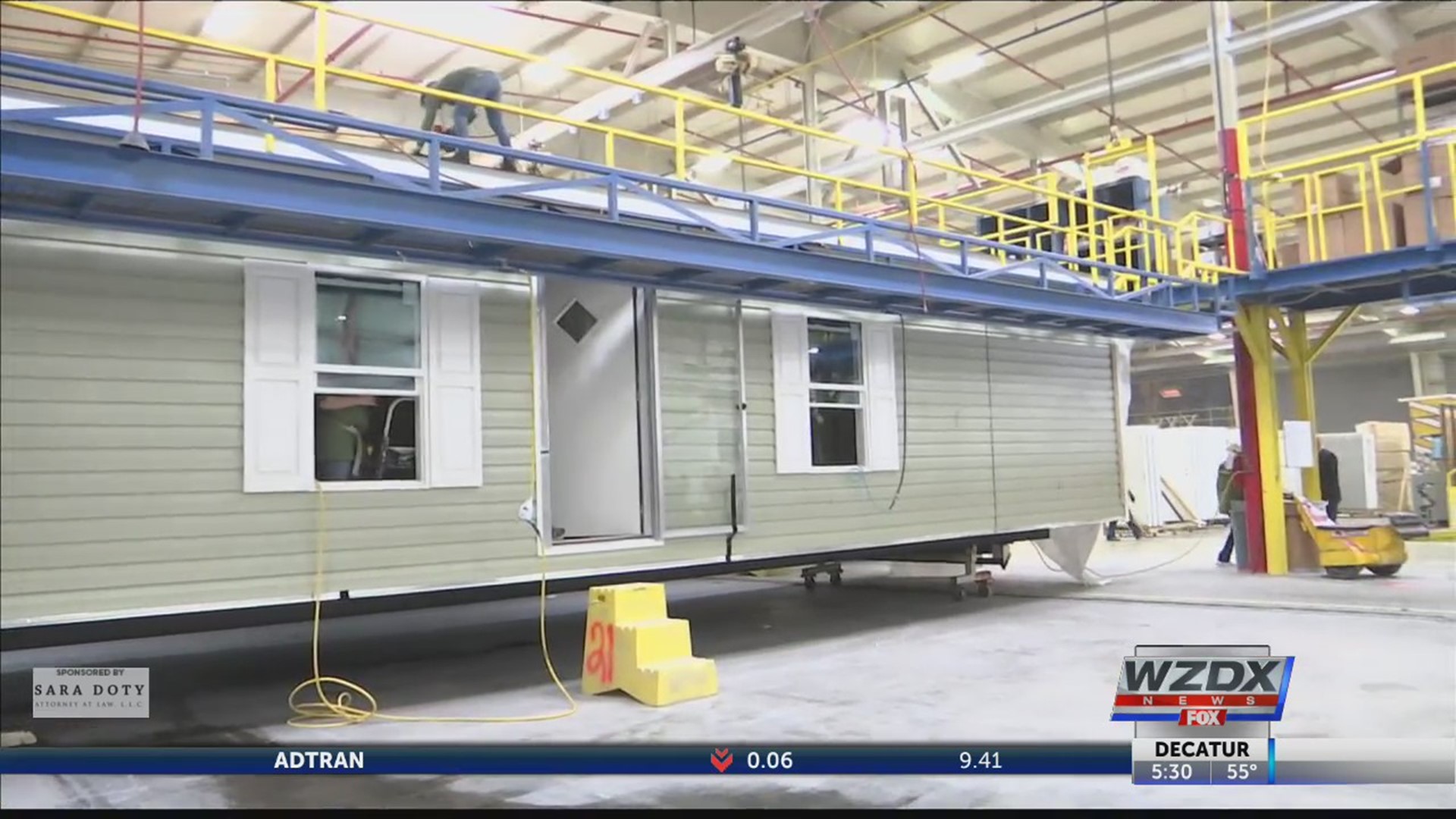 HUD Secretary Ben Carson made a stop in Russellville today to talk about affordable housing in our state.

Secretary Carson toured the Clayton Homes facility in Russellville today. They build manufactured homes at the facility. Carson says it’s these kinds of facilities that are helping to combat the affordable housing crisis in Alabama.

“A combination of being less expensive, being able to be put up much faster, and being more resilient, as well as accumulating equity at the same rate. Boy, that’s a no brainer, and we just have to clear the way,” said Carson.

Today, Carson heard from locals about what needs to be done to break down barriers so more people can afford to buy a home. Governor Kay Ivey joined him on his tour and says she’s grateful for the work he’s doing to fix this problem.

“Creating and sustaining affordable housing is one of the most important challenges in the United States, and by engaging so many communities on your tour, we have a great opportunity to find effective solutions,” said Governor Ivey.

Manufactured housing plays an increasingly vital role in meeting the nations’s affordable housing needs. As part of the #DrivingAffordableHousing tour I visited ⁦@claytonhomes⁩ in Russellville and saw their manufacturing process firsthand. pic.twitter.com/f5irU0o2f4

Senator Doug Jones recently urged Carson to make sure public housing is tested for radon, which can cause lung cancer. This comes after reports of people in Butler Terrace in Huntsville being exposed to hazardous levels of radon.

“There are already state regulations in place to deal with radon across the nation, so what we want people to do is follow the state regulations. That pretty much takes care of it,” said Carson. “We also are going to be adding something to the evaluation, the REACT scoring that’s done to make sure at least it’s been done in a reasonable period of time.”

Carson says once these changes are put in place, it’ll be the first major update to the Standards in over a decade. He says that these updates should benefit both the manufacturer and consumer.