Thousands of people came out to SCI in Huntsville to celebrate the 50th anniversary of the Apollo 11 moon landing. People who came out got to enjoy food, a phot... 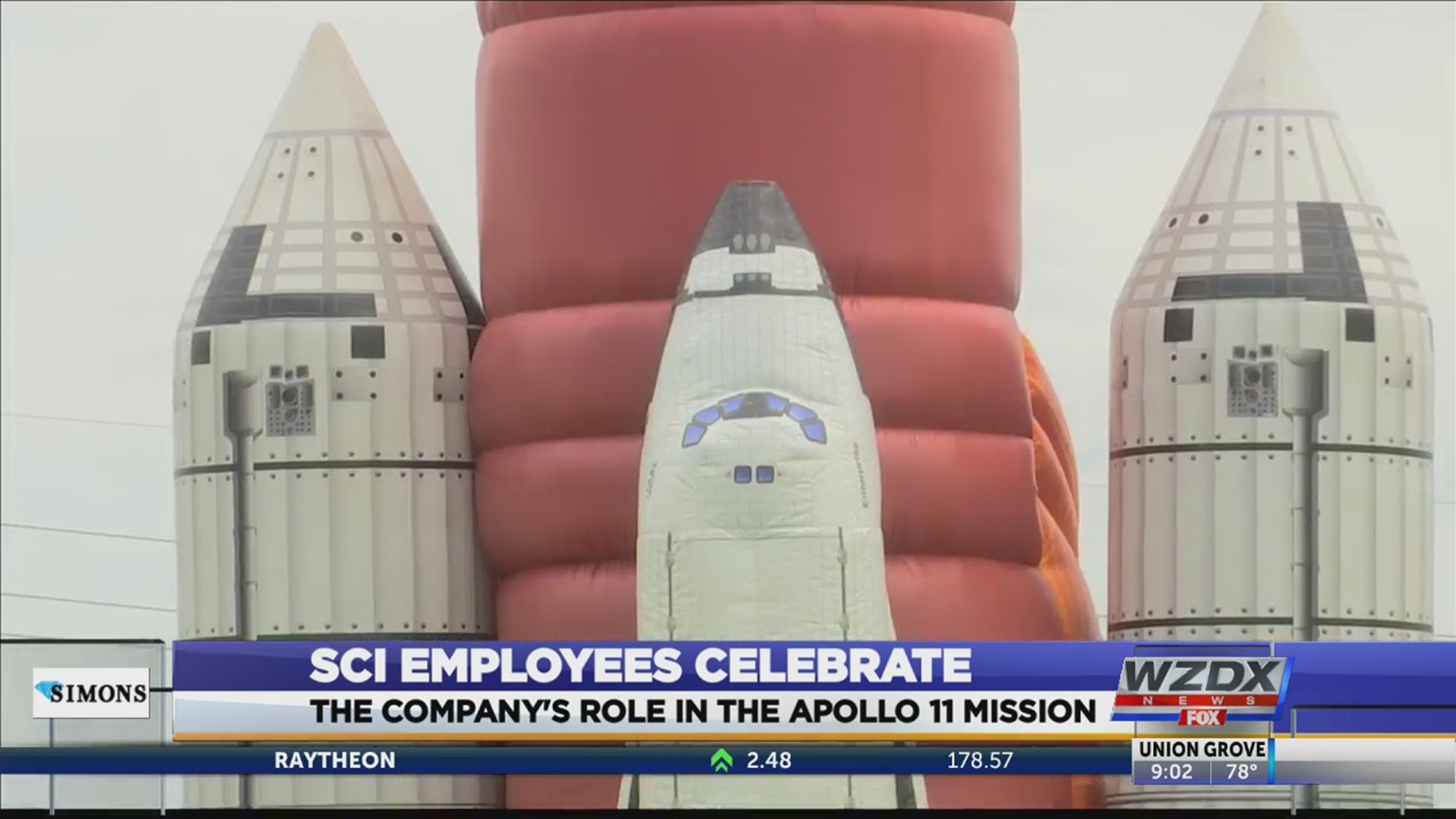 Thousands of people came out to SCI in Huntsville tocelebrate the 50th anniversary of the Apollo 11 moon landing. People who cameout got to enjoy food, a photo booth, a space ship slide, and more fun familyactivities.

SCI is a Sanmina company that makes defense and aerospace electronics. The company was a major supplier to the Apollo program and designed and made nearly 400 electronic assemblies for every Saturn V launch vehicle.

The celebration was put on to commemorate the role SCIplayed in putting boots on the moon.

Sanmina-SCISenior Vice President of Operations, Gary Switzer, said, “Ipersonally think that the Apollo landing, it was probably the most miraculousand the biggest team effort ever in the history of the world, let alone theU.S. We were just glad to be part of that and still part of that today.” 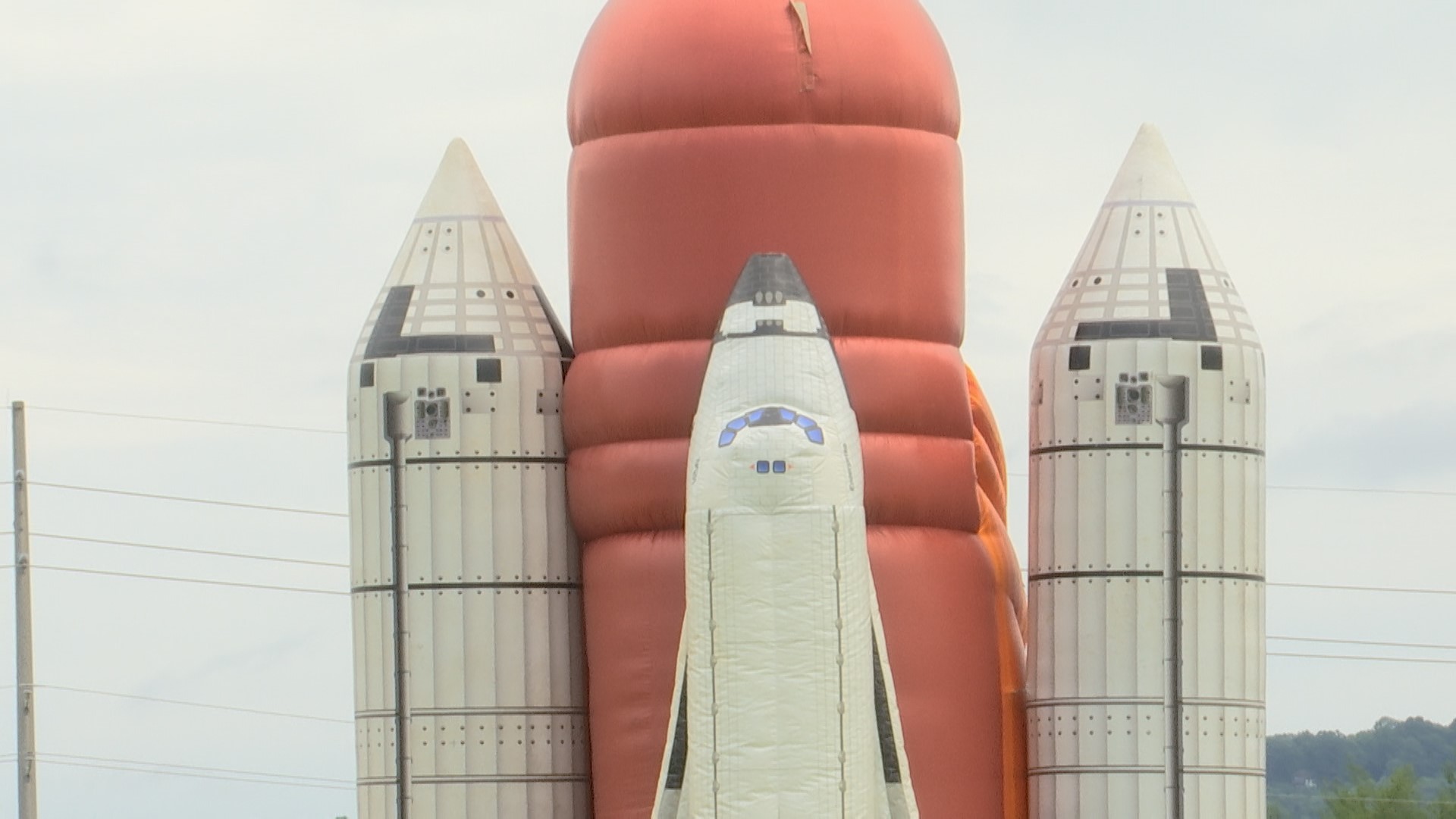