Laura Calvert tells us that anyone can become an ally. The easiest way is to be kind to one another and be willing to listen. 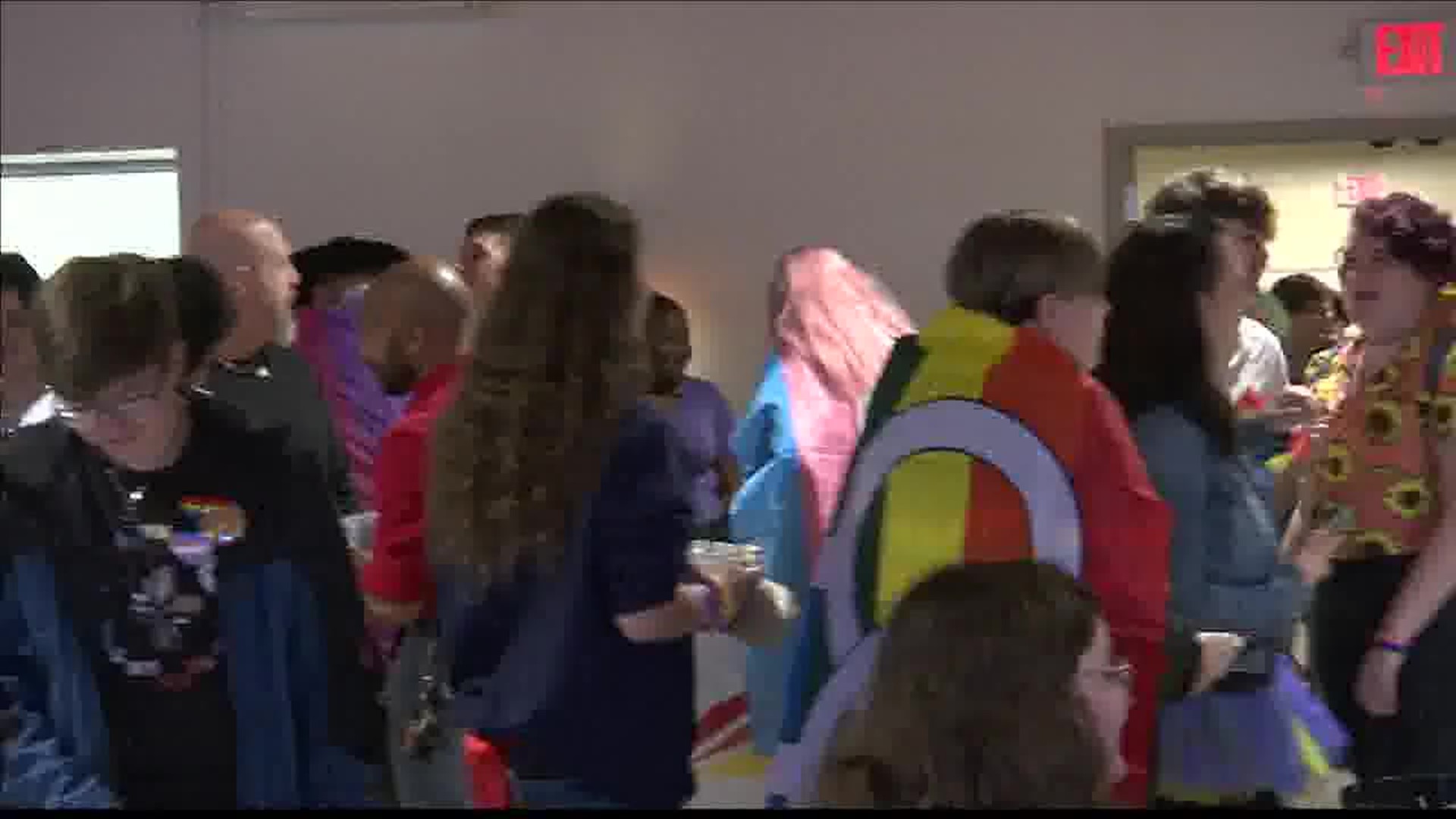 It’s LGBTQ+ History Month, and Huntsville came together to show its Pride.

Music, dancing, food, and a whole lot of smiles. Rocket City Pride is always a fun event. But, local groups are going beyond just having a good time. They’re connecting locals with one another, and bringing crucial resources to help those who may be struggling.

We spoke to Nick Wilbourn, of PFLAG Huntsville. Wilbourn says, “Huntsville is a fortunate city in that we have seven organizations that work toward LGBT issues on a variety of fronts… We create a safe space for people who want to learn more, either about their own identity, or their loved one’s.”

Learning is key. Sexual orientation is the third highest motivator for hate crimes in America. PFLAG is a national organization that provides support groups and educational sessions for family, friends and allies of the LGBTQ+ community– and even those who aren’t connected, but are just willing to learn.

Nick Wilbourn says, in many cases, family members are unsure of how to handle their loved one coming out. But, that that there’s always an opportunity to learn. He adds, “You know, they’ve never met anyone who identifies that way in their life. And they may not have met another parent who has been through that same struggle.”

According to a study done by the UCLA School of Law, over 3 million young people openly identify as LGBTQ+ in the U.S., and 85% of LGBT students say they’ve experienced verbal harassment.

GLSEN is a national organization that works to make learning safe for all students. And they’re teaching the teachers! By holding workshops to make sure educators create inclusive classrooms.

Laura Calvert is the Secretary of GLSEN Greater Huntsville. She tells us,  “Sometimes, it’s as simple as ‘I have a sticker up that says ‘this is a safe space’’, but we really want our ‘allies’ to be ‘action words’. They’re out doing stuff, showing these kids that it’s okay and our adults are who our kids model themselves after.”

Laura Calvert tells us that anyone can become an ally. The easiest way is to be kind to one another and be willing to listen.