KNOXVILLE, Tenn. (WATE) – A moment to recognize decades of service by a local Knoxville FBI Special Agent also brought an opportunity for a reunion, datin... 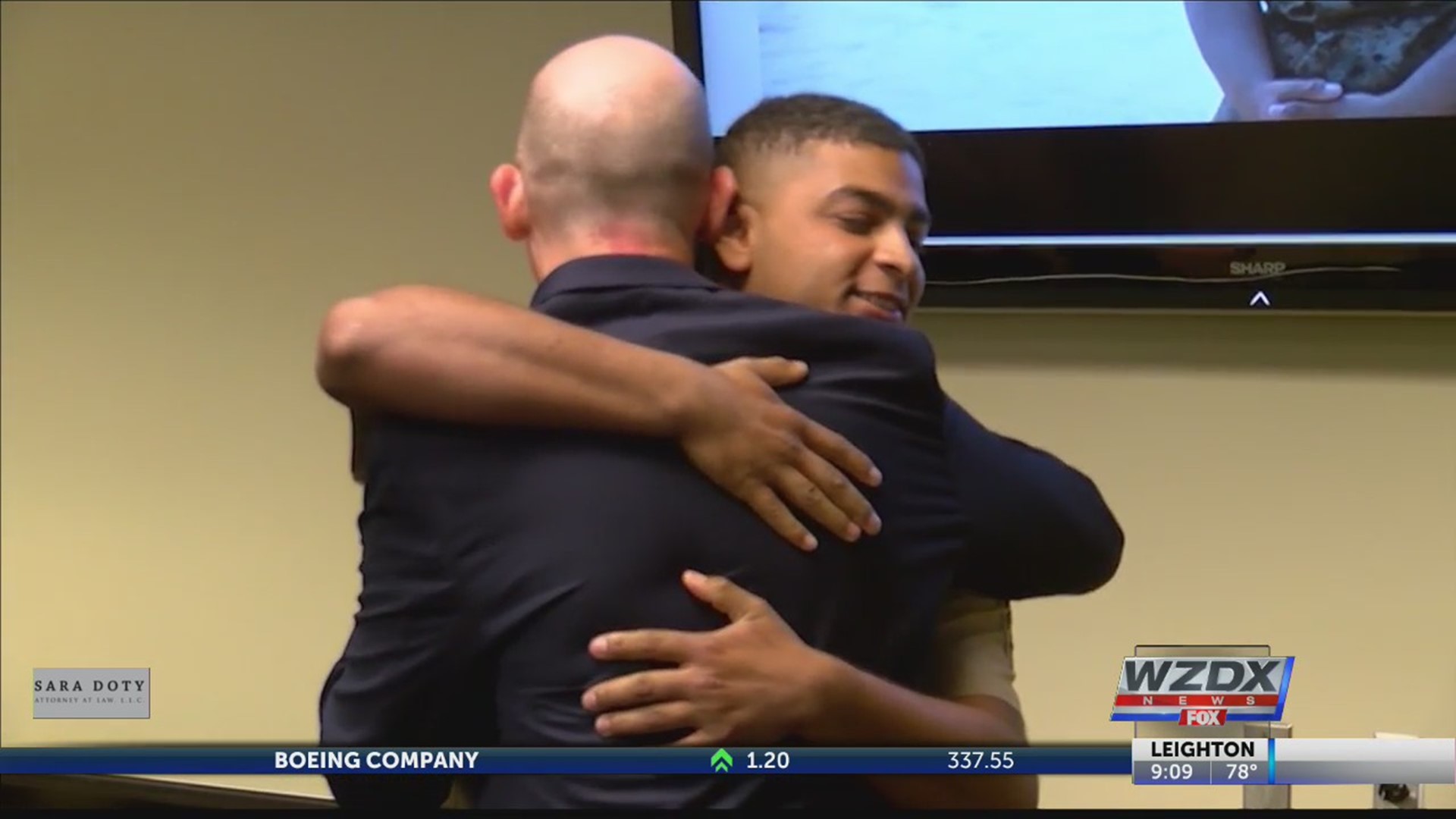 KNOXVILLE, Tenn. (WATE) – A moment to recognize decades of service by a local Knoxville FBI Special Agent also brought an opportunity for a reunion, dating back more than 20 years, to an encounter that changed one life forever.

Only meeting once before, when the now Marine was an infant, kidnapped from a hospital.

“For me, it was all brand new, but this is the stories you hear about the FBI that we’re going out there working kidnapping cases and trying to find the kidnapped person – the victim. So I was very excited about being part of it,” said Troy Sowers.

Sowers was a young agent, barely two-months in the field when he was working a lead on that kidnapping, interviewing someone who had been pulled over, when he decided to take a look at the suspect’s home.

Then knowing they had the right person, Sowers hopped in a police car to be taken to where the kidnapped baby was being held.

“Over my 22-year career when people ask me highlights of my career I would always mention this, that I pulled a baby out of a box, but never really focused on it because it’s just one of the things we do,” said Sowers.

… Until it came time for Sowers’ retirement and his daughters began looking for that ‘baby from the box’ who is now a corporal with the Marine Corps.

“I did not know it at all, I wanted something simple, I asked for coffee and doughnuts.” Sowers joked.

“So we thought this would be a pretty special end to your career to hear a little bit about him (Cpl. Stewart Rembert) and see a picture of him…. but oh, by the way, he’s actually here to thank you today,” announced one of the FBI agents at Sowers’ retirement ceremony. Soon after, applause filled the room and Cpl. Rembert walked in for a hug.

“Very stoic, like, I thought he was going to cry but he kept it in there,” said Rembert. “Just a big ole thank you for everything that he’s done, and without him, I wouldn’t be where I am today — a U.S. Marine.”