People who were living at a Huntsville apartment complex are now without a home after one of the buildings was condemned. 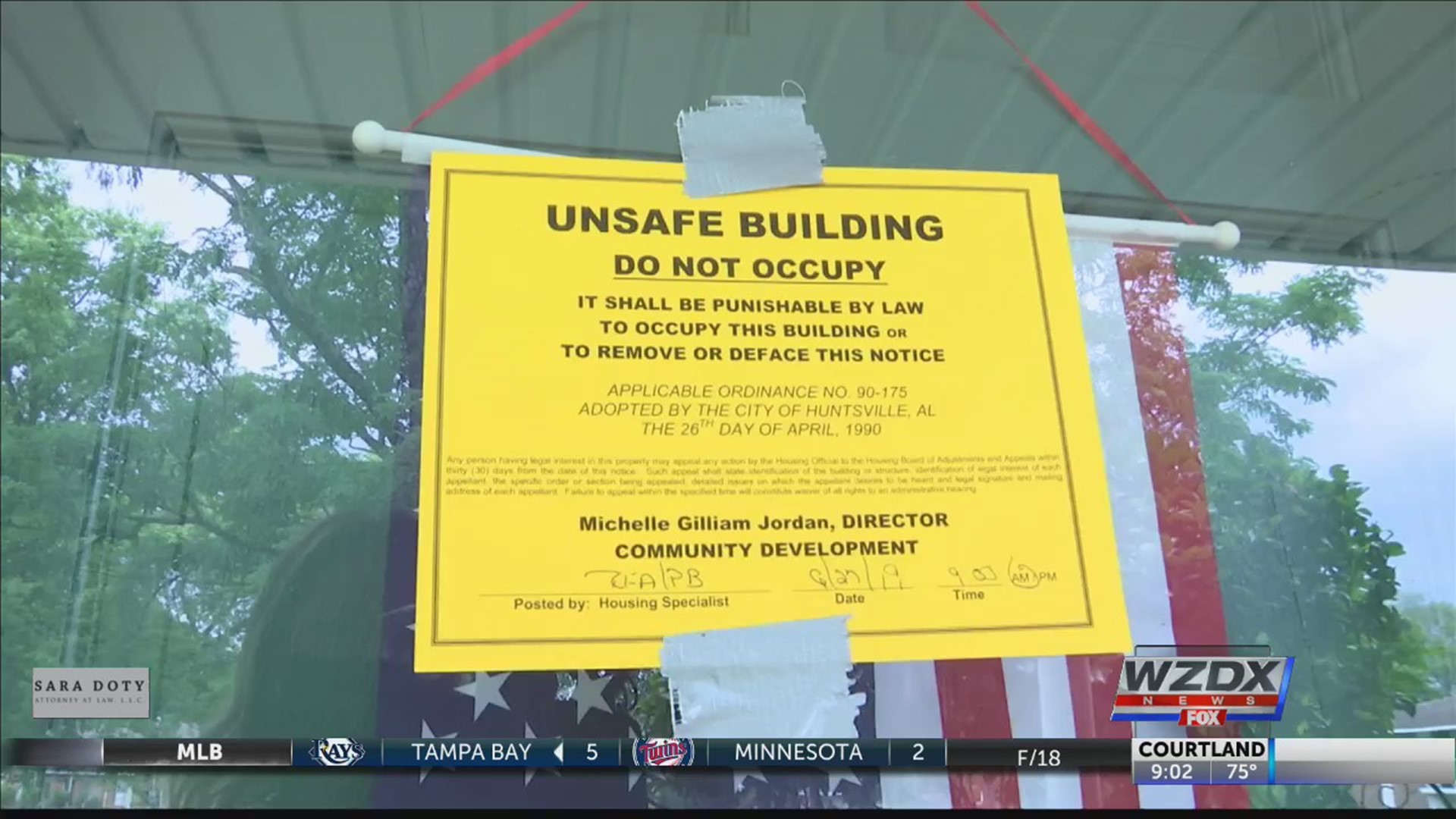 Eight families who were living at Park Pointe apartments are now without a home after one of the buildings was condemned Thursday. This comes after a crash on Monday that took down power lines. Residents say a moving truck pulled down those lines. Now four days later, they’re still waiting for the power to come back on.

The property manager says they paid for folks who live here to stay in a hotel last night. Residents say it has been a tough week and that it has been hot — more than 100 degrees inside the apartments.

The Red Cross came by Thursday afternoon to help folks who are displaced. The property manager says they brought food vouchers for them.

WZDX reached out to Muscled Up Movers for comment and haven’t heard back yet. Continue to follow this developing story on the Rocketcitynow app or website. 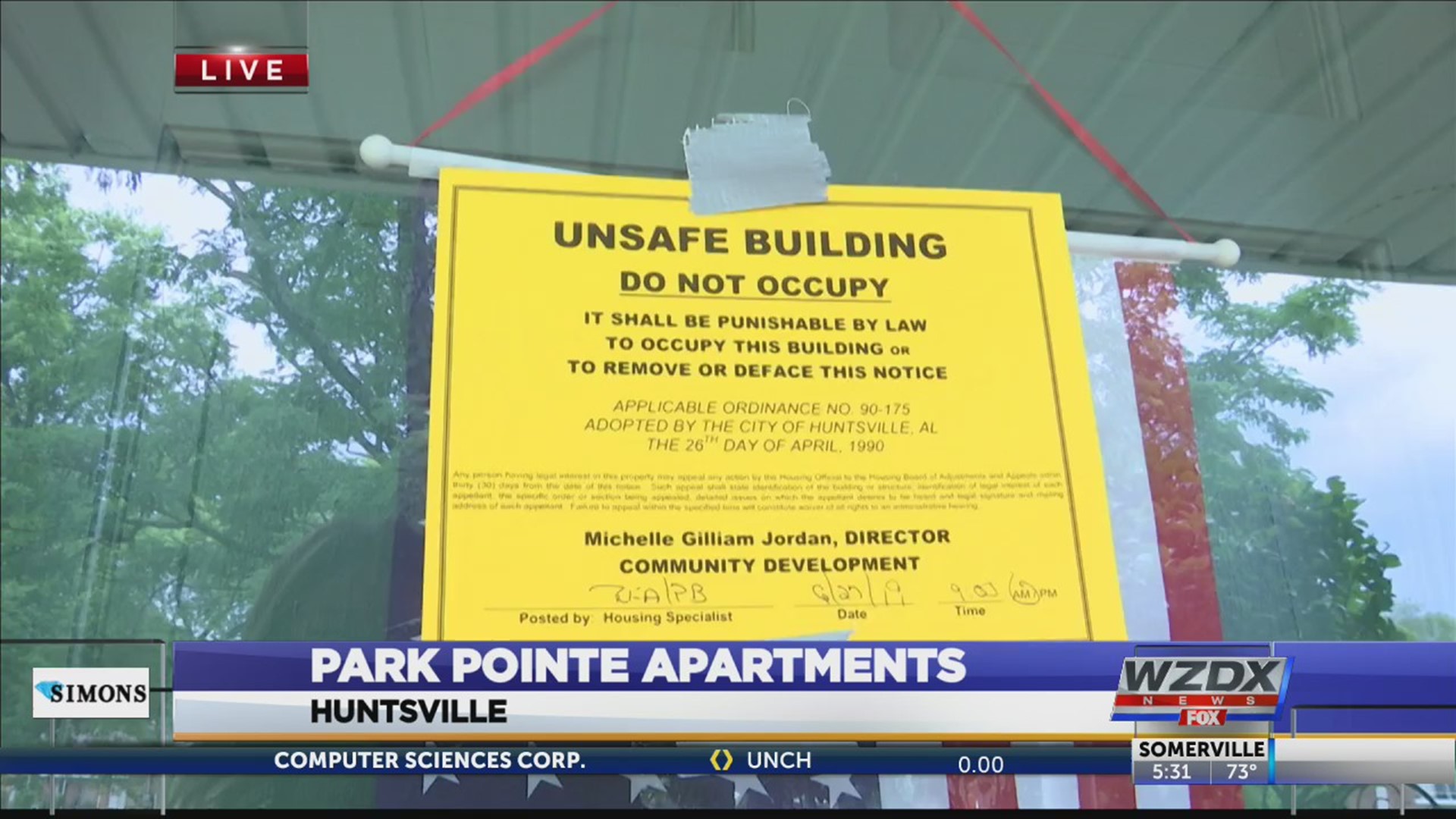