Residents in a Madison neighborhood are worried about a heavily traveled road where two people were killed recently. 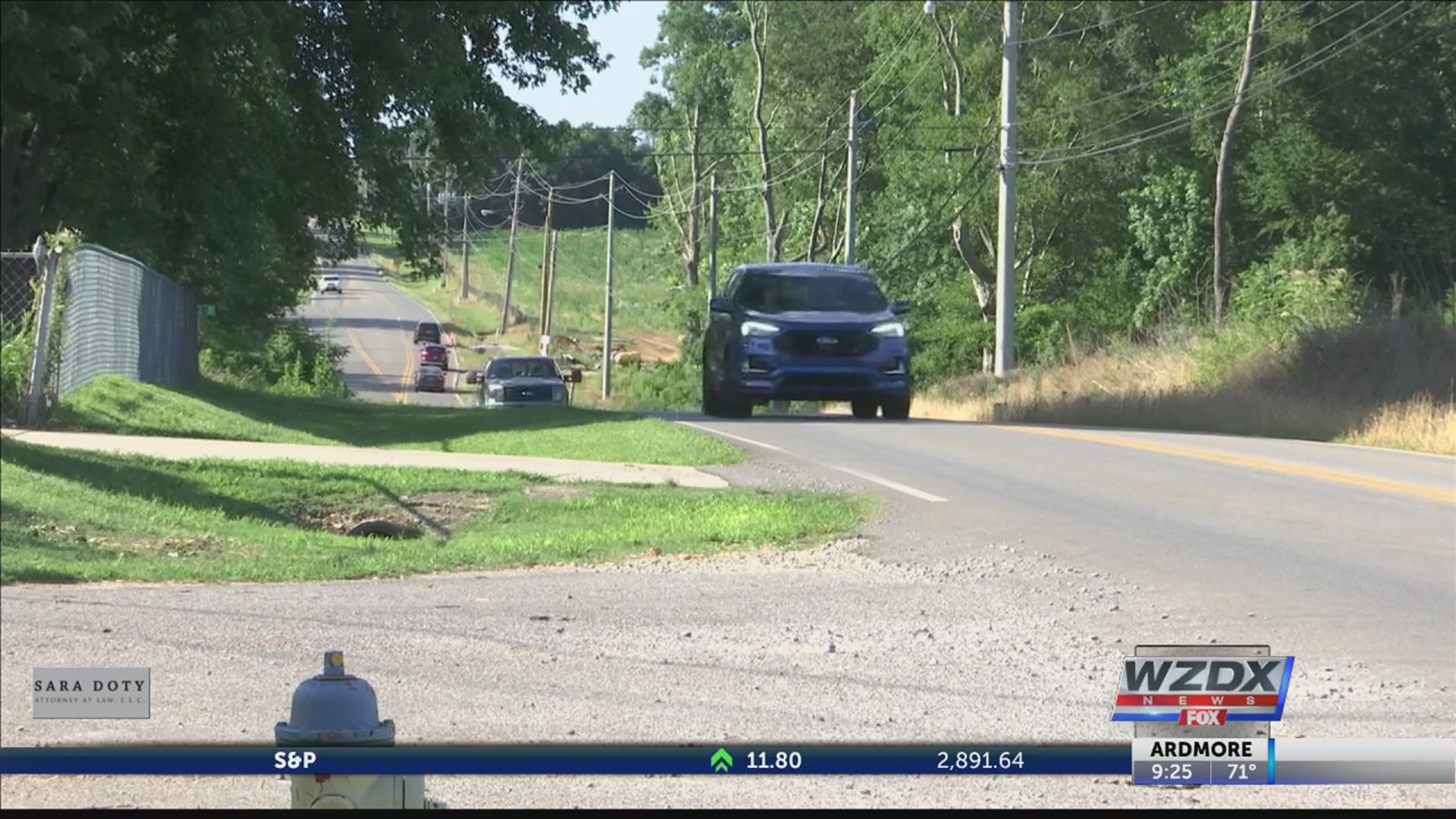 Latoria Noble has lived in her home on Balch Road for 38 years. She lives just down the road where a wreck happened last month that killed and grandmother and a six year old. She says she saw it shortly after it happened.

“That was something to see,” said Noble. “It was horrific — especially the one the grandmother and child was in. It was totally mangled in the front.”

Though Noble has lived here her whole life, she says the road is far more congested now.

“It’s just gotten a whole lot more dangerous — especially with all the subdivisions being built on this street and people driving fast and don’t go the speed limit,” she explained. “I can’t let my kids come out here and play in the front yard because there have been accidents where cars have been knocked into our yard.”

There’s also a blind spot that makes it tough to see whether cars are coming.

“I most definitely have to take my time, and count the cars before I pull out,” said Noble.

She wants something to be done to make the road safer.

“If we had a caution light to let us know when cars were coming over the hill for this area,” she said.

Noble’s neighbor also shared concerns, saying she often drives through her yard and pulls onto a side street so she can see cars approaching. There is a blind spot by her driveway that prevents her from seeing cars approaching until the last moment. She says that is a big concern when cars are speeding.

WZDX has reached out to the Madison County Commission to share these residents’ concerns and will follow up with another story after we hear back.