UPDATE, 10:39 p.m. Friday, July 5, 2019 — According to the Alabama Law Enforcement Agency, the missing person has been identified as 26-year-old Kelsey Nicole Starling of Troy.

The operator of the Mastercraft, 23-year-old William Jackson Fite of Decatur, was arrested Friday on a charge of boating under the influence. He is currently being held in the Winston County jail.

Four other passengers on that boat were hurt. 50-year-old Jodi Wallace Suggs of Decatur was injured on the second boat.

The crash remains under investigation.

SMITH LAKE, Ala. (WIAT) — Officials are still searching for a boater who went missing following a boat collision on Smith Lake Thursday night.

Two boats crashed into each other late on the Fourth of July. The Alabama Law Enforcement Agency says five people were injured with four of them being taken to the hospital with their injuries.

One boater was not accounted for and has authorities searching the lake and surrounding area for them.

ALEA has yet to release names of any of the boaters but does plan to do so by Friday night. 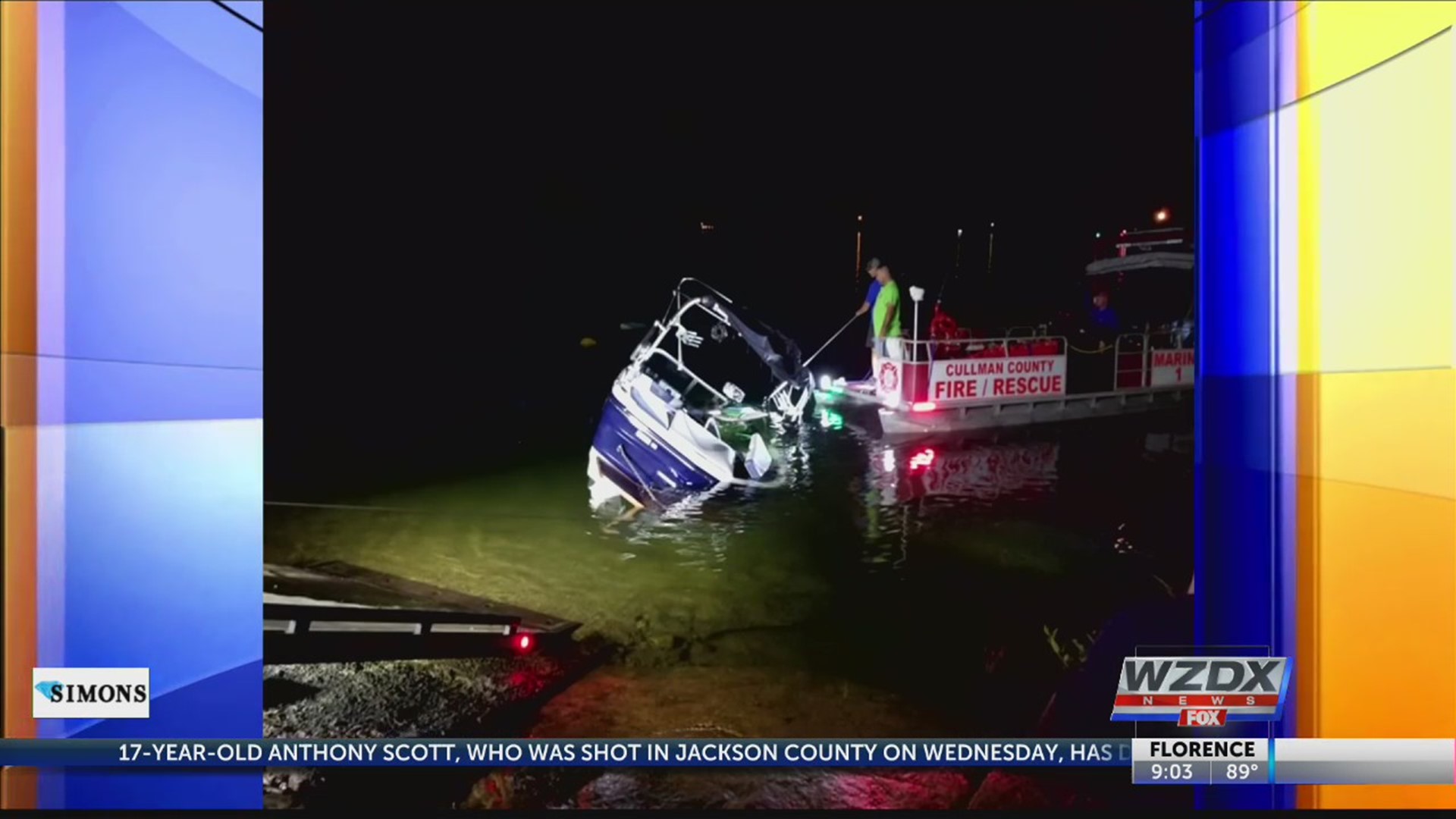 The person went missing after a crash that happened Thursday night around 10:00 p.m. in Cullman County.