The US Supreme Court issued a temporary stay in the execution of Nathaniel Woods Thursday to allow time to review his request, but later denied his appeal. 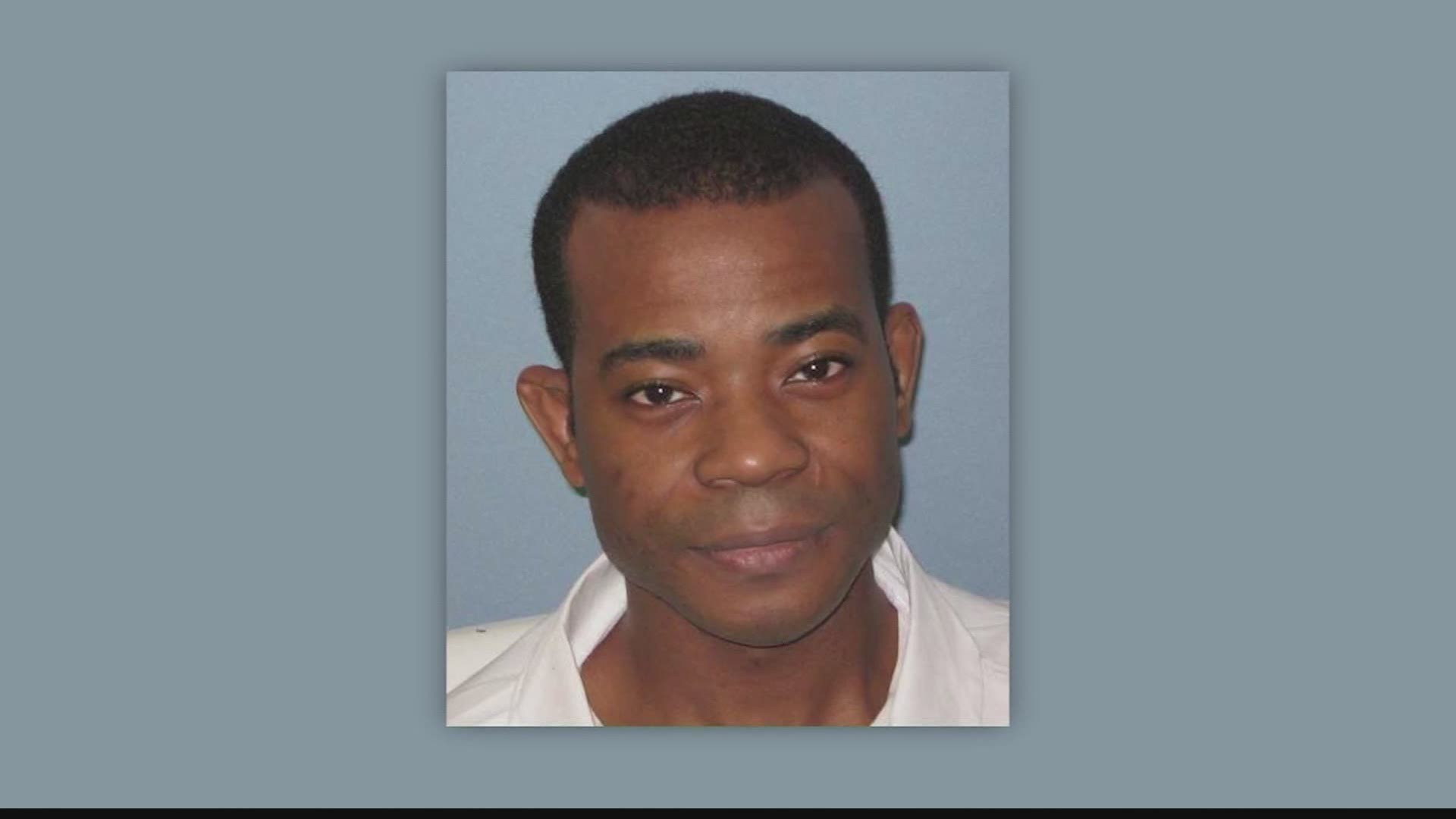 The Department of Corrections says he was executed by lethal injection at 8:38 p.m. and was pronounced dead at 9:01 p.m. The DOC says he did not give a final statement.

“On June 17, 2004, four Birmingham police officers went to the apartment of Nathaniel Woods, a known drug dealer, to issue a warrant of arrest. Unfortunately, only one of those officers lived to recount the horrendous assault upon him and his fellow officers.

“As explained by the Alabama Court of Criminal Appeals, the evidence showed that Woods was an integral participant in the intentional murder of these three officers. On the day the officers were killed, Mr. Woods talked to others about killing police officers; he taunted the officers and lured them into his apartment, where he knew they would be met by gunfire; he pointed the gunman to the third police officer; and he escaped with the gunman.

“Each officer died of multiple gunshot wounds. Two officers were shot in the back and one in the head, and none of the officers had an opportunity to discharge return fire. In fact, one officer’s weapon was still holstered.

“The state offered the testimony of 39 witnesses at Woods’ capital murder trial, including Officer Michael Collins, 25 other law enforcement officers, and forensic experts. There is no evidence, and no argument has been made, that Nathaniel Woods tried to stop the gunman from committing these heinous crimes. In fact, he later bragged about his participation in these horrific murders. As such, the jury did not view Woods’ acts as those of an innocent bystander; they believed that he was a fully engaged participant.

“A jury of Mr. Woods’ peers convicted him of four counts of capital murder. In the past 15 years, his conviction has been reviewed at least nine times, and no court has found any reason to overturn the jury’s decision.

“Under Alabama law, someone who helps kill a police officer is just as guilty as the person who directly commits the crime. Since 1983, Alabama has executed two individuals for being an accomplice to capital murder.

“After thorough and careful consideration of the facts surrounding the case, the initial jury’s decision, the many legal challenges and reviews, I concluded that the state of Alabama should carry out Mr. Woods’ lawfully imposed sentence this evening.

“This is not a decision that I take lightly, but I firmly believe in the rule of law and that justice must be served. My thoughts and most sincere prayers are for the families of Officers Chisholm, Owen and Bennett. May the God of all comfort be with these families as they continue to find peace and heal from this terrible crime.”

Nathaniel Woods was convicted in 2005 for the murders of three Birmingham officers.

UPDATE (AP): Alabama is set to execute an inmate for the slayings of three police officers shot by another man at a suspected drug house in 2004.

The U.S. Supreme Court late Thursday evening rejected the 11th-hour appeals of inmate Nathaniel Woods. It had issued a temporary stay of execution earlier in the evening to allow it time to review his request.

Woods and co-defendant Kerry Spencer were sentenced to death in the slayings of the three Birmingham officers. Evidence showed Spencer shot the men.

No execution date has been set for Spencer.

The US Supreme Court has issued a stay in the execution of Nathaniel Woods.

Woods was set to be executed at 6:00 p.m. local time execute for the murders of three police officers who were shot by another man. Woods was scheduled to receive lethal injection Thursday night unless courts or the governor intervened. Woods and Kerry Spencer were sentenced to death in the slaying of three Birmingham police officers in 2004.

Evidence showed Spencer shot the men and Spencer himself confessed to the shooting. But prosecutors say Woods helped set up an ambush and should die even though he didn't pull the trigger. Such convictions are allowed under state law. Supporters including the son of civil rights leader Martin Luther King Jr. are appealing for mercy.