The nice weather may mean you're taking your bike out, but if you're heading to Redstone Arsenal there are some new rules you need to know. 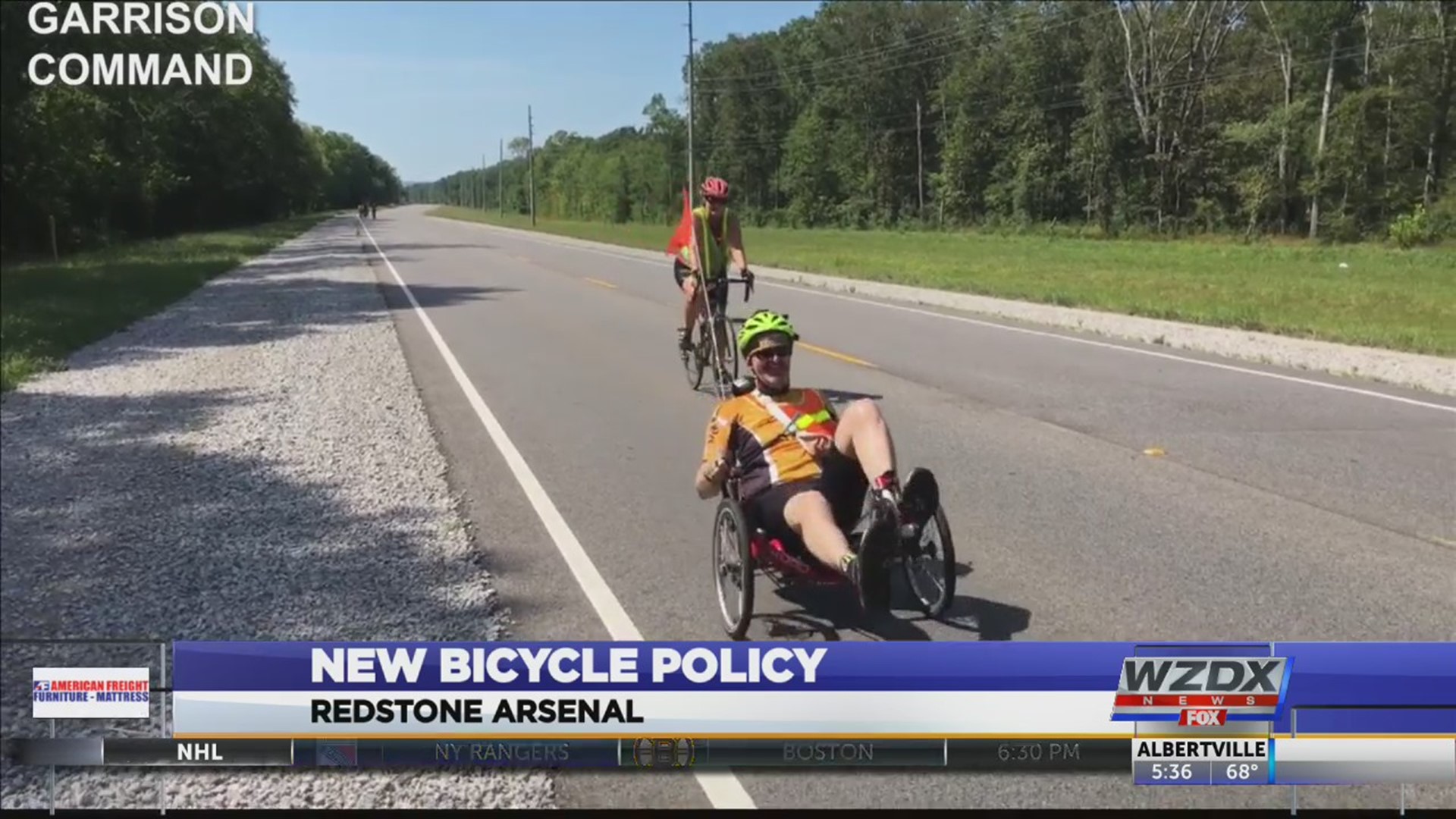 The nice weather may mean you’re taking your bike out, but if you’re heading to Redstone Arsenal there are some new rules you need to know.

It’s the first spring with the new policy and the garrison commander says a lot of people aren’t following it. A big change is you can’t ride your bike on certain roads during their busiest hours. That goes for Rideout Road, Martin Road, and through Gate 9 on weekdays between about 6:00 a.m. and 5 p.m.

“There are tons of places to bicycle on Redstone Arsenal and we have some of the best roads in northern Alabama; however, what we are asking all bicyclists to do and all motorists to do is to adhere to the policies and procedures that allow us to protect the safety and security of everyone,” said U.S. Army Garrison Commander Col. Kelsey Smith.

There are also new rules for groups of cyclists. There can only be two side by side and 10 people long. If there are more people than that they have to separate by 300 meters.

If you get caught not following the policy you can get you biking priviledges revoked. Read the full policy here.

To get onto the arsenal to use it recreationally you can get an access pass. The garrison commander says they made that easier since it was introduced, but people aren’t taking advantage of it. He says so far 300 people signed up but only 87 went to get their passes. 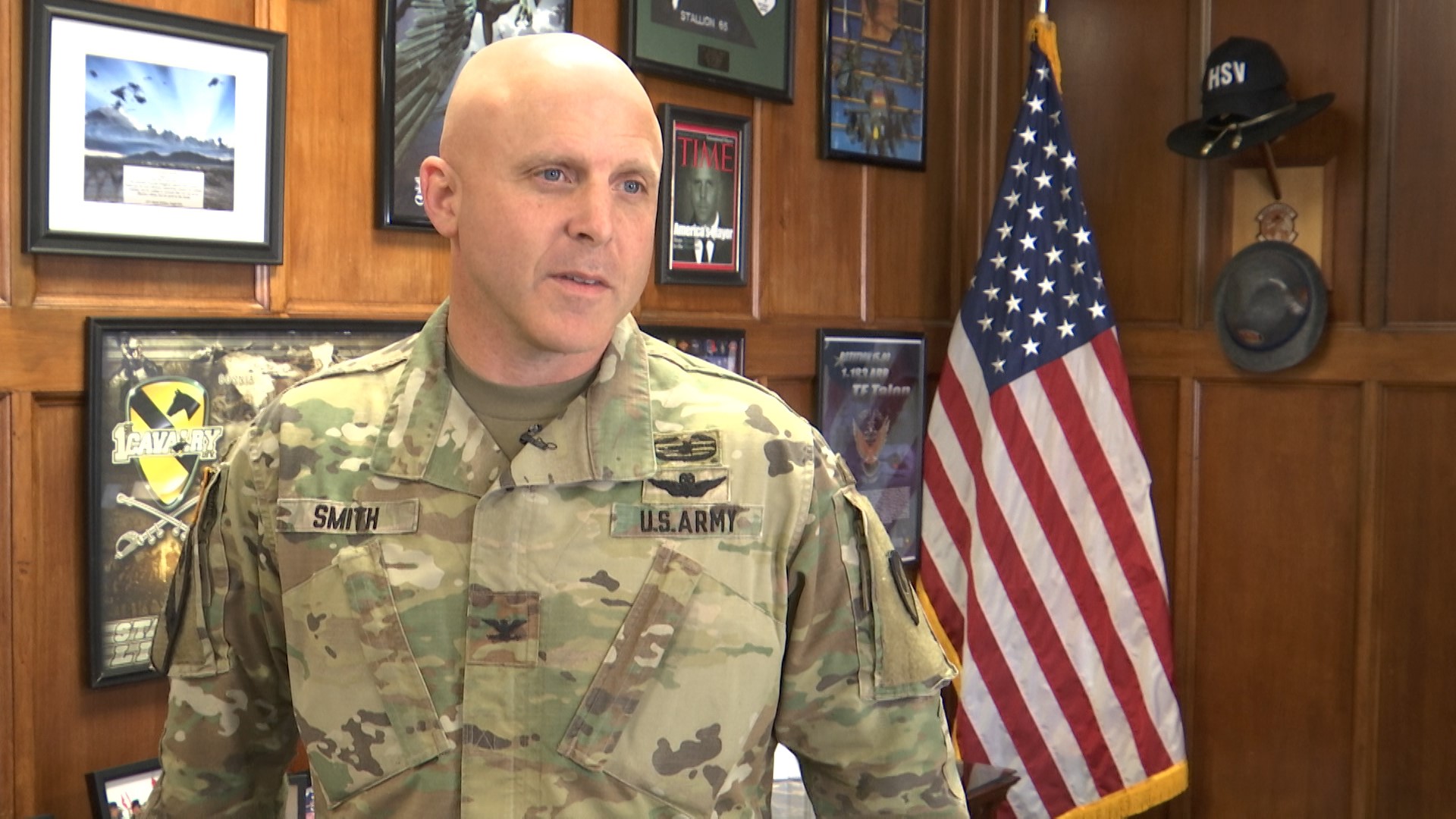