“Real ID” deadline on the horizon

You may want to think about making a trip to the DMV. You have just over a year to update your driver’s license to have it accepted as valid identificatio... 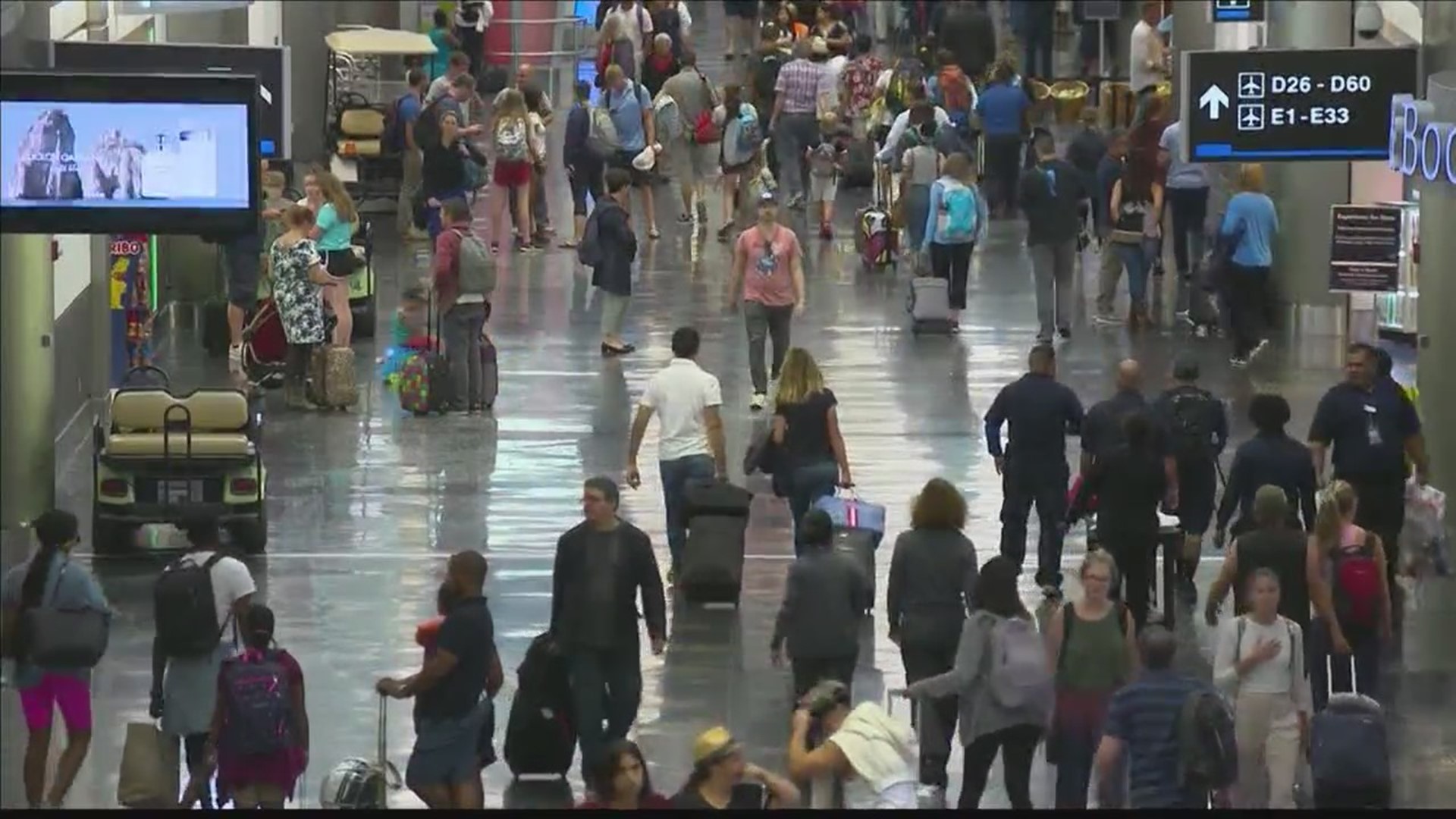 You may want to think about making a trip to the DMV.

You have just over a year to update your driver’s license to have it accepted as valid identification for when you fly. Starting October 1, 2020 you’ll need to have what’s being called a “Real ID.”

To check to see if you have a “Real ID” just look for a star in the upper right-hand corner of your license. The star indicates that minimum identification standards were met when your state issued you the license.

It varies widely as to what states have followed the guidelines. Florida has been issuing the new licenses since 2010, but California only started last year.

Come next October, the TSA will be requiring flyers to have the updated license as ID. If not, you’ll need a passport or other form of approved ID even for domestic flights.

Some estimate that half of all travelers may have the old driver’s license, all of which has the potential to cause big disruptions at airports next October if travelers are turned away from flights.

Unless the new rule is delayed, it may cause even longer than usual lines at the DMV as people rush to get the updated license.

So, if you need the “Real ID,” beat the crowds and get to the DMV soon.