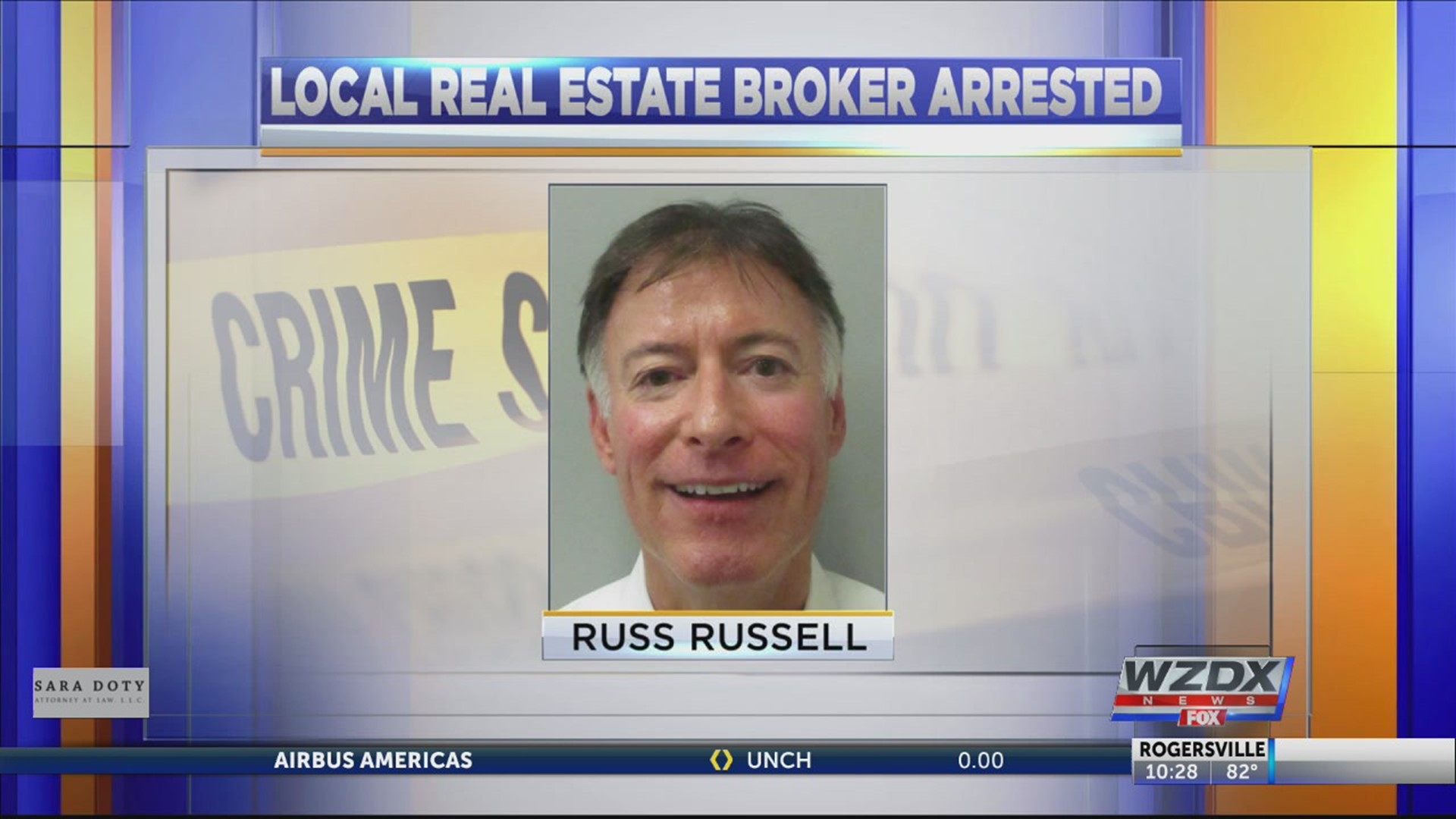 Real estate broker Russ Russell was arrested by Huntsville police on Tuesday and charged with Harassment and Disorderly Conduct.

According to Huntsville police, Russell is accused of harassing another tenant at a property on 923 Merchants Walk. The harassment was alleged to have began in Nov 2018 and a report was taken in May 2019.

The Disorderly Conduct charge came as a result of an incident when he was screaming at the victim and at some point shouted at her “War Pigs”. The shouting laid the basis for the charge.

A representative for Huntsville Police says that generally, this landlord-tenant relationship had deteriorated, over a period of months, due in part from both Russell’s accusation victim was not a good tenant and the victim claiming he was not a good landlord.