Public transit to expand in Huntsville

Huntsville's bus system aims to keep up with the city's fast growth by expanding transit service. 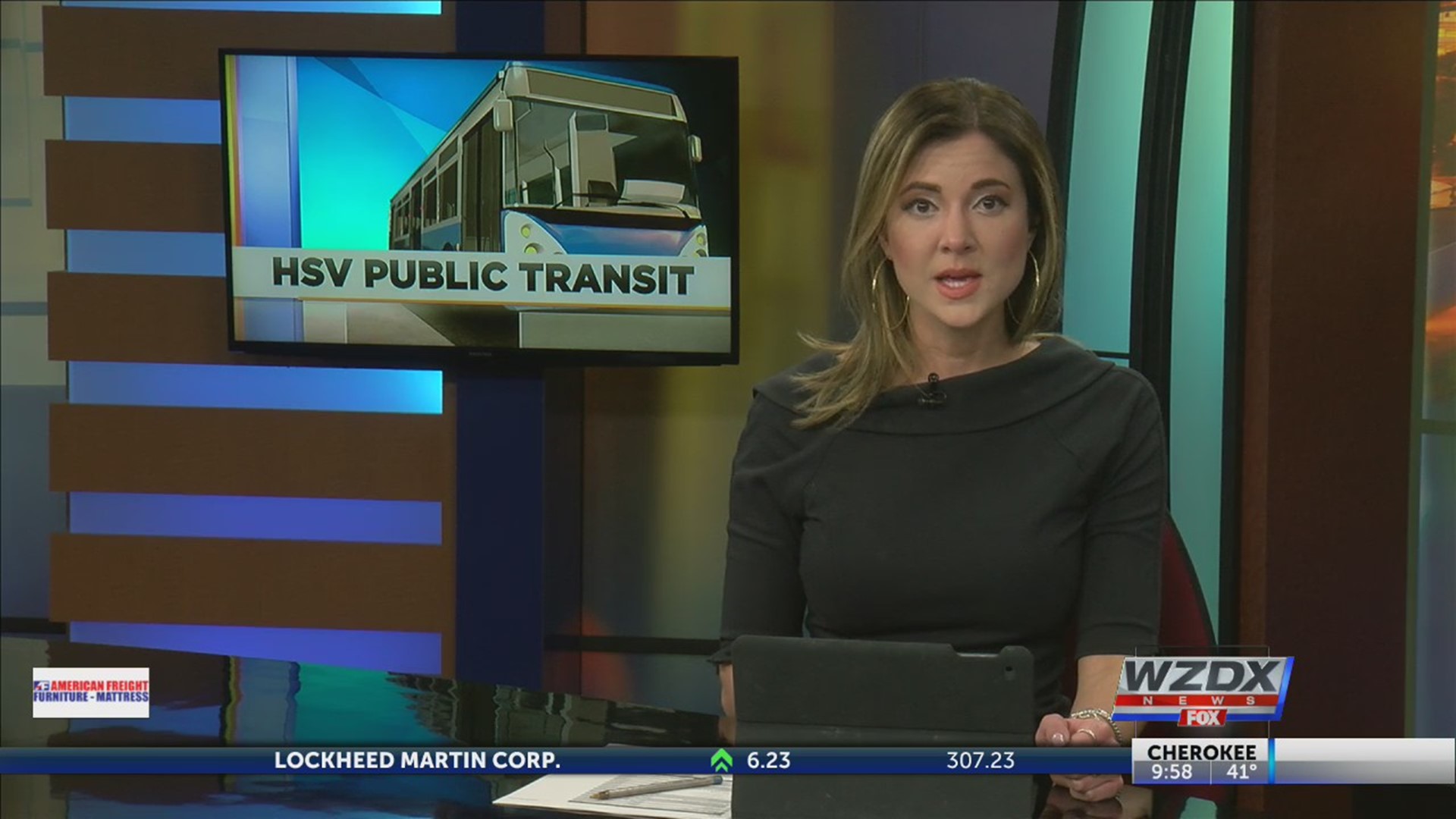 Huntsville is growing fast, and the city’s bus system aims to keep up by expanding transit service. The Huntsville Public Transit wants to extend bus service to later hours as well as offer bus service on Saturday’s.

At a city council meeting, the director of public transit introduced a five year plan for expanding service. The plan includes a recommendation for service on Saturday’s from 7AM to 7PM and to extend service during the week to 9PM.

About 4,000 riders were reportedly served on a daily basis last year.