Prosecutor: Officer who shot man was a ‘bully with a badge’

OZARK, Ala. (AP) — An Alabama police officer who shot and killed an unarmed black man was a “bully with a badge,” a prosecutor told jurors Tuesday, while a defe... 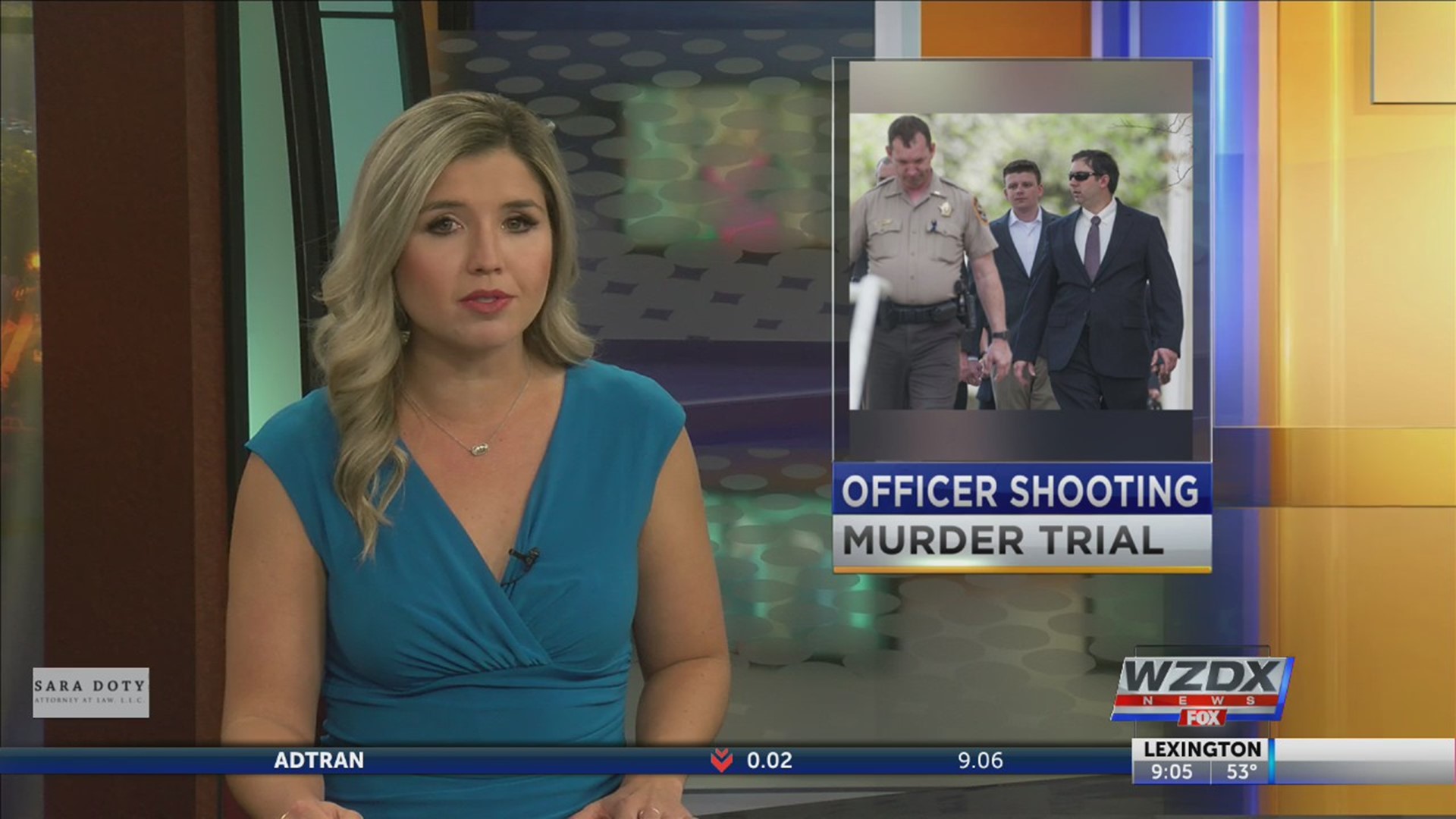 OZARK, Ala. (AP) — An Alabama police officer who shot and killed an unarmed black man was a “bully with a badge,” a prosecutor told jurors Tuesday, while a defense lawyer said the young officer had to make a split-second decision to defend himself.

Smith, who is white, fatally shot 58-year-old Gregory Gunn after Smith stopped Gunn as he was walking home and Gunn fled a pat-down. The defense maintains Smith fired in self-defense because Gunn was grabbing a painter’s pole, but prosecutors said Gunn was never a threat to the officer.

Deputy District Attorney Ben McGough told jurors in an opening statement that Smith was “nothing more than a bully with a badge.”

Gunn had done nothing wrong, McGough said, when Smith pulled up beside him and began barking orders. Gunn, who was walking home, had no obligation to submit to the pat-down, the prosecution said. Smith used a baton and a Taser on Gunn before shooting him, prosecutors said.

Prosecutors acknowledged an autopsy showed Gunn had cocaine in his system and that he did run from Smith, but told jurors, “you can’t kill a man because he ran.”

“That is not called self-defense. That is called murder,” a prosecutor said at the end of their opening statement.

Defense lawyer Mickey McDermott told jurors that Gunn ignored Smith’s orders to stop and get on the ground and that the Taser and baton failed to stop him.

Smith used deadly force only when Gunn ran to a porch and picked up a painter’s pole, McDermott told jurors.

“He went up there to arm himself,” McDermott said of Gunn. “One goes through his arm as he was pulling this up. This young man had to make a decision in microseconds,” McDermott said

The defense has said Smith stopped Gunn because of a rash of burglaries in the neighborhood.

The trial was moved to Ozark after defense lawyers argued Smith couldn’t receive a fair trial in Montgomery because of publicity about the case.

News outlets reported that nine of the 14 jurors hearing the case are white.