An Alabama lawmaker is seeking protection for people who break into cars to rescue pets in hot weather. 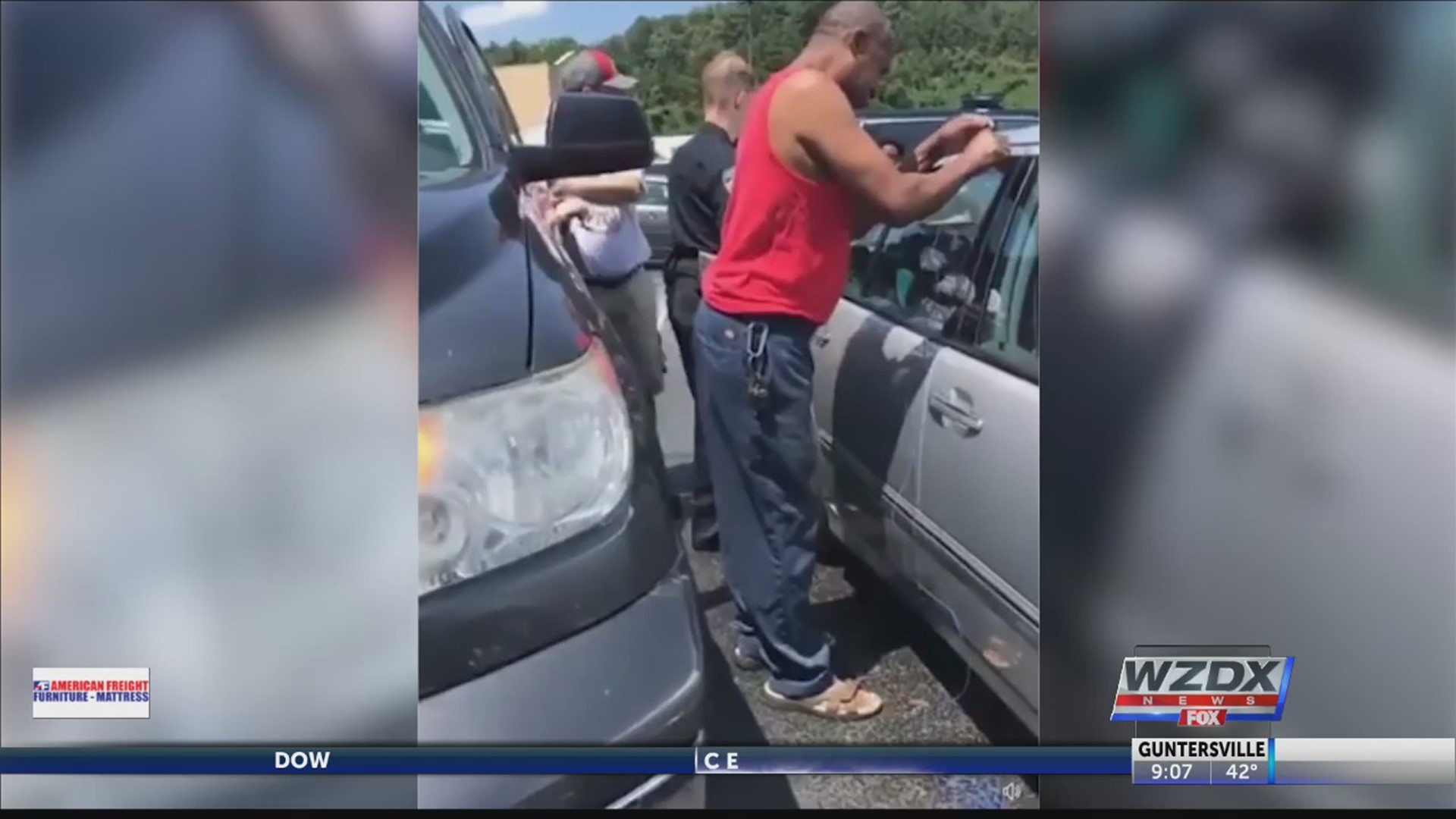 An Alabama lawmaker is seeking protection for people who break into cars to rescue pets, in hot weather.

Although there are animal cruelty laws in Alabama, there are no laws prohibiting leaving an animal locked inside a hot car.

‘I’ve seen animals in cars, babies in cars, it’s a common thing, although it shouldn’t be,” said Shawn Phillips, from New Market.

Last summer a dog died after being left inside a car in the parking lot of a Trussville Walmart, and temperatures that day topped 90 degrees.

“Normal body temperature of an animal like a dog, could be anywhere from 101-102. So a car, even though it may be 70-80 outside, inside even with the windows down, could be 110 to 120 within minutes,” explained Karen Buchan with Huntsville Animal Services.

State Representative Chris England of Tuscaloosa has introduced a bill that would make a person who rescues an animal or child from a vehicle not liable for property damage.

“It should be made legal, because if you’re going to be inconsiderate enough to leave a dog in a hot car, on a hot day, I don’t think they should be worried about a broken window. A car is replaceable, a life is not,” said Chelsea Adkins, New Market resident.

Lawmakers believe this legislation would prevent hot car deaths from happening in the future.

“The police would be the ones to ultimately determine whether or not there was probable cause to do so, but I don’t think they should face any sort of penalty for doing that,” Phillips added.