UPDATE (11/5): Fourteen Alabama inmates were denied parole Tuesday in the state’s first parole hearing in about two months. The state Board of Pardons and... 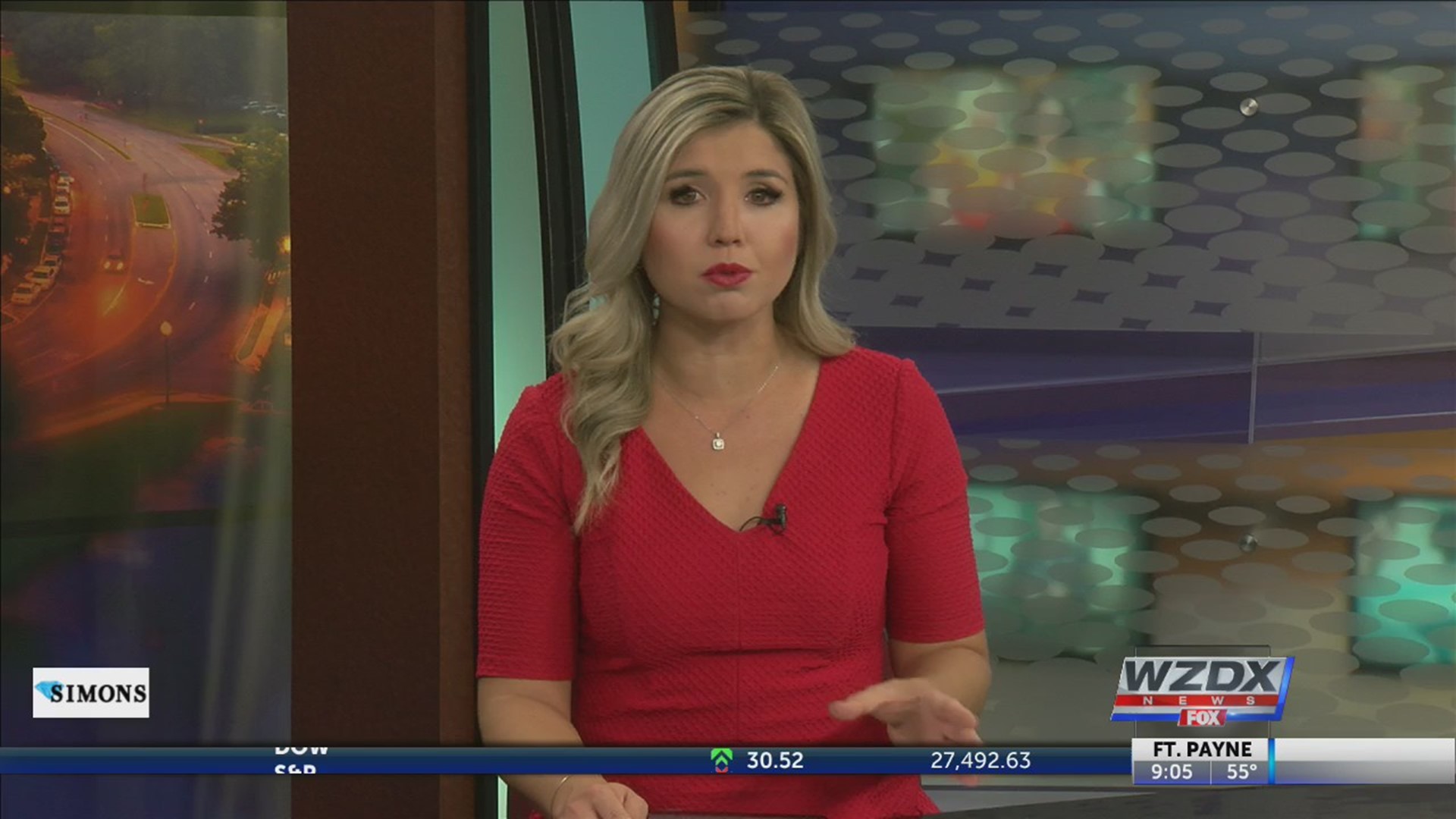 The state Board of Pardons and Paroles says these fourteen inmates were “violent” armed robbers and repeat offenders.

One inmate was granted parole Tuesday. The board says he was sentenced to 25 years in prison for first degree robbery. 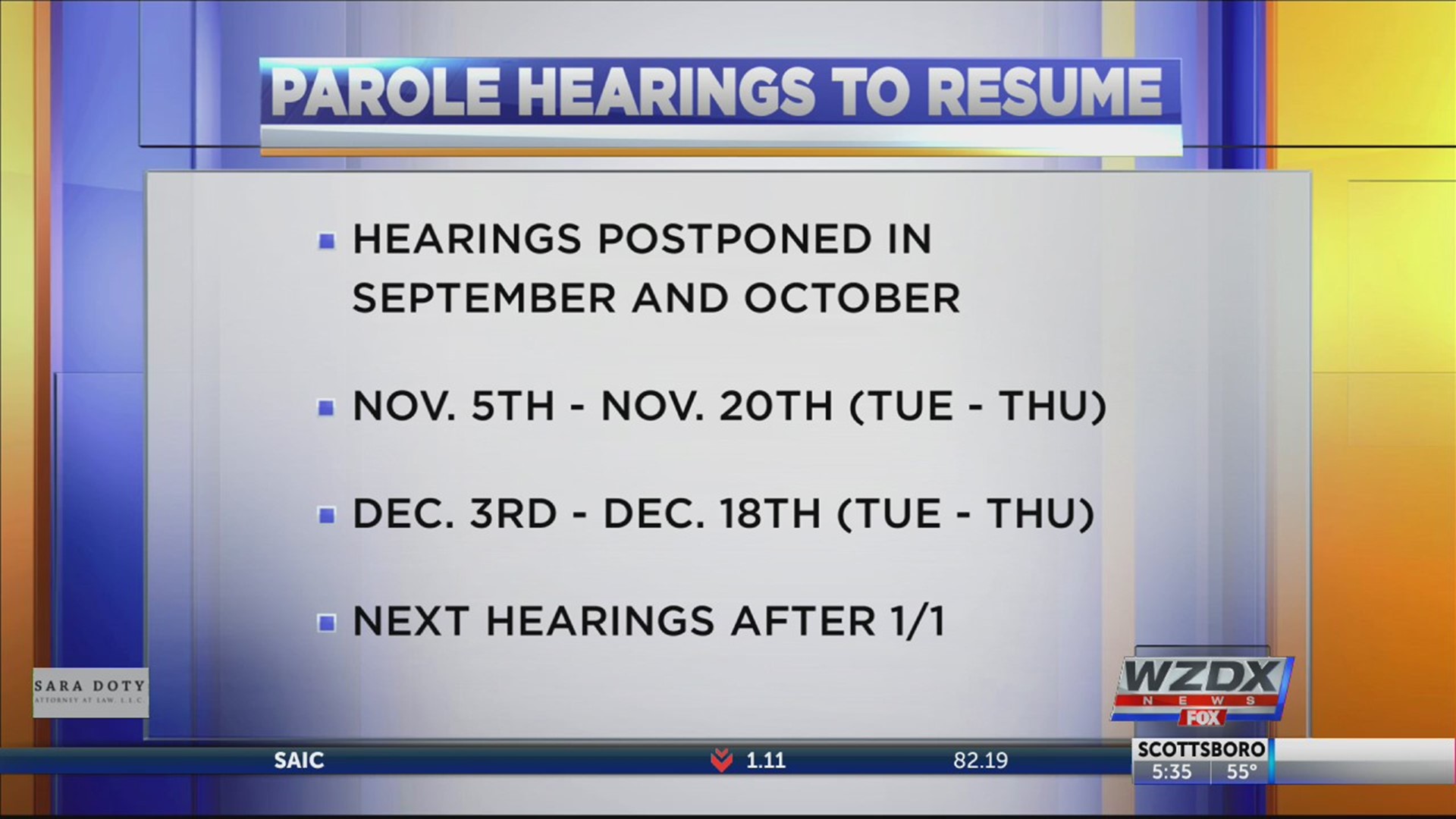 Parole hearings that were postponed in Alabama for September and October will resume Tuesday, Nov. 5.

This after the previous administration did not meet the standards set by a new law to notify victims of parole dates. The Board of Pardons and Paroles will hold hearings from Tuesday through Thursday, each week from Nov. 5 – 20, and Dec. 3 – 18. Hearings beyond that will take place after the new year.