What is redistricting? Why does it matter?

It only happens every ten years and it depends greatly on the census but what is redistricting? 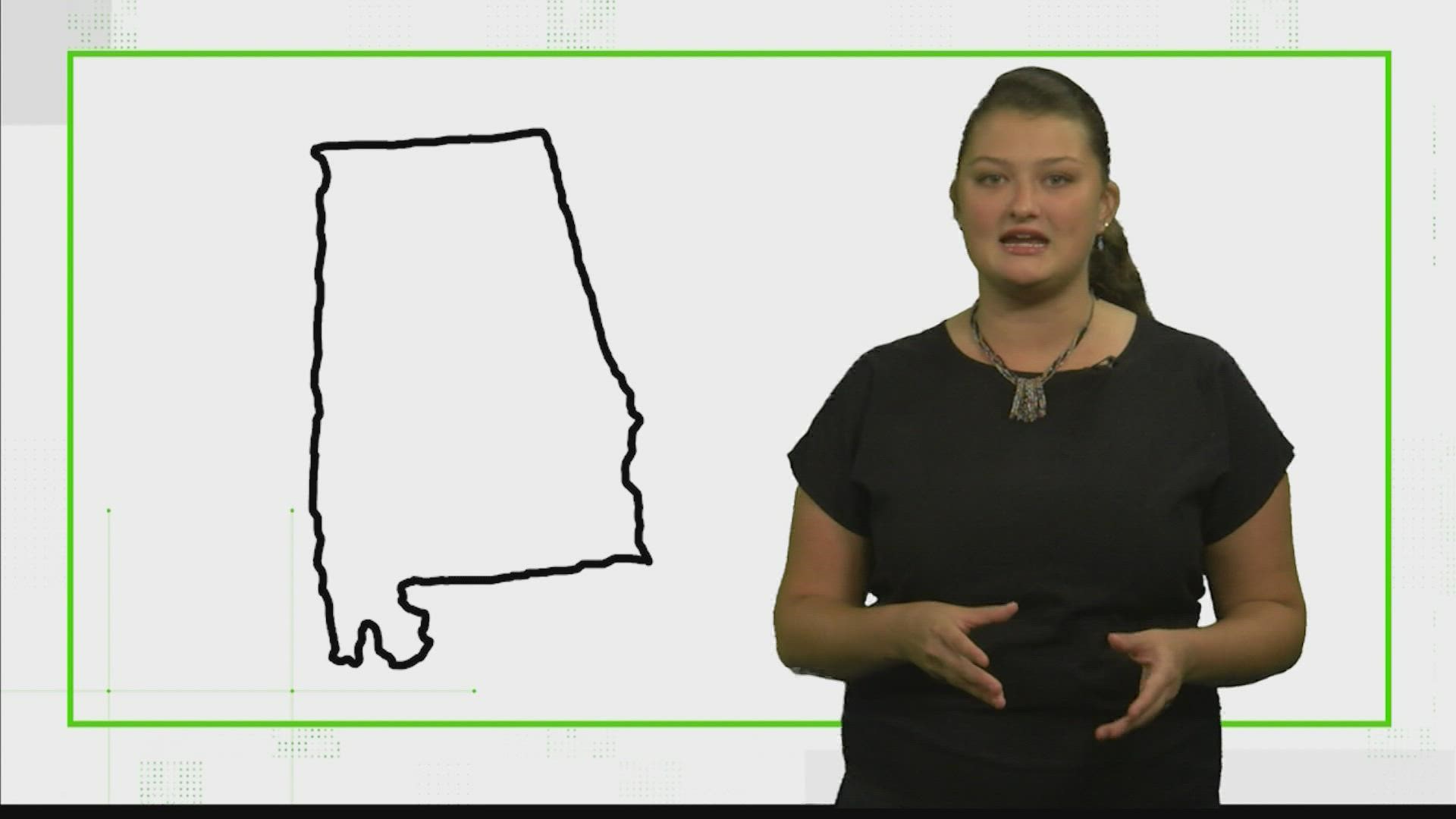 HUNTSVILLE, Ala. — Results from the 2020 Alabama census will help redistrict the state into different voting areas but what is redistricting?

"It's something that's required by the Constitution to balance out and make sure that you have one person, one vote. And so what that means is that districts are drawn in order to balance out the size of the districts so that they're roughly equivalent," said President of the Alabama League of Women Voters, Kathy Jones.

So, we know that the data from the census helps guide these lines but there's a lot of data to unpack there so - specifically, these decisions are influenced by things like how many people are in Alabama, where they are living, how many people are of voting age. This dividing of districts happens at all levels of government.

As stated, these lines are drawn to balance things out - to try and create a level playing field for all.

Sometimes these districts shrink and expand, this is all dependent on census data and the choices of elected officials. These shifts in districts are necessary but sometimes these lines can get messy.

"It's just when people who are drawing the lines- if they're trying to manipulate it so that so that they keep their office, then, that's when you run into issues," said Jones.

As President of LWA, she says that they are pushing for fair lines; lines that do not soften the voice of the people or only benefit officials but ones where every voice has the chance to be heard.

Jones also says that there's a way people can step in and help create change.