Britt made the announcement in a video in which she says her Alabama roots and values make her a good candidate for the seat. 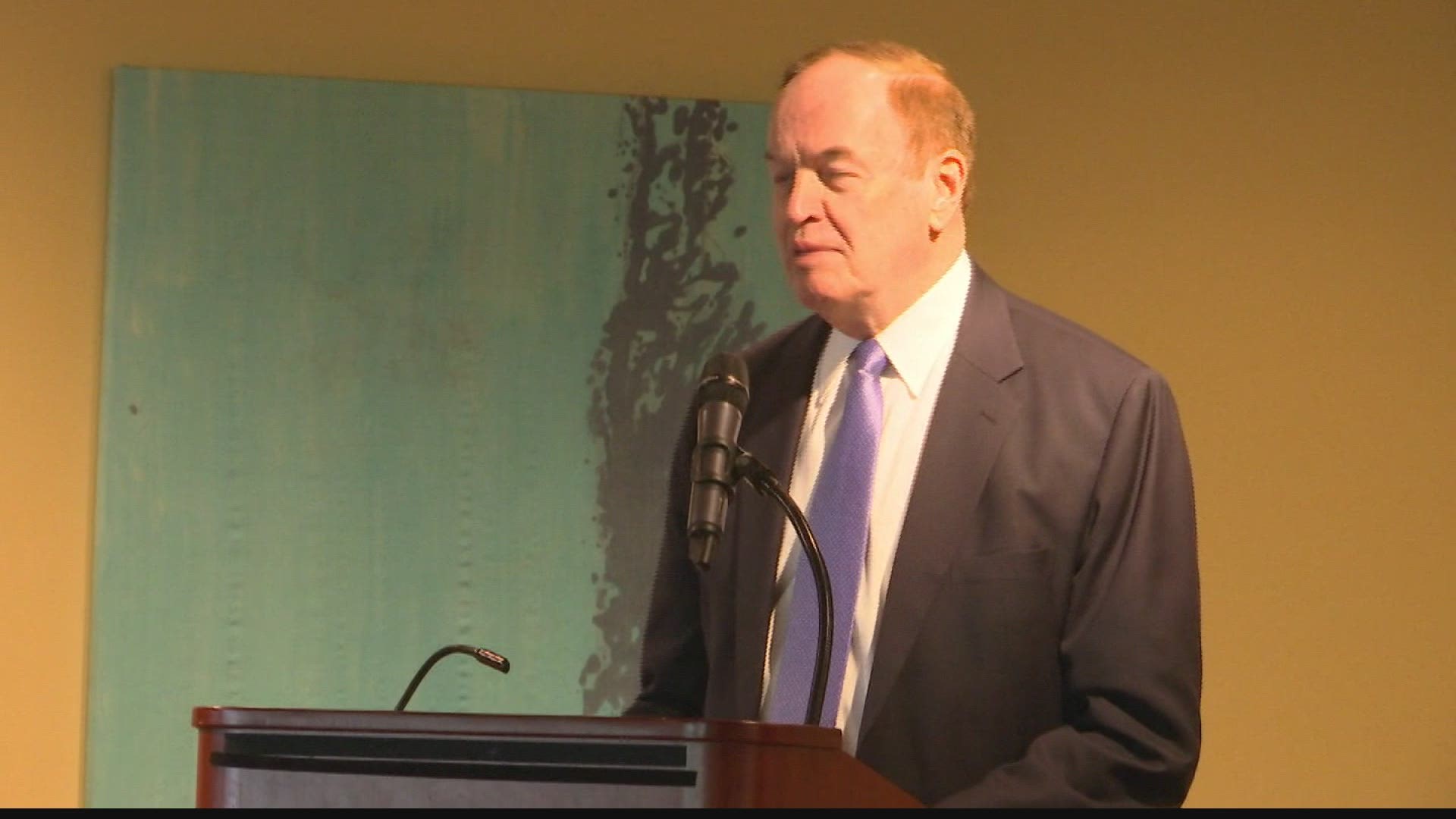 MONTGOMERY, Ala. — Katie Boyd Britt, Sen. Richard Shelby's former chief of staff, has announced her bid for the U.S. Senate seat that will be vacated by Sen. Shelby in 2022.

Britt bills herself as a Christian conservative who intends to advocate for smaller government, modern job growth, constitutional liberties and greater opportunity, according to her campaign website.

Britt made the announcement in a video in which she says her Alabama roots and values make her a good candidate for the seat.

"This is where I learned the importance of faith, family and freedom," Boyd said in her announcement. "I love Alabama. I believe in Alabama, our people and our values."

Following her role as Sen. Shelby's chief of staff, Britt served as the president and CEO of the Business Council of Alabama from January 2019 to June 2021.

“The Board and the entire leadership team at BCA are greatly indebted to Katie for the leadership she has provided. Katie and the BCA staff are to be commended for their work serving businesses of every size and sector," said BCA Chairman Gary Smith after her resignation.

The announcement comes after Sen. Shelby announced on March 22 that he would retire and not seek reelection in 2022. As of June 8, three other candidates have filed to run for the seat: Lynda Blanchard (R), Congressman Mo Brooks (R) and Lefred Mayor Dean Brandaun (D).

IN OTHER NEWS: Gov. Kay Ivey announces she will run for re-election

RELATED: Gov. Kay Ivey announces she will run for re-election