2020 Election: We may not know a presidential winner on election night

With more people than ever voting absentee or by mail due to the pandemic, we could see a delay in results on election night. 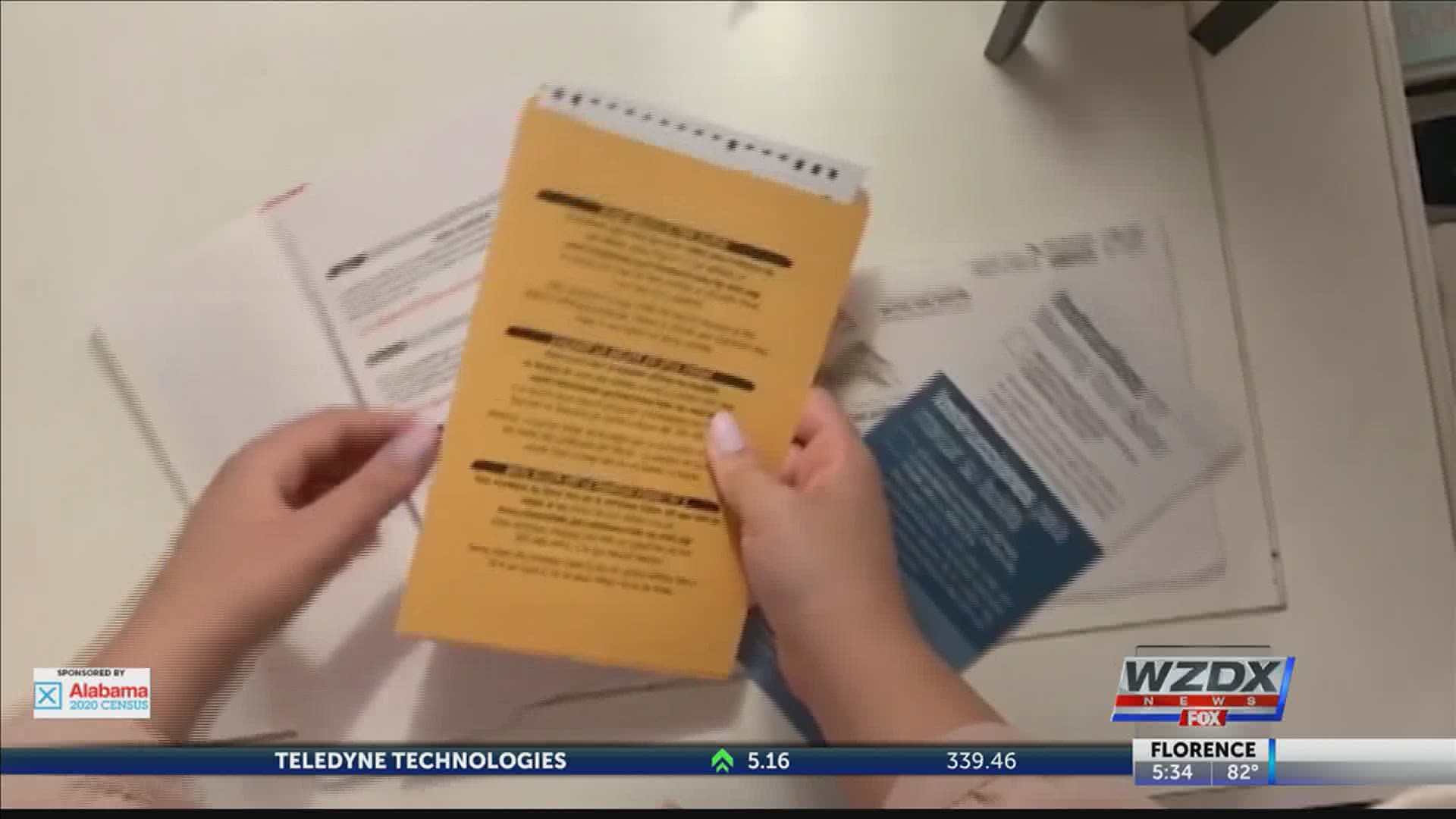 ALABAMA, USA — After the polls close on November 3rd, it could take days or even weeks to find out if Donald Trump or Joe Biden won the presidency.

The result of the presidential election is usually called on the night of election day, but with more people than ever voting absentee or by mail due to the pandemic, we could see some delays on election night.

Dr. Waymon Burke, History and Political Science Instructor at Calhoun Community College, said, "Absentee voting, and it's different from every state of course, is very important for some people and I would argue probably in many places would drive up the number of voters."

This year, states like Alabama will start counting absentee votes the morning of the election. Because the state is not doing universal mail in voting, Secretary of State John Merrill expects all of Alabama's votes to be counted by midnight.

Some states will not start counting them until polls close. Other states like Florida will start counting before election day, and now, votes that come in three days late in Pennsylvania can still be counted.

Burke says if Florida were to favor Joe Biden and all the other states vote as expected and Pennsylvania is the hold out, Biden would have the electoral votes.

"If Trump takes Florida and everything else goes the way that it's expected to go, then the late ballots in Pennsylvania, especially if it's very close on election night, would determine which way Pennsylvania's votes would go and determine their electoral votes for Trump or Biden," said Burke.

To become president, the candidate needs to win 270 electoral votes.

Electors must be chosen no later than 41 days after election day. This year, that date is December 14th, but the expected delays in vote counting could mean we still won't have clear results by then.