Oakwood University students 'passionate' about voter registration ahead of elections

Students at Oakwood University and local leaders hosted a rally to encourage young people to vote or check voter status. 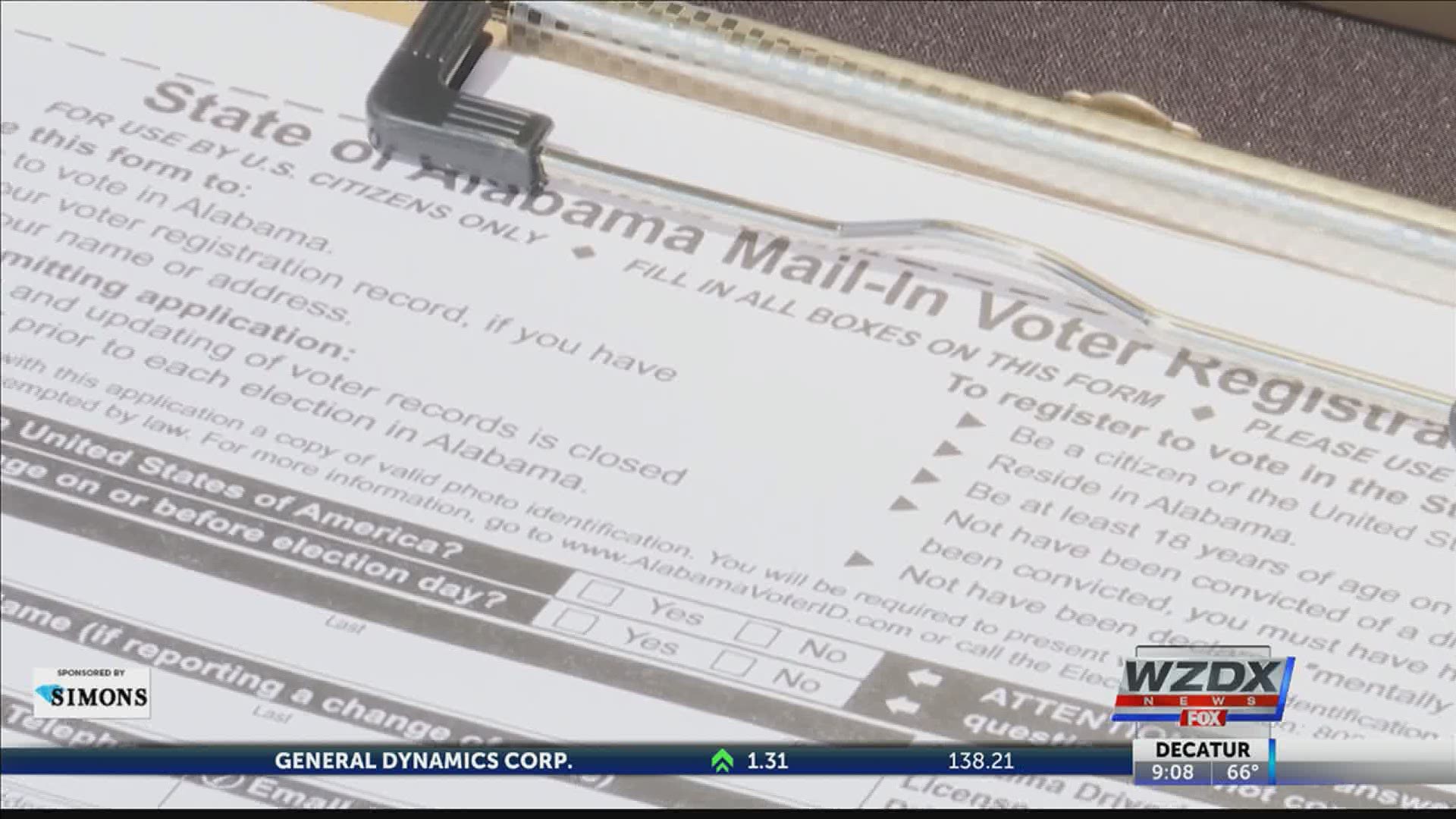 HUNTSVILLE, Ala. — Oakwood University students and local leaders are calling on college students to vote on November 3rd. On Sunday, organizers with Vote Gone Viral partnered with the campus to host a voter 'Freshman Registration Rally'.

Dean, a senior at Oakwood University, says partnering with local leaders is critical to her campus. "The biggest thing that we do, so people feel like this is legit or official is we have several partners; Vote Gone Viral, Indivisible (5th District North Huntsville) who are out here from the election district to help us vote and to do it the proper way," she added.

Reports show that Black voters are shifting more to vote by mail this year, where before they were least likely to vote by mail. Vote Gone Viral organizer, Angela Curry, says this provides more options for voters in North Alabama.

"Some people are hourly wage employees and they can't take off to vote on Election Day, or it creates a loss of income," says Curry. Curry also believes this helps Black voters who are wanting to stay safe during the pandemic.

Freshman Senator Michael Hall says despite the limitations from the virus, learning about voting is helpful. "Even like this event with voting, encouraging freshmen and other students to come out and vote, I think we've done a really good job at promoting it and getting it out there," says Hall.

According to Pew Research, one in ten eligible voters are ages 18-23. This makes up one of the largest groups to vote in this election. "If we don't vote, that's a large percentage of people not voting and that can turn a lot in the presidential election, and who we hire for our district attorney," says Dean.

Leaders say they serviced more than 130 people. Dean says that there will be another voter registration on a much smaller scale.