Disagreement within party over whether to end "no-excuse" absentee voting 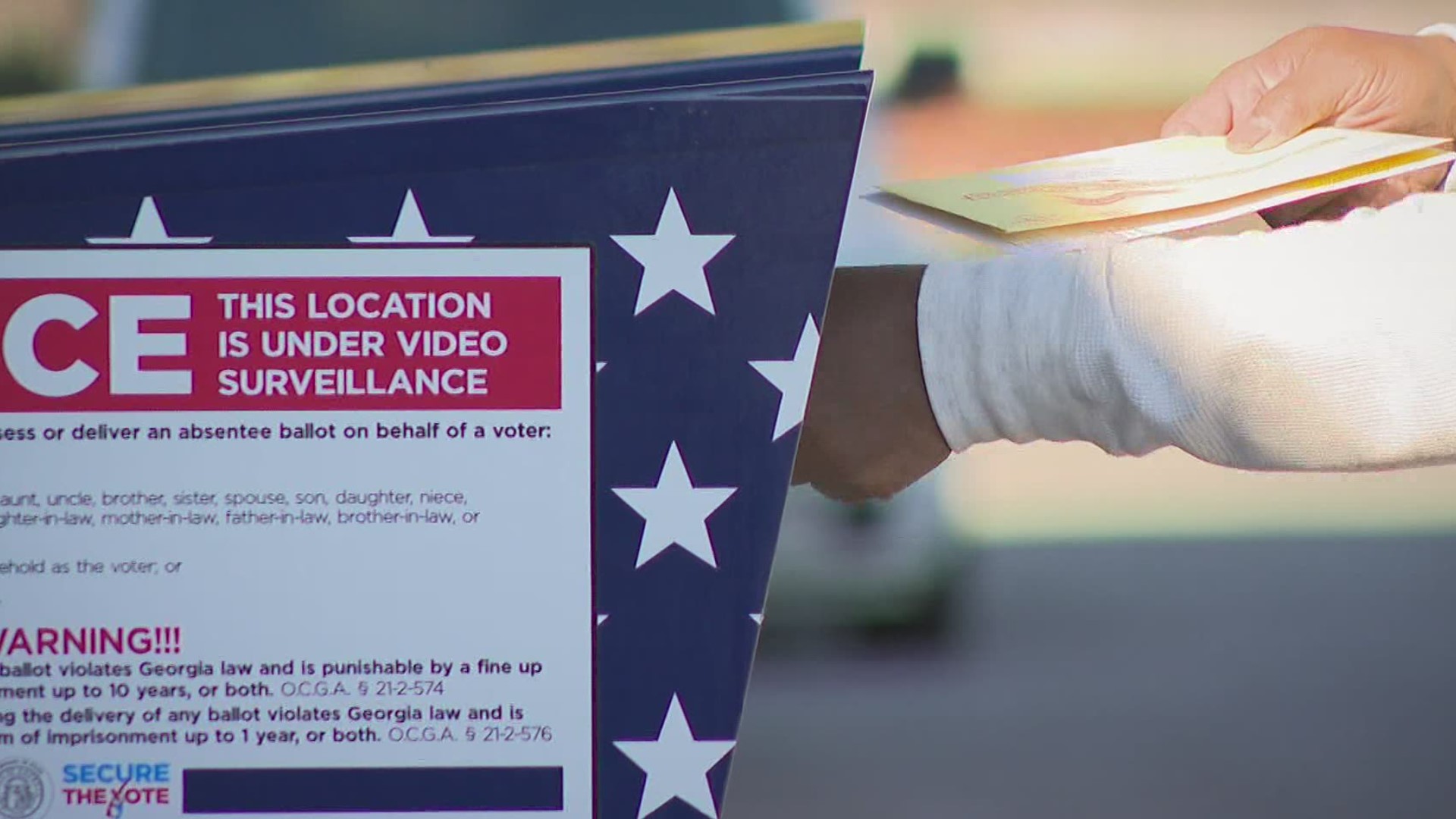 ATLANTA — Republicans appear to have split along the issue of absentee voting. Some lawmakers want to make it much more restrictive in the upcoming legislation. But two powerful Republicans are resisting key proposals.

It is an issue that could cleave along the Republican rift that developed since the November election – with Republicans from areas that strongly supported President Trump seeking major reforms, but other Republicans saying no.

There is broad Republican support for strengthening the signature review on absentee ballot applications. The state’s online application portal currently requires no signature, only a driver's license number and date of birth.

Many want to end no-excuse absentee ballots.  That would mean requiring absentee ballot applicants to give a legal reason for the ballot – like medical issues, or advanced age, or a planned absence from their Georgia residence.

"I wouldn’t support that. I think that’s a step in the wrong direction for all the Georgians who show up to vote. I think there are other opportunities and places to make improvements," Duncan said.

Last month the Senate Republican caucus issued a news release saying it would write a bill requiring “absentee voting for cause.”  But senators have not pre-filed such a bill yet as the legislative session starts Monday.  They did not acknowledge a request for comment.

Opposition from Duncan and Ralston means any bill that passes out of committee could languish without a vote in the House or Senate.