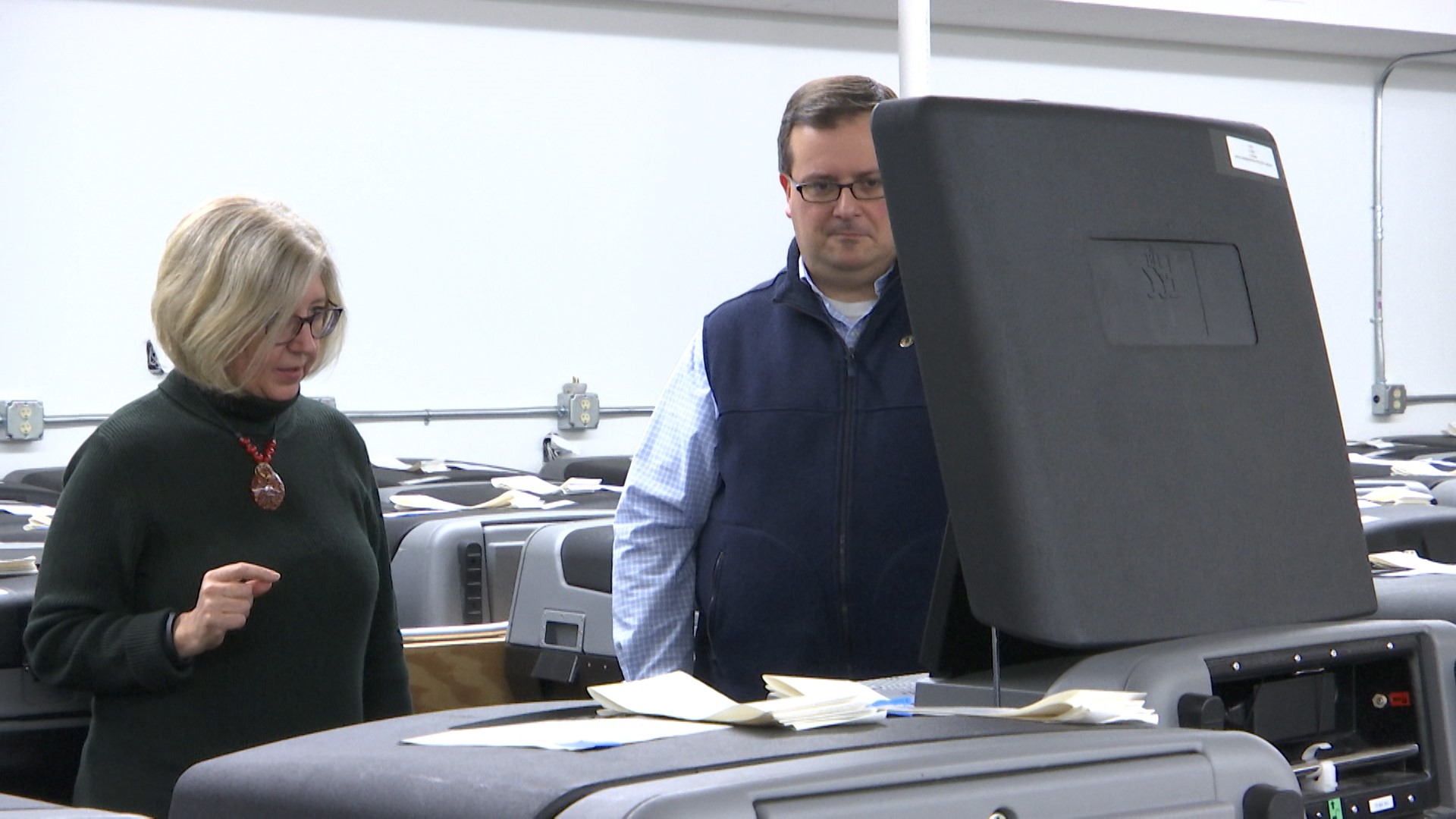 HUNTSVILLE, Ala. — We're less than a week away from Super Tuesday, and preparations for voting are underway. In Madison County, voting machines were tested thanks to members of the public.

The test was run at the basement of the Alabama Department of Veterans Affairs of Madison County. More than 100 voting machines were present according to Madison County Judge of Probate and Chief Election Official, Frank Barger. He wants to ensure a smooth election process.

"It's really a layer of transparency, so the public is ensured that we're doing a proper job with the election," said Barger.

Folks marked a sample ballot of their choice. They also randomly selected a machine to tabulate their vote. Barger says these practice voters ran a series of scenarios.

"They overvoted, undervoted, marked things incorrectly and then compared the results from their ballots to the actual report from the machine and they're in fact correct," said Barger.

Madison County Sheriff Kevin Turner is an election official also. He says his duty is to make sure the ballots are secured and transported safely.

"Anytime you start talking about elections or someone voting, they want to know when they walk in there that everything is in order, and that's part of our job as far as I go, as far as security goes," said Turner.

Barger believes this is an important part of the election.

"There are many, many components to the election and we in every step of the way try to ensure there's transparency that both parties are engaged, that candidates are engaged, that the public's allowed to witness any part of the process," said Barger.

Every voting machine had been tested twice before the public had a chance to test them.

One thing to keep in mind is that Alabama is a closed primary state. If you vote in a party's primary, you cannot vote in the opposite party's run-off.

Be sure to check out our elections guide for more information.

RELATED: Here’s what you need to know if there are problems at the polls