Although there are less polling places this year, Secretary of State John Merrill says every voter in the state has a polling place within five miles of their home. 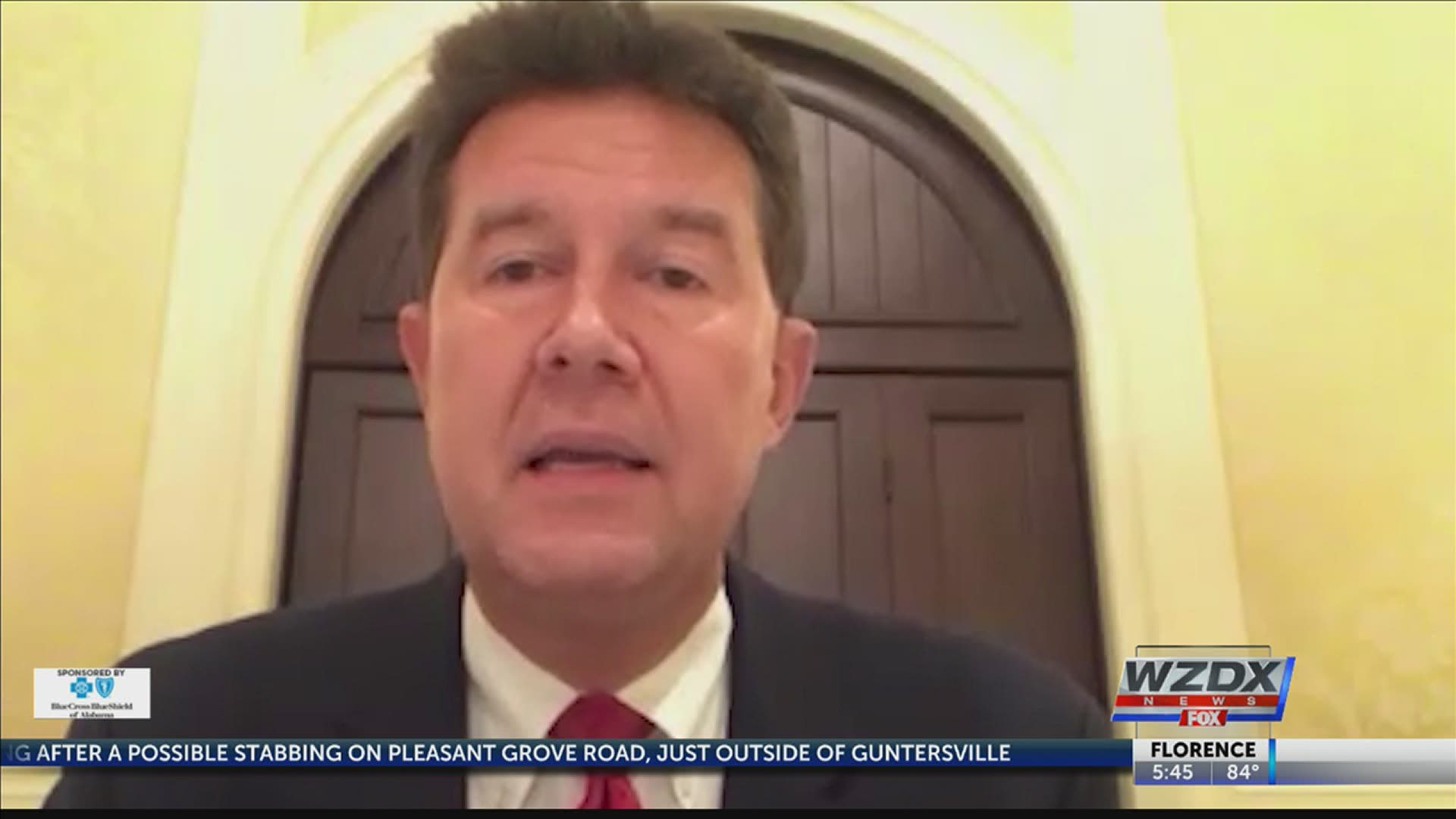 ALABAMA, USA — This year a record number of Alabamians are expected to vote by absentee ballot, as the state has allowed anyone to apply for one this year. But many folks will still be heading to the polls to vote on November 3rd.

The WZDX Voter Access Team spoke with Alabama Secretary of State John Merrill to discuss the voting process, to make sure your voice is heard and your vote is counted.

We wanted to know if there were just as many polling places as in the 2016 election for people to vote at.

We asked how many less polling locations are there this year and why that is.

"I don't know exactly how many less there are, but I do know how many we have statewide, which is 1,980. But I can tell you that nobody in the state of Alabama has to drive more than five miles to get to their polling place."

This year there has been a big focus on getting people to work the polls. We wanted to see if they had enough poll workers lined up for November.

RELATED: 2020 Election: How to become a poll worker

"We also passed legislation in 2019 that allows students who are in grades 10,11, and 12 - sixteen, seventeen, and eighteen-year-olds, to be able to go to the polls and work the polls on Election Day. They can do everything except touch a ballot and determine the eligibility of a voter."

Although the state has a lot of people interested in being poll workers, they are still looking for more.

"Any of your viewers that are interested in working at the polls, all they have to do is contact their Probate Judge, and they will put them to work."

RELATED: Absentee Voting in Alabama: Secretary of State John Merrill shares what you need to know

RELATED: 2020 Election: Get ready for Election Day in Alabama

To hear what Secretary Merrill had to say about absentee voting click here. 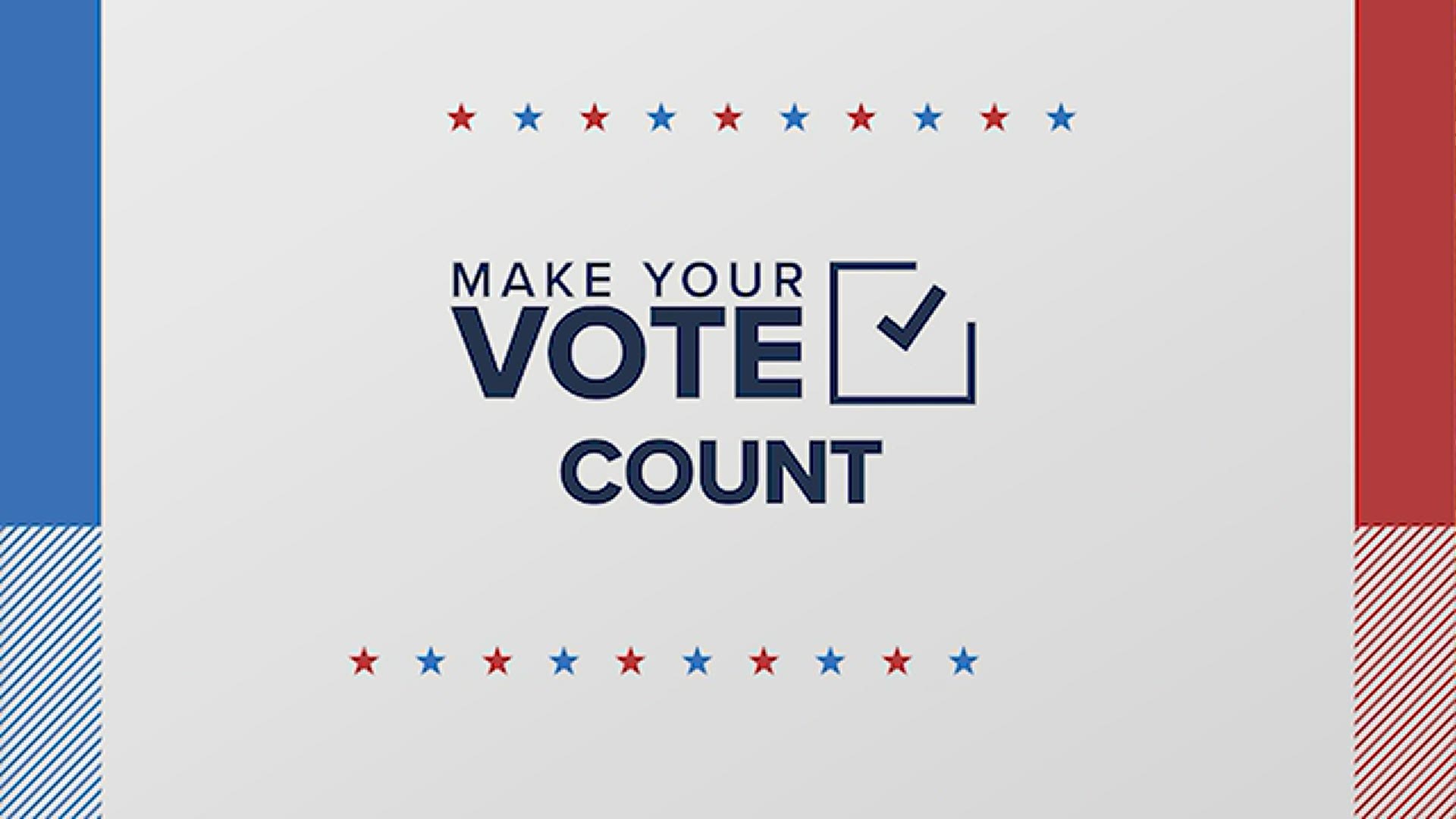