State Sen. Dugan admitted the GOP is divided over the bill he wrote and passed in the Senate. 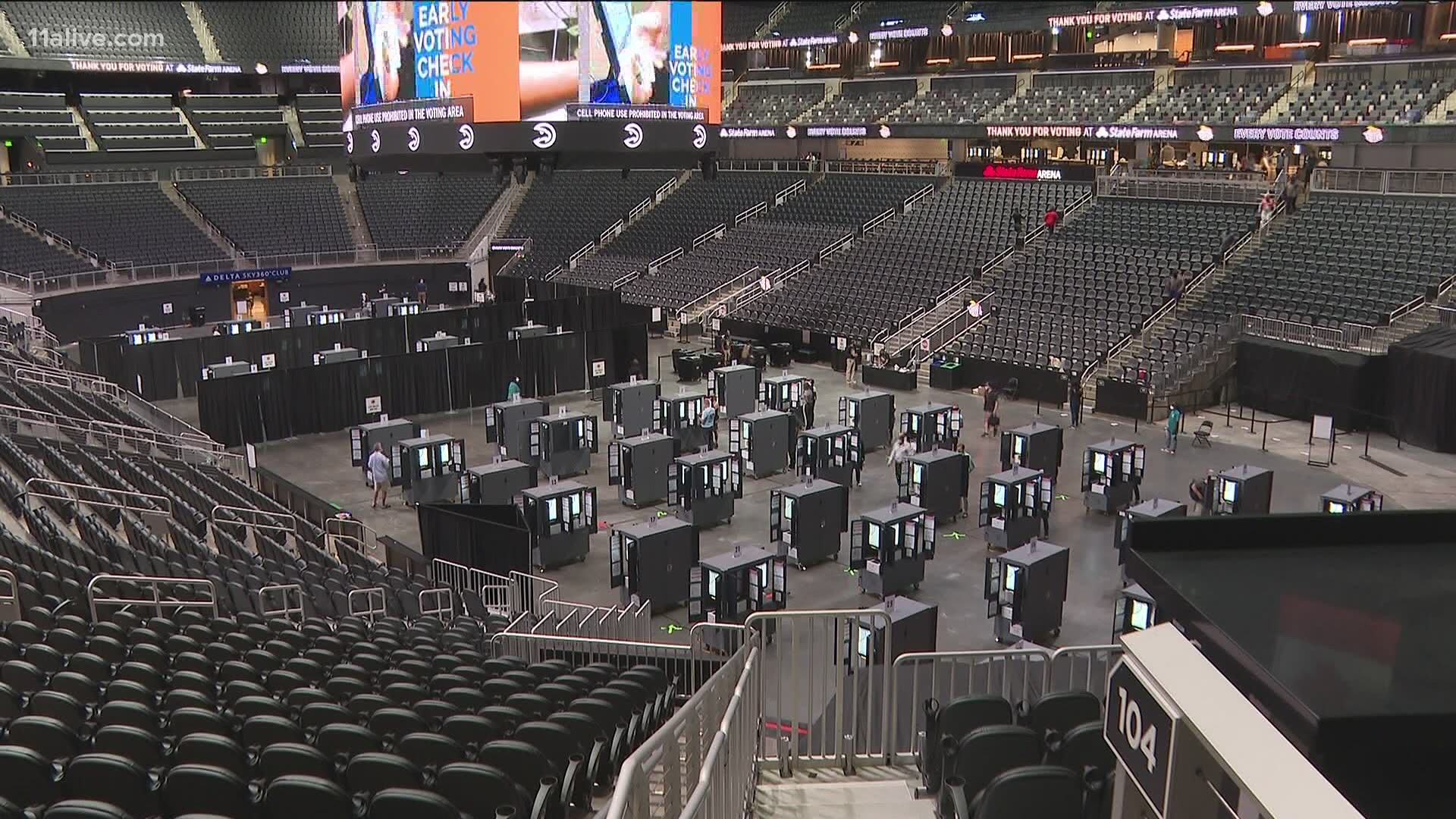 ATLANTA — Thursday, the Republican state senator behind one of the big election bills at the Capitol predicted that no-excuse absentee voting would remain Georgia law.

The prediction comes as lawmakers try to reconcile bills that do – and don’t – eliminate no-excuse absentee voting.

Sen. Mike Dugan (R-Carrollton) not only sponsored the senate bill that passed Monday but he’s also the Republican leader of the senate.

Thursday, he met in private for close to an hour with his House election bill counterpart.

Afterward, Dugan was asked by 11Alive if an element of his bill – which would eliminate no-excuse absentee voting – would stay or go.

"I would (predict) that it’s going to go," Dugan said.

Dugan said opposition from House Speaker David Ralston, Lt. Gov. Geoff Duncan and other Republicans would likely kill efforts to do away with no-excuse absentee voting.

Because he wants to pass other parts of the package – which includes limiting weekend early voting and limiting absentee drop boxes – Dugan said he’s willing to let go of a portion some Republicans and Democrats universally find objectionable.

"I’m not going to stop necessary and much needed election reform because of pride of authorship," Dugan said.