Hunter Pepper joins three others who were elected to Decatur City Council after Tuesday's election. 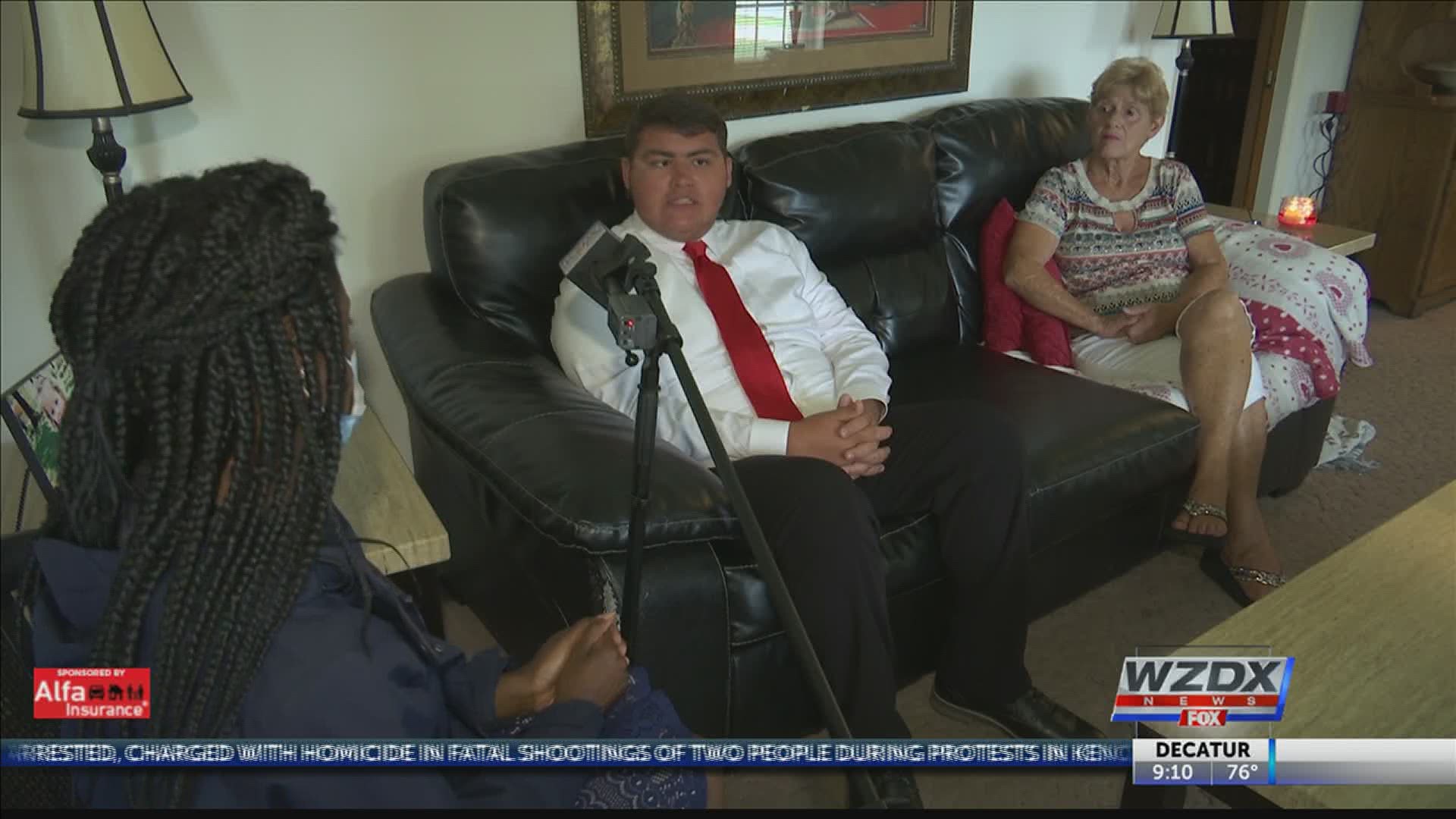 DECATUR, Ala. — The city of Decatur will soon see new faces serving on the city council after Tuesday's election. Leaders were elected to fill seats for Districts 2,3,4, and 5; and its youngest leader is just 18-years-old.

"When I seen that I had won, just the look on my face was like, wow! Wow! All that hard work. It paid off," says Decatur City Council-Elect, for District 4, Hunter Pepper.

The Class of 2020 high school graduate from Jewels Christian School says since February, he wanted to run for office.

"One thing I'd really like to do is come in, and listen to the issues from the people," says Pepper.

Pepper ran against incumbent Charles Kirby, who held the seat for two terms. Pepper says he understands the problems within his district.

However, before then, he says he's ready to work with the new council.

"I want to work as a team. I think working as a team is what we need," says Pepper.

He's the only incumbent to keep his seat.